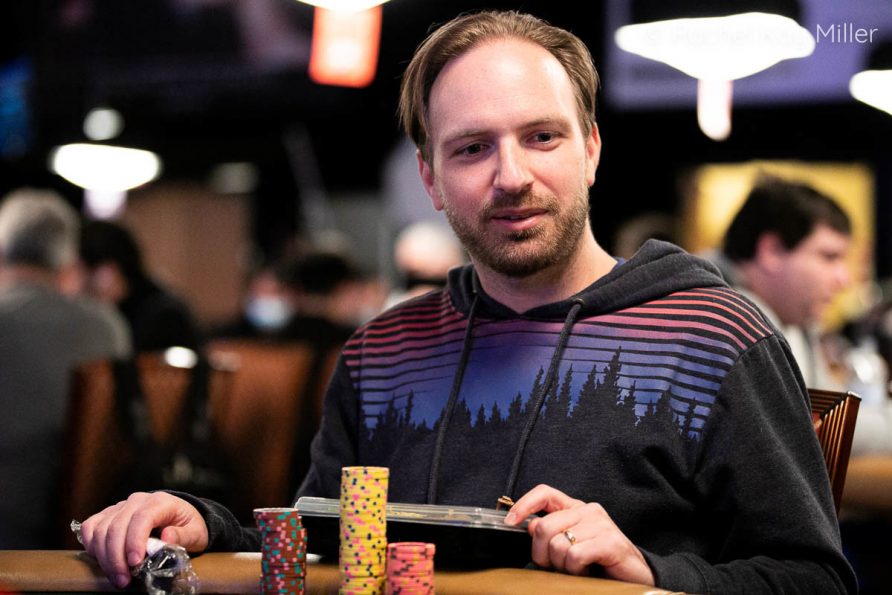 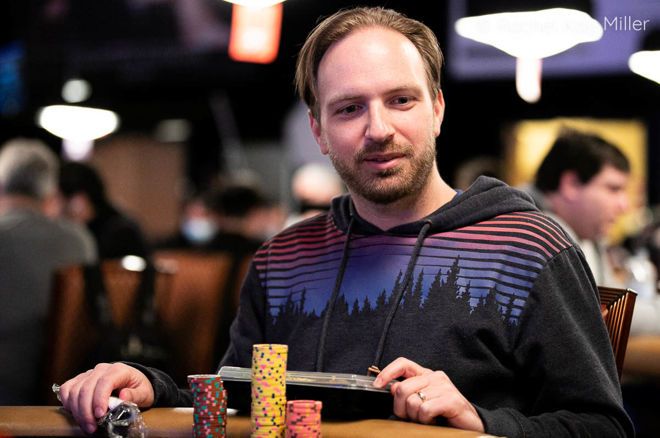 Michael Watson goes into what is his ninth Super MILLION$ final table with one of the largest chip leads we have seen in this $10,300 buy-in tournament. Watson returns to the battle field armed with a 6,286,681 arsenal (125.7 big blinds) with three-time champion Artur Martirosian in second place with 2,739,793 (54.8 big blinds).

Watson holds almost a third of the chips in play and will see this as his best chance of securing his maiden Super MILLION$ title. The talented Canadian has over $6 million in GGPoker earnings, including almost $1.5 million from Super MILLION$ tournaments.

Martirosian sits down second in chips but with a stack half the size of Watson. The Russian has won this tournament three times, emerging victoriously today would make him only the third player in GGPoker history to be a four-time Super MILLION$ champion. Martirosian would join Niklas Astedt and Michael Addamo, which is some company to keep.

Canada’s “FJAGMA” is an unknown quantity at this final table, but they reached this stage on merit. FJAGMA has now played four Super MILLION$ but this is there firs cash and, therefore, final table appearance. The Canadian is guaranteed to more than double their lifetime GGPoker winnings even if the unthinkable happens and they crash out in ninth place.

Fourth place when play resumes belongs to Simon Mattsson, the superstar who won this very tournament a couple of weeks ago. Mattsson’s victory came during his first final table appearance, can he make it two from two? Mattsson has plenty of work ahead of him if he is to make that happen because he returns with 1,807,388 chips, or 36.1 big blinds.

Joao Vieira is another Super MILLION$ regular hoping to get his hands on his first title. Vieira, who has 1,749,315 chips (35 big blinds), is sitting down at his eighth Super MILLION$ final table. Should Vieira navigate his way to a third-place or better finish, his winnings from this tournament will break through the $2 million barrier.

Manuel “OPPikachu” Fischer is not a regular in this tournament – this is his sixth appearance – but he will have a major say in where the title ends up. Fischer has one final table appearance prior to this one, and has more than a quarter of a million dollars in Super MILLION$ earnings. Fischer has a similar stack to Vieira, 1,742,474 chips (34.8 big blinds).

Dutch player Sterke Vis is hoping it is a case of third time lucky when he sits down behind his 1,191,512 chips (23.8 big blinds). Vis’ previous two Super MILLION$ entries have seen him log off empty-handed. However, he is now guaranteed no less than $56,332 for his efforts at what is his first time under the watchful eye of the GGPoker streaming team.