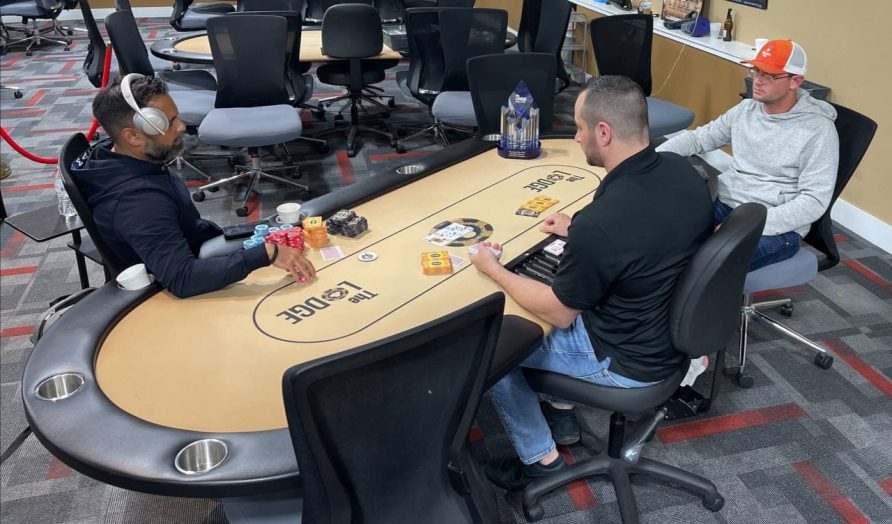 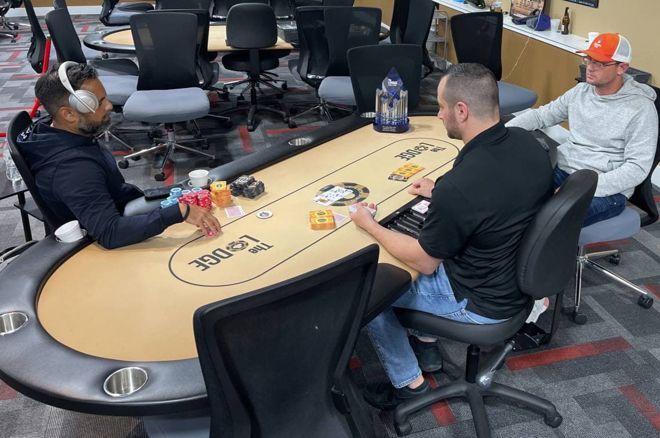 The Lodge Poker Club in Round Rock, Texas hosted its biggest event ever this past week in the $1,200 Spring Mayhem Main Event, which featured a $1.5 million guaranteed prize pool.

Michael “Dion” Jagroo came out on top following a four-player ICM chop. He earned the largest share — $251,982 — after the players who chopped agreed to play it down to a winner while setting aside an extra $40,000 to that individual.

The “Lodge Mahal,” a play on the legendary Atlantic City poker room at the Trump Taj Mahal, is owned by popular poker pros Doug Polk, Andrew Neeme, and Brad Owen.

Massive Field at The Lodge 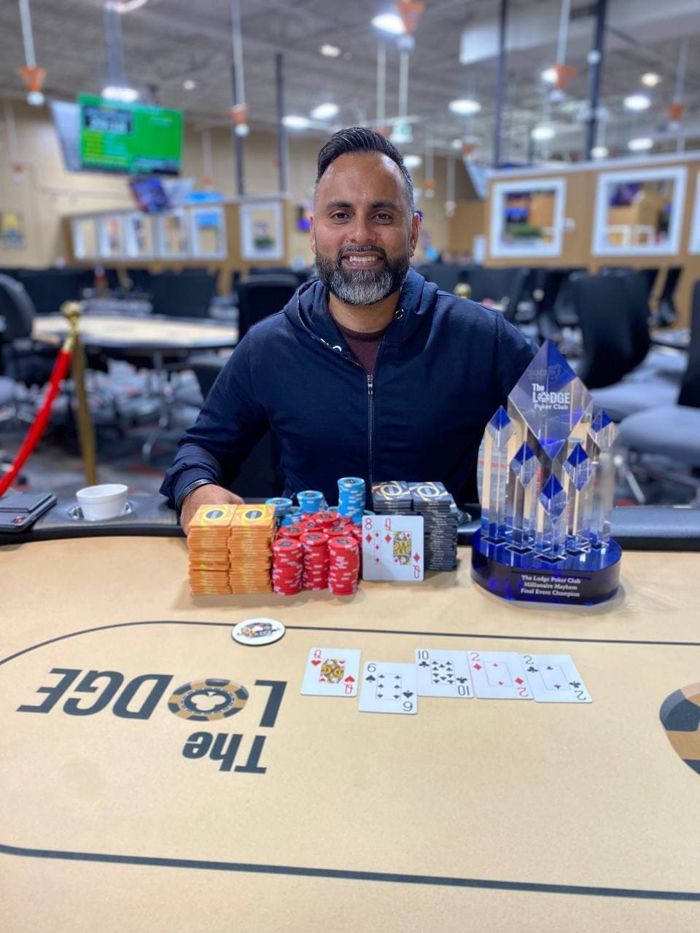 Badr Imejjane, who won the Main Event in last September’s Millionaire Mayhem at The Lodge, finished in third place ($179,546). John Compton lost to Jagroo heads-up and received $190,010 for second place. Jagroo entered the tournament, which finished March 7, with just over $200,000 in live tournament cashes according to the Hendon Mob.

Jagroo also outlasted Jamie Kerstetter (164th place) and the co-owner of the poker room, Doug Polk, who has been an active owner since he bought a stake in the business in January.

Polk’s also been quite a generous owner, as followers of his popular YouTube channel have discovered. The Upswing Poker founder has been giving back some of the $1.2 million he won in a heads-up challenge against Daniel Negreanu, as you can tell in the following video.

You can try to get a piece of some “DNegs” money at The Lodge, where Polk is a regular in the juicy cash games. Later this spring, The Lodge will host its biggest event ever.

The Lodge Championship Series from May 4-24 features $5 million in combined guarantees, including the $2 million guaranteed Main Event beginning May 19.