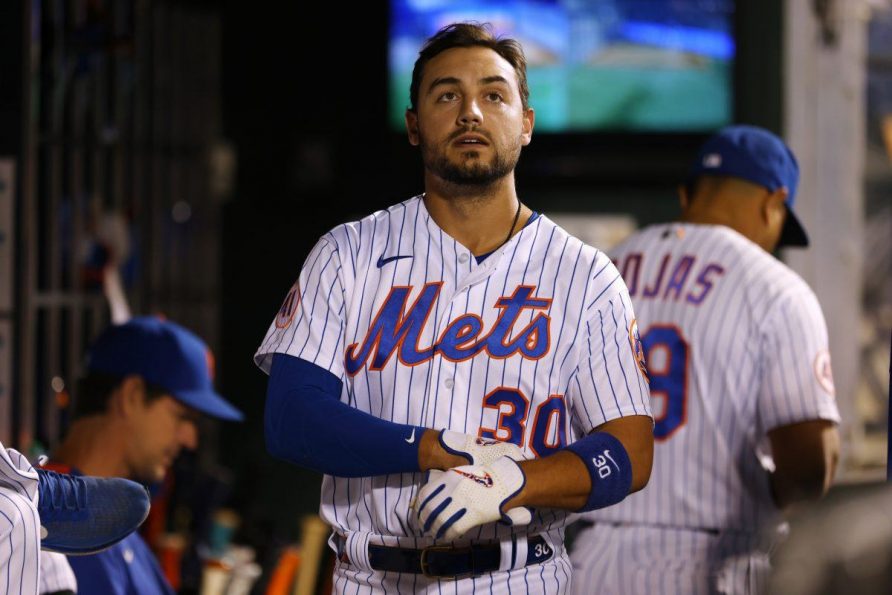 Over the past two weeks, almost every significant MLB free agent has signed a contract. It has been one of the most hectic – and lucrative – hot stove seasons in recent memory. But one free agent remains on the board: former New York Mets outfielder Michael Conforto, who has yet to find a team. 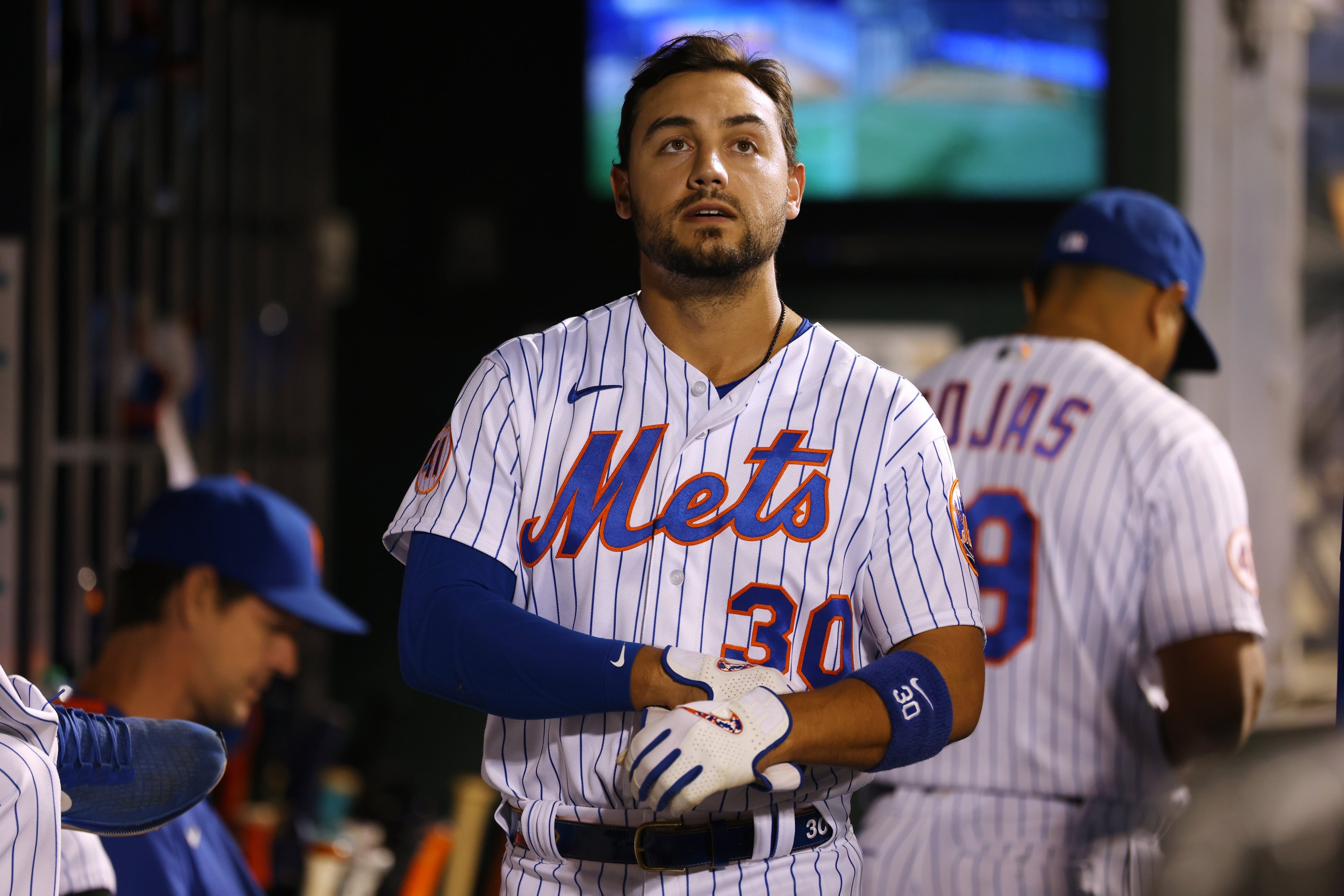 Michael Conforto is the one significant free agent who has yet to find a team during the MLB offseason. (Image: Rich Schultz/Getty)

While Conforto isn’t literally the only free agent remaining in Major League Baseball, his absence from a roster is notable, as it’s hard to come up with another player of his stature who remains unsigned.

Conforto turned down offers from Mets

The 29-year-old Conforto will inevitably end up with someone this season. The left-handed hitter made the All-Star Game in 2017, and remained a key part of the Mets lineup through the 2020 season. However, he struggled in 2021, hitting just .232 with 14 home runs in 125 games.

That may have soured the market for Conforto. New York baseball reporter Andy Martino reported that the Mets had offered Conforto a contract prior to the 2021 season. At the time, he may have felt justified in turning down the contract, as he looked to be in line for a massive deal based on his prior performance.

New York then offered Conforto a qualifying offer at the start of the season. He turned down the one-year, $18.4 million deal, opting for free agency instead.

Now, he’s finding it hard to find interest. It’s unclear if many potentially landing spots all decided to go in different directions, or if Conforto’s asking price has just been too steep for teams to consider. In either case, his former teammates have sympathy for him as the season draws closer.

Most observers believe that there’s a market for Conforto, even if he hasn’t signed yet. A few rumors are circulating about where the outfielder might land.

Jon Heyman of the MLB Network has suggested the Texas Rangers as a potential suitor. Texas has already signed two players that cost them draft picks; that means adding Conforto would only cost them a fourth-rounder. However, there has been little indication that the Rangers are looking to spend big this offseason, meaning they might only take on Conforto at a discount.

Re: Michael Conforto: In the past, some prime unsigned free agents (Morales, Drew, etc.) have waited until after the draft to find a team, to detach themselves from draft-pick compensation. But with this year’s draft set for July 17, that’s not a practical option for him.

The Toronto Blue Jays could use a left-handed bat, but they’ve already started to address that need by trading for Rockies outfielder Raimel Tapia. The Cleveland Guardians have plenty of money to spend, but also aren’t trying to bring in expensive veteran free agents while they develop their younger players.

And while many Mets teammates might be happy to have Conforto back, that outcome seems unlikely.