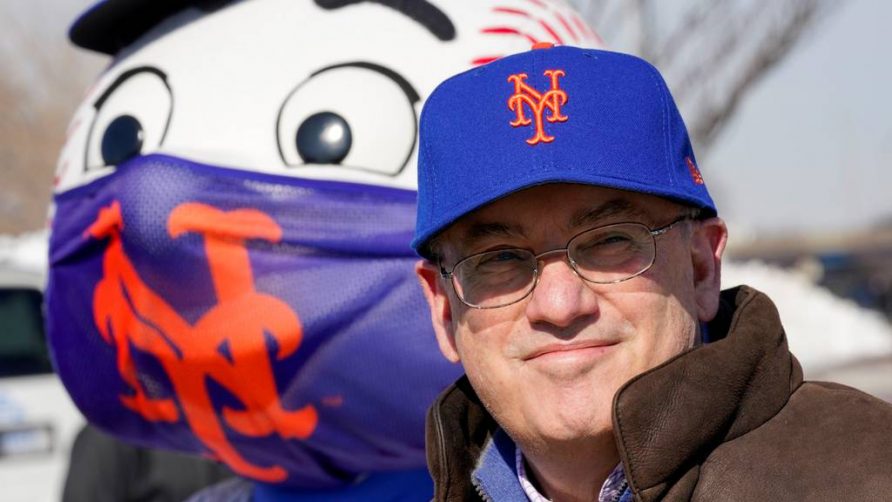 NY Mets owner Steve Cohen isn’t letting off the gas in his attempt to score a casino near Citi Field. While the Mets’ front office focuses on MLB’s pending trade deadline, Cohen’s lobbyists continue to pursue a casino in Willets Point. 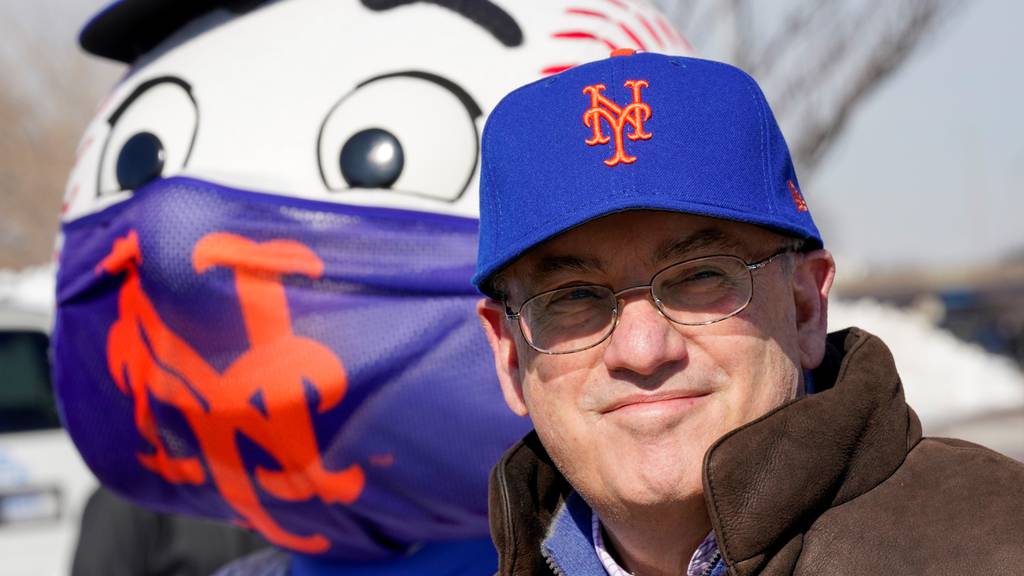 When it comes to a casino at Citi Field, NY Mets owner Steve Cohen is playing the long ball. (Image: Mary Altaffer/AP)

Steve Cohen is a man who knows what he wants. And the billionaire hedge fund manager usually gets his way. At first, Cohen was rebuffed by the Wilpons when he had his eye on the Mets. Cohen, however, didn’t give up. It took months — and $2.4 billion. But Cohen bought the Mets. And now he has his sights on a Citi Field casino.

In the short run, Cohen may worry about where Juan Soto is going. But Cohen has long-term plans that extend just past Citi Field’s brick walls. Ever since January, when NY’s Governor released a budget plan, which included three new “downstate” casino licenses, Cohen has been busy. 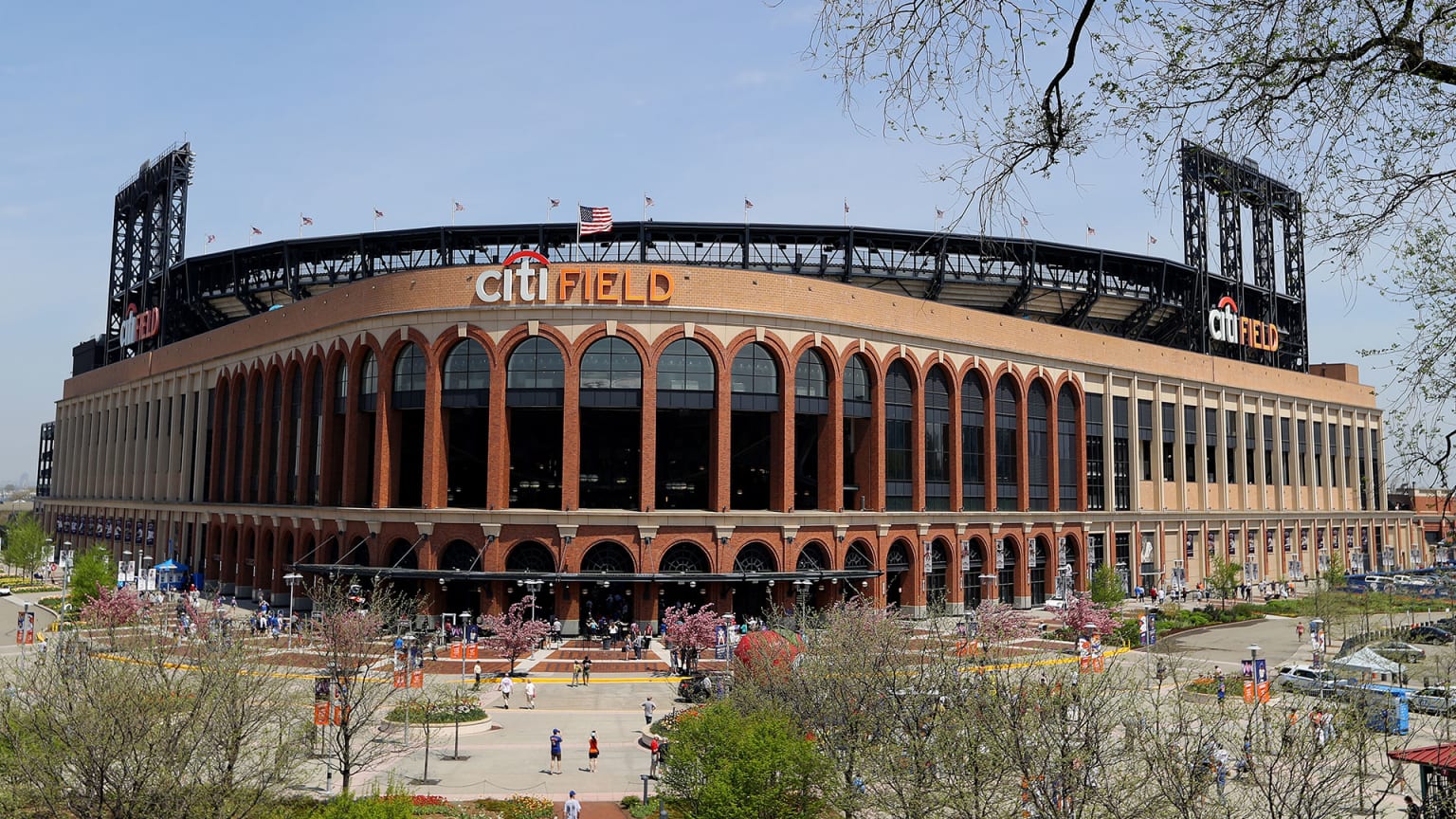 Steve Cohen hosted a meeting with NY’s Mayor at City Field within days of the Governors budget announcement. He wanted to secure one of the proposed licenses for a Citi Field casino. (Image: Alex Trautwig: Getty)

Although it would take months for NY to approve a final budget, Cohen immediately went to work. In January, he invited the Mayor and other city bigwigs to review a redevelopment proposal for Willets Point. Since Cohen gave $1.5 million to a PAC to get Mayor Adams elected, City Hall’s attendance was expected. Cohen’s Willets Point proposal included new schools, affordable apartments — and a Citi Field casino.

A week later, Cohen sent Las Vegas Sands CEO Rob Goldstein to press the Mayor’s office to support a casino in Queens. But while the Sands was an early ally, it may not be the final winner of a Queen’s casino license.

Hard Rock could be the front runner

While the Sands did some of the early work on the Citi Field casino project, they aren’t the only ones in the running. According to the New York Post, Cohen has enlisted the investment bank Union Gaming in selecting a casino partner for the project. Meanwhile, sources claim Cohen is currently leaning toward the Hard Rock.

MGM Resorts already has a slots-only casino in Yonkers. It’s hoping to get one of NY’s three downstate licenses to operate a full-fledged casino. Likewise, Resorts World/Genting is looking to expand its slots parlor at Aqueduct in Queens. So, with potentially only one license in play, Cohen should find no shortage of willing partners.