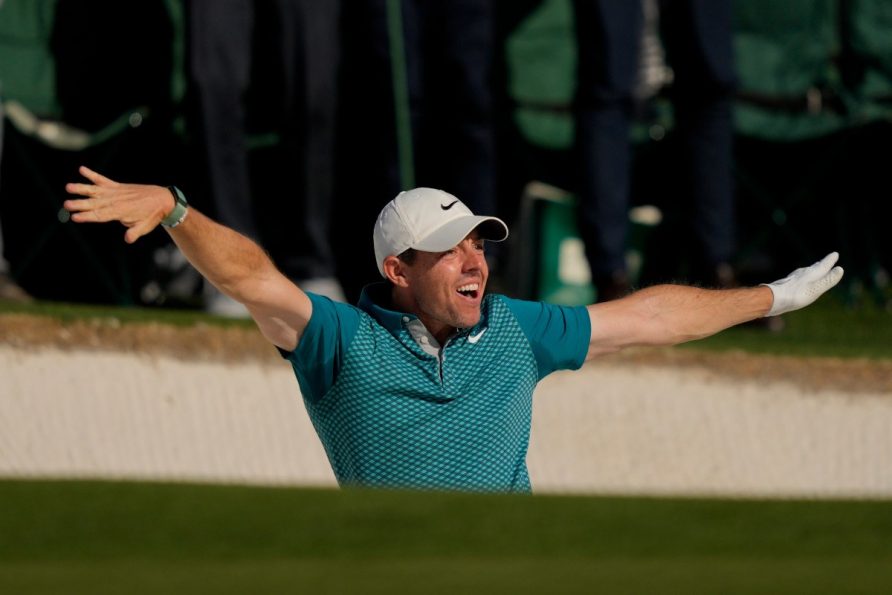 Rory McIlroy has won the Wells Fargo Championship three times in his career, including last season at the Quail Hollow Club. And while the tournament will move to a new course for this year, McIlroy still enters as the clear favorite to pick up a fourth title. 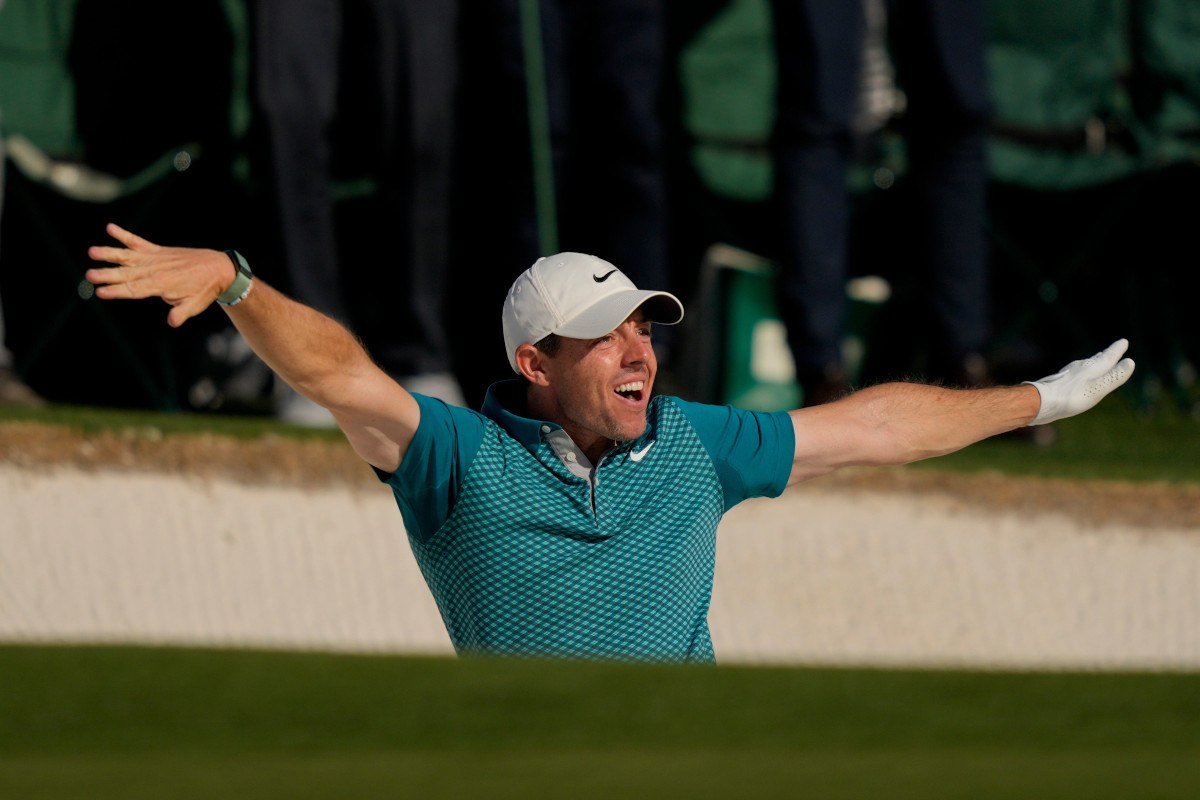 DraftKings Sportsbook lists McIlroy as the +850 favorite in the 2022 Wells Fargo Championship, which will take place at TPC Potomac this year.

Quail Hollow is preparing to host the Presidents Cup this fall, and as such wasn’t available for this event. However, McIlroy shouldn’t have trouble adjusting to the new course. He has had great success in the Washington, DC area before – winning the 2011 US Open there.

“I still to this day think it’s the best week of golf I’ve ever played in my life,” McIlroy said of that US Open performance. “That’s still the benchmark of how I can play. That’s as good as I could play that week. Just sort of how free flowing it was and how at ease I looked.”

While he hasn’t played at TPC Potomac before, McIlroy enjoyed his first look at the course.

“From what I’ve seen the last couple days, I really like it,” McIlroy told reporters. “Green complexes are tricky, pretty small targets, the rough maybe isn’t up as much as they usually have it here because of the time of year. But overall, really solid test.”

McIlroy celebrated his 33rd birthday on Wednesday. Defending his Wells Fargo Championship would be a great way to cap off a birthday week.

“Any time you can defend a title, it’s a nice thing to do,” McIlroy said. “Obviously my success at this tournament has been at Quail Hollow and not here.”

McIlroy has played well as of late. This is his first outing since finishing as the runner-up at the 2022 Masters, his best ever performance at Augusta National. He needs only a green jacket to complete a career grand slam.

“It gives me comfort knowing that my game is there,” McIlroy said. “No, not more expectation or pressure. That has always been there, but I got a lot of confidence from that round on Sunday.”

Of course, McIlroy isn’t the only notable name in the Wells Fargo Championship field. Canadian Corey Conners comes in as the second choice at +1600 to win the tournament. Outside of McIlroy, nobody from the top 10 will be playing this weekend, though Marc Leishman (+2000), Matthew Fitzpatrick (+2000), Russell Henley (+2000) and Tyrrell Hatton (+2000) are among the recognizable names from the top 50 who will compete for the title.