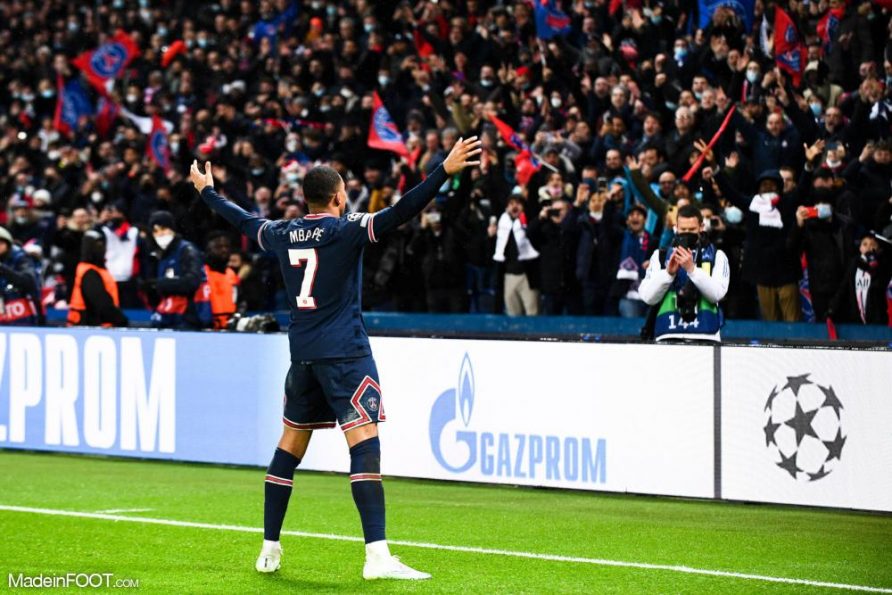 Kylian Mbappe will become a Real Madrid player on 1 July, once his current deal with Paris Saint-Germain runs out. 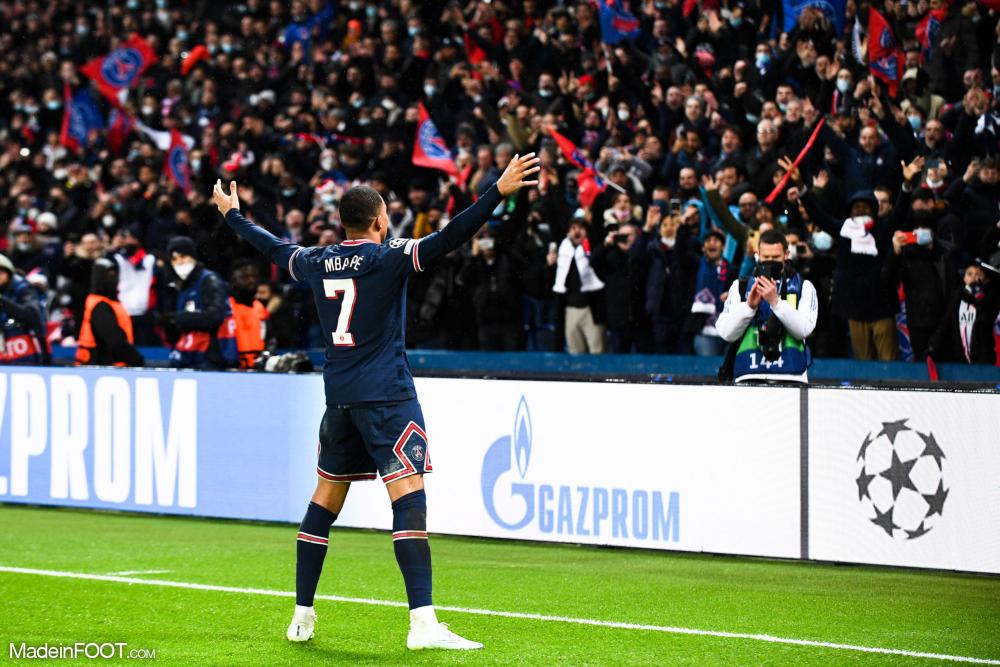 Spanish newspaper Marca reports Mbappe will pen a six-year contract in Madrid, with the affair likely to be sealed next week. The official announcement will only come at the end of the season, according to the same source. Mbappe has been Madrid’s major transfer target over the past two years. Real even made an attempt to sign him in the final days of last summer’s transfer window, but PSG ignored all their approaches, including one offer worth a staggering $236 million. Despite the possibility of losing him on a free transfer less than 12 months after was growing, Paris refused to accept the idea of Mbappe leaving. President Nasser Al-Khelaifi stressed publicly that Mbappe will not leave PSG for free, despite the player turning down all offers he’s been made to extend his stay.

Real Marid is going to welcome Mbappe with a signing bonus worth between $65 million and $90 million. The 23-year-old superstar is going to earn more than $27 million per year in each of his six years under contract at the Bernabeu. 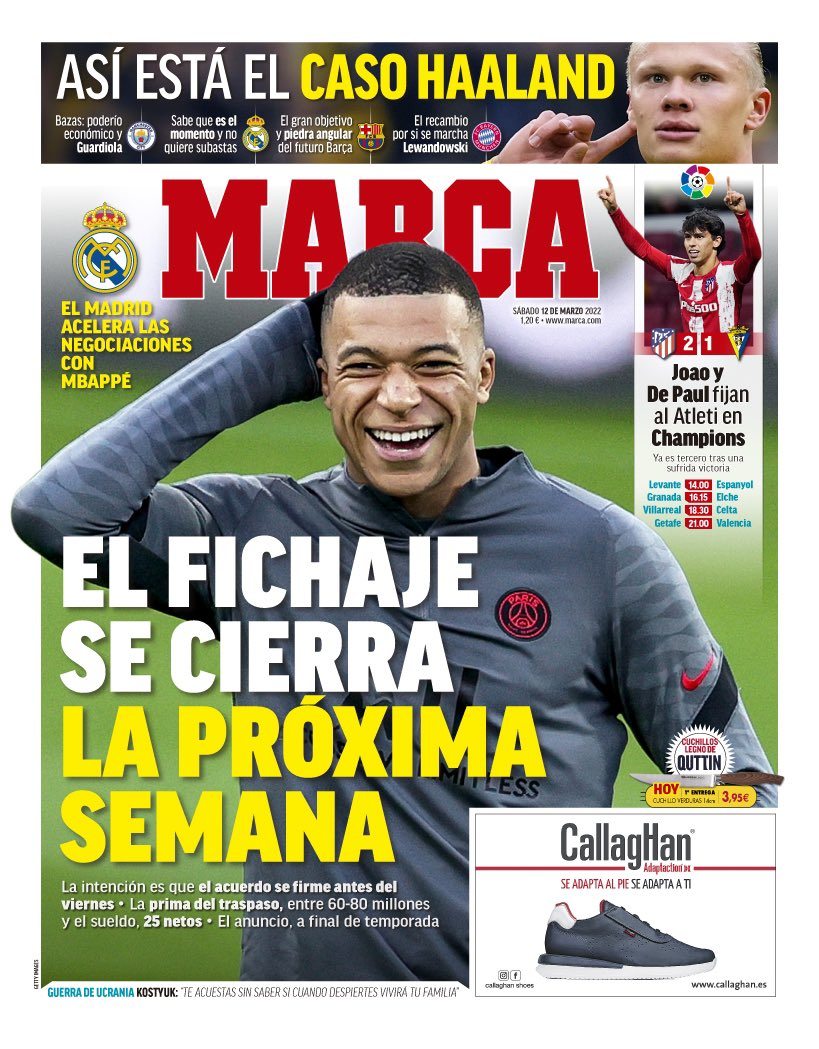 “Kylian Mbappe’s move will be closed next week,” says Spanish newspaper Marca on its front page on Saturday. (Image: marca.com)

Mbappe has been supporting Real Madrid since childhood and admitted publicly that he’d wish a move there would happen. The Frenchman opened up during an interview with RMC last autumn, saying he wanted PSG to agree on selling him in 2021.

“I asked to leave. I did not want to extend my contract,” Mbappe revealed to RMC Sport. “Honestly, I wished that the club would have a transfer fee to get a replacement of quality,” he added.

“PSG brought me a lot. I have always been happy in the four years I spent here. And I still am… I wanted everyone to come out of this stronger, that we leave hand in hand. I wished for a good deal, I respected that,” he stressed.

Kylian Mbappe comes from scoring twice against none other than Real Madrid in the Champions League. His goals put PSG 2-0 up on aggregate in the round of 16 clash, but Real Madrid had the last laugh. Benzema scored a hat-trick in just 17 minutes in the second half of the second leg in Madrid to help Madrid go through to the quarter-finals.

In his eight Champions League matches this season, Mbappe scored six goals and assisted another six. In Ligue 1, he played 24 games, scoring 14 goals and providing 10 assists. Despite being one goal behind in Monaco’s Ben Yedder in the top scorers’ rankings, Mbappe is the bookies’ favorite to top the charts at the end of the season. He’s currently at +150, with Ben Yedder behind at +250 and Lille’s Jonathan David at +300.

The bookies still give odds for Mbappe’s summer transfer to Real, placing him at -550 to join Madrid. Staying with PSG is now at +330 while going to Liverpool is at +750.