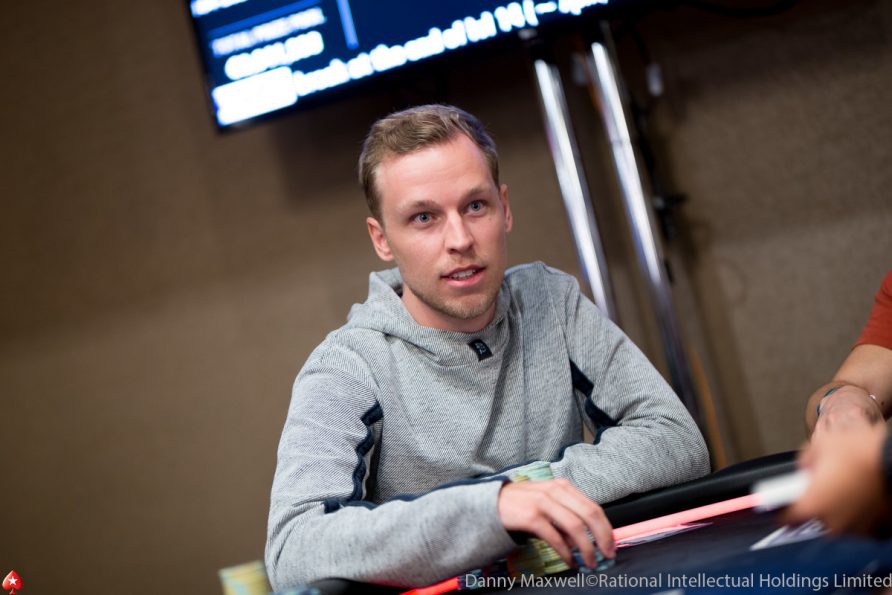 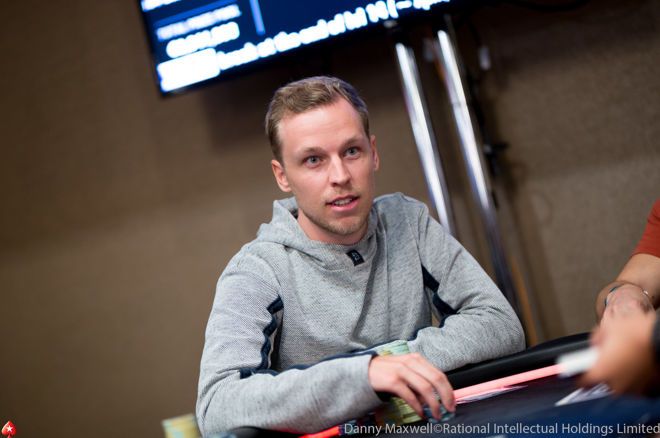 The final table waters became a little less shark-infested when Christian Rudolph was eliminated in ninth place. The action folded to two-time WSOP champion Mark Radoja in the small blind, and he moved all-in for 22 big blinds effective. Rudolph called when ace-seven to find himself flipping against Radoja’s pocket fives. Rudolph flopped a seven but Radoja improved to a set of five; Rudolph was drawing dead by the turn. 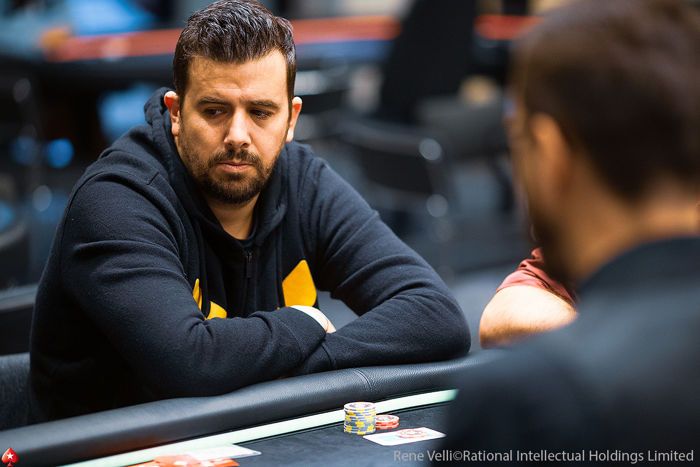 Andras Nemeth’s second consecutive Super MILLION$ final table appearance ended in an eighth-place finish. The Hungarian pushed his last six big blinds into the middle while holding ace-jack and he ran straight into the pocket kings of Mattsson. The five community cards provided no drama, and Nemeth bowed out.

The wait to become a Super MILLION$ champion continues for Elio Fox who had to make do with a seventh-place finish this time around. Fox was down to less than five big blinds when he open-shoved from the small blind with jack-seven. Justin Bonomo looked him up with queen-five from the big blind and won courtesy of his queen-high.

The final five-figure score, $98,198 to be exact, went to Daniel Dvoress. He min-raised to 120,000 in the cutoff with pocket tens in the hole. Mattsson three-bet all-in with ace-ten from the big blind, and Dvoress called off the 680,858 chips he had behind. Mattson turned a Broadway straight and Dvoress was gone.

Not long after Radoja crashed out, Bonomo joined him on the rail. Bonomo came unstuck in a hand against start-of-the-day chip leader Nikola Cokesa. From under the gun, Cokesa opened to 138,000 with pocket kings before instantly calling when Bonomo three-bet all-in for 1,149,348 in the small blind with pocket jacks. A queen-high board confirmed Bonomo’s demise. 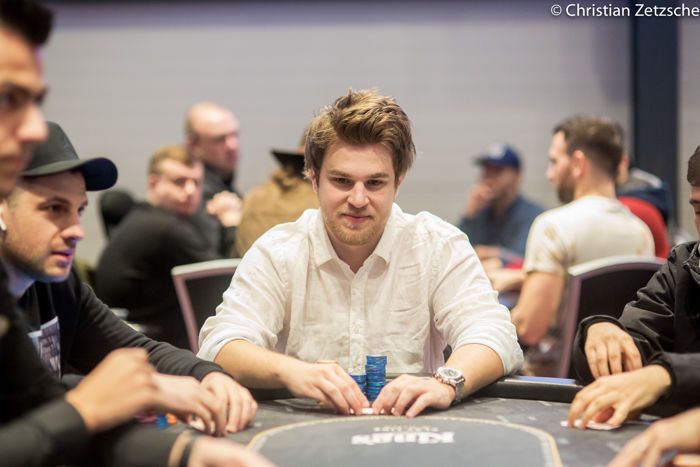 Three-handed play spanned more than two hours and ended with Cokesa heading to the cashier’s desk. Mattsson ripped in his massive stack from the small blind with ace-five, and Cokesa called off his 20 big blinds with ace-king. Cokesa flopped an ace but Mattsson flopped two pair. No help arrived on the turn nor river, and Cokesa crashed out.

That hand meant Mattsson held 13,072,495 chips to the 3,227,505 of “Mbillion.” The writing was on the wall for the Turkish grinder. Mbillion clawed his way back into contention, but a cooler hand sent them to the rail in second place.

Mattsson min-raised to 600,000 with trey-deuce, and Mbillion called with queen-four of hearts. A queen flopped, but so did two treys. Mbillion check-raised Mattsson’s 300,000 continuation bet to 917,000, and Mattsson called. Mbillion then overbet shoved on the jack turn, and Mattsson called. The river needed to be a queen and only a queen, but it was a five. Game over for Mbillion, who alked away with $259,778, and most certainly game on for Mattsson who scooped his first Super MILLION$ title and $331,315.