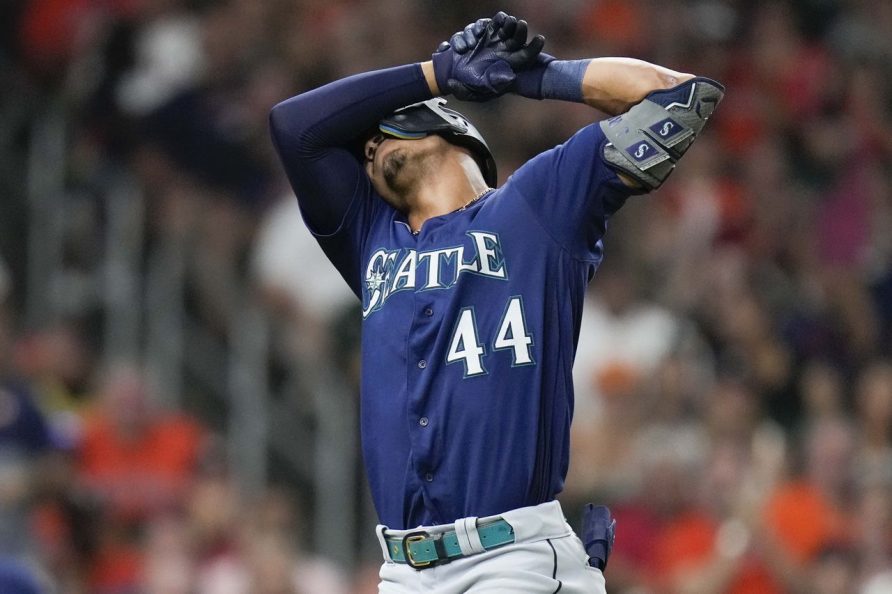 The Seattle Mariners have placed rookie outfielder Julio Rodriguez on the 10-day injured list after he suffered a right wrist contusion during a 5-4 win over the Houston Astros on Saturday. 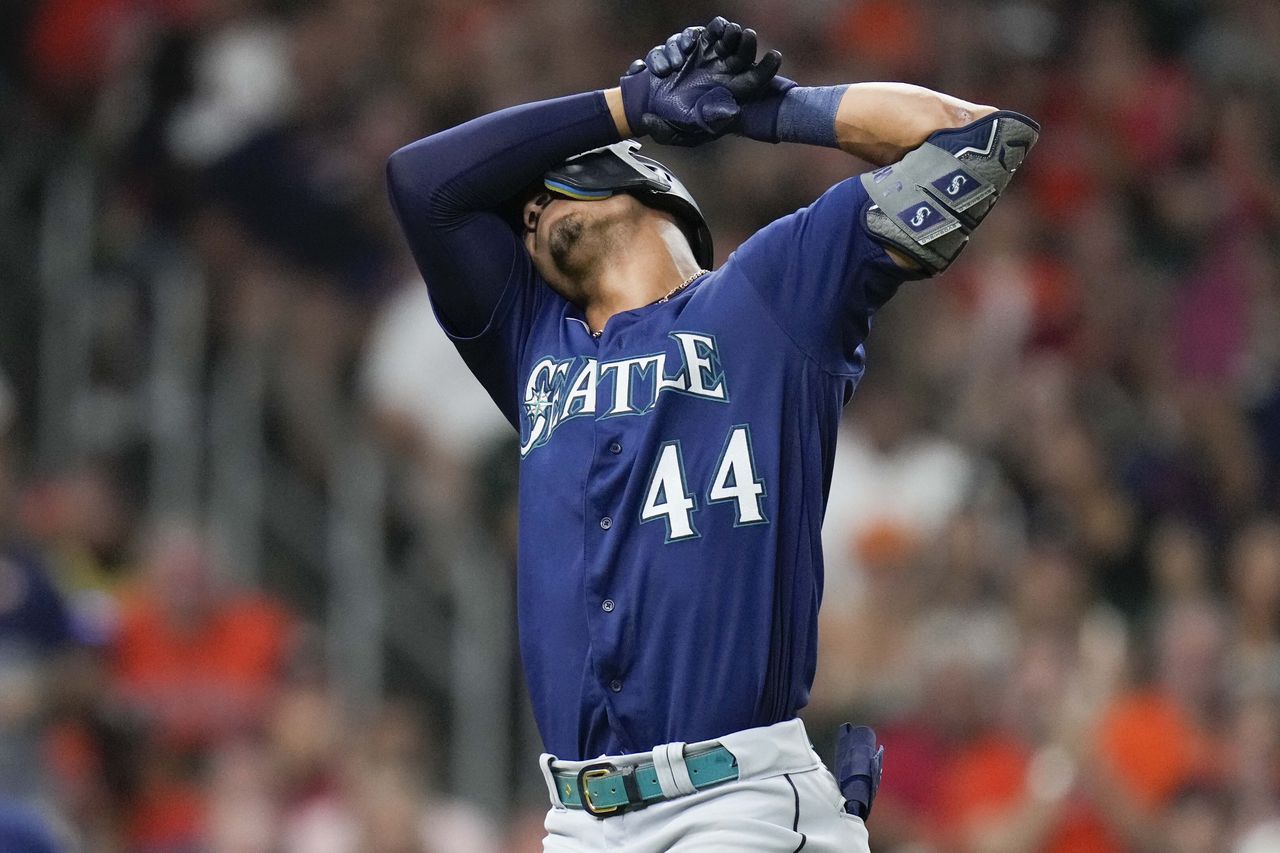 Julio Rodriguez will spend a stint on the injured list after injuring his wrist on Saturday in a Seattle Mariners win over the Houston Astros. (Image: Eric Christian Smith/AP)

Rodriguez hurt his wrist when a pitch hit him on the eighth inning of the Saturday game.

The Mariners say Rodriguez won’t be able to swing a bat for at least five days due to swelling and weakness in the wrist.

Seattle has no intentions of rushing back its young star. The 21-year-old Rodriguez is hitting .271 with 17 homers and 21 stolen bases in his rookie season. Rodriguez established himself as the +100 favorite to win AL Rookie of the Year in mid-June at FanDuel Sportsbook, and had maintained that position through July. Most major books have taken down their AL Rookie of the Year odds following the Rodriguez injury.

“We will do everything the right way to make sure that he and our medical staff have a clear idea of what it is,” Mariners manager Scott Servais told reporters.

The Mariners are currently 55-48, and are in control of an American League wild card position, despite sitting 12 games behind the Astros in the AL West. FanDuel lists Seattle as a +3000 pick to win the World Series this year.

Los Angeles Angels superstar Mike Trout has downplayed reports of the severity of his back issues, saying he may start swinging a bat again as early as this week.

Angels trainer Mike Frostad raised concerns over Trout’s future after sharing that the three-time MVP was dealing with a rare spinal condition that he may have to deal with for the rest of his career. Some interpreted that as though Trout’s career was in jeopardy. The outfielder says that’s not the case, however.

“It went from my career is over to now hopefully I’m going to play here soon,” Trout told reporters. “I think that’s what Frosty was initially getting at – keeping a routine so that it doesn’t come back. Once you let it settle down, get the inflammation out of there and build the muscles up around, it’ll be good.”

Trout was enjoying another outstanding season for yet another disappointing Angels team prior to the injury. He is hitting .270 with 24 homers and a .967 OPS over 79 games in 2022. Trout has largely fallen out of the AL MVP race due to the injury, with FanDuel listing him as a +25000 longshot.

Jacob deGrom will make his first start of the 2022 season for the New York Mets on Tuesday when they take on the Washington Nationals. deGrom last took the mound on July 7, 2021. After missing the rest of the season due to various arm issues, the Mets shut him down in spring training this year with a stress reaction in his right scapula.

“I’m definitely excited,” deGrom told reporters. “This has been a pretty slow process of coming back, so excited to be out there. Nerves haven’t really set in yet, but I’m sure Tuesday I’ll be pretty nervous.”

The 34-year-old deGrom has won two NL Cy Young Awards. He will bolster a Mets rotation that already features Max Scherzer, essentially giving the team two top-tier aces. New York leads the NL East by three games over the Atlanta Braves with a 64-37 record, and are a +700 choice to win the World Series this year.