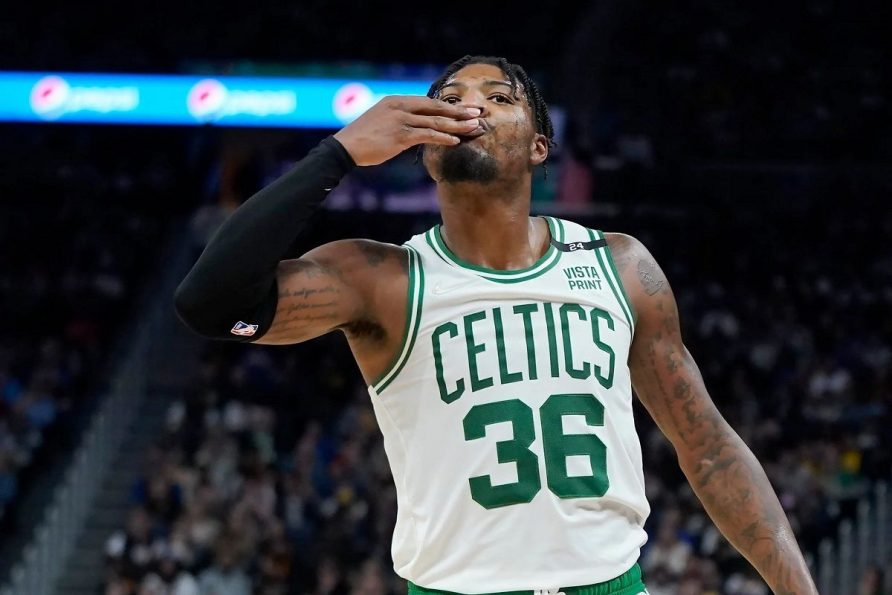 Marcus Smart from the Boston Celtics is attempting something that hasn’t happened since 1996 when he hopes to become the first guard to win the NBA Defensive Player of the Year (DPOY) in 26 seasons. Smart is the betting favorite to win the DPOY at DraftKings at +120 odds, with the Miami Heat’s Bam Adebayo his closest competitor at +300 odds. 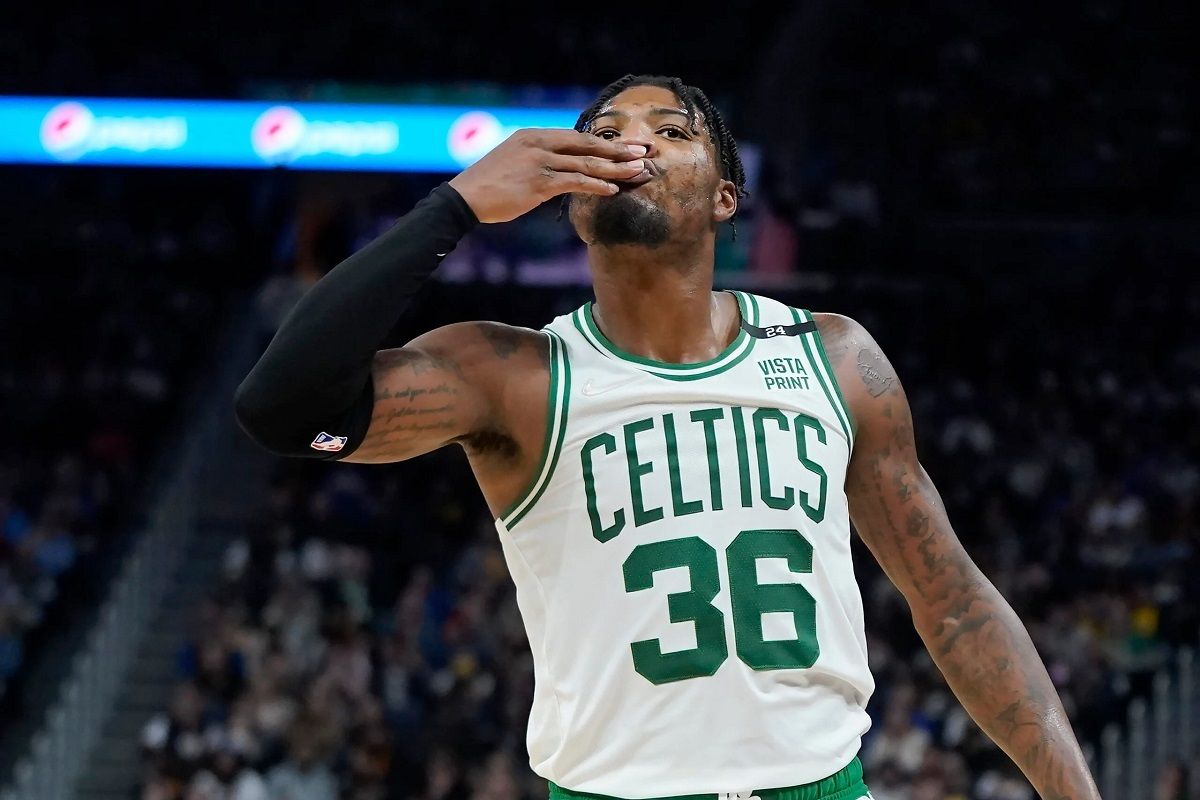 Marcus Smart from the Boston Celtics acknowledges the crowd at TD Garden in Boston during a recent victory. (Image: Jeff Chiu/AP)

Centers and power forwards tend to dominate the NBA DPOY, with the exception of Kawhi Leonard who won the award as a small forward in back-to-back seasons in 2015 and 2016.

Rudy Gobert is the reigning DPOY after winning his third award in the last four seasons. Gobert is +450 odds as the fourth-highest player on the DPOY board.

It makes sense that the best defender on the top defensive team should win the DPOY, which is why Smart is the betting favorite at +120 odds.

Smart is an integral part of the Celtics’ top-rated defense. The Celtics allow a league-low 104.3 ppg thanks to their switching defense. They’re also ranked #1 in field goal percentage with 43.4%, while tied for first in defending 3-point shots at 33.9%.

In terms of defensive efficiency, the Celtics are ranked #1 in the NBA with 1.035.

One of the reasons why the Celtics are the hottest team in the NBA — with a 26-6 clip since late January — has been their defense. It took a little longer than everyone wanted to get it dialed in, but right now, the Celtics are a defensive juggernaut.

The Celtics took a huge blow when they lost center Robert Williams to a knee injury because he’s usually calling out the defensive sets. But, the Celtics still have Smart leading the way.

“My energy, I base it off of Marcus’ defensive presence,” said Williams. “When I see him attack the other team, I wanna follow that routine. So, he’s got my vote, 100%.”

Smart has become Boston’s shut-down defender who draws the tough assignment every night — no matter if it’s a point guard or shooting guard. And when the switch-happy Celtics have to swap defenders on pick-and-rolls, Smart can handle forwards and big men with the same proficiency as smaller players.

Smart made a good argument for his case for DPOY because he can guard anyone at any time.