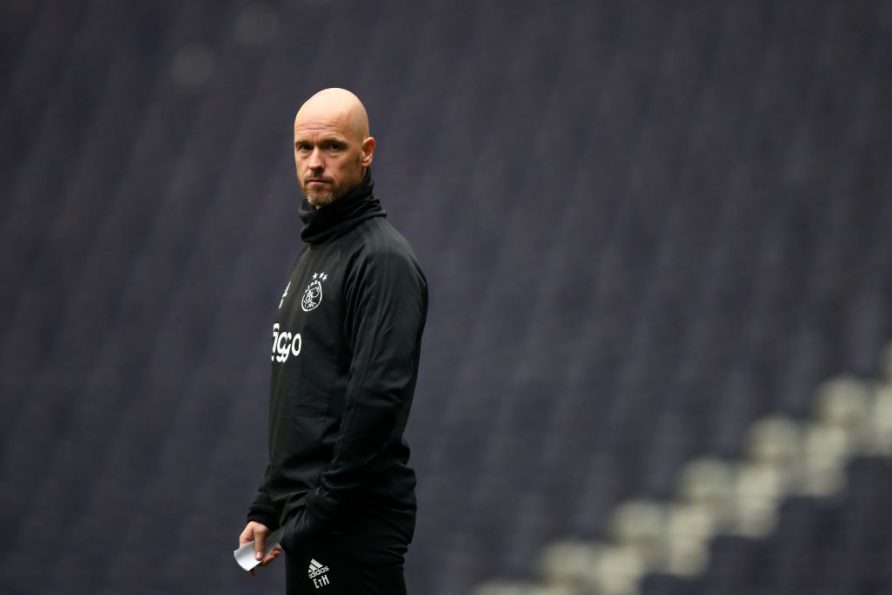 Erik ten Hag has accepted Manchester United’s offer. The Dutch manager and United have a verbal agreement on a contract that could run for up to four years, according to The Athletic. 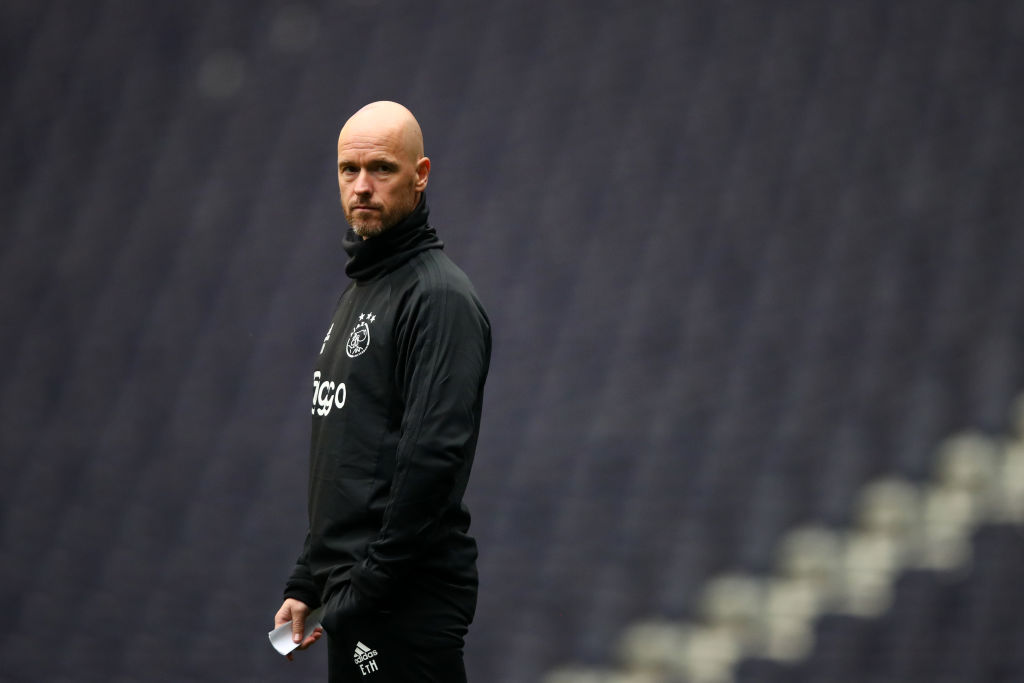 Erik ten Hag is likely to be appointed manager of Manchester United on a four-year contract starting next season. (Image: Twitter/fabrizioromano)

Ten Hag will succeed Ralf Rangnick, who was appointed interim manager at Old Trafford following Ole Gunnar Solskjaer’s departure at the end of November. Ajax has been informed of the deal between their acting manager and Manchester United. Now, the English giants will need to compensate Ajax for the termination of Ten Hag’s contract. Per The Athletic, there is currently no written agreement between any of the parties involved.

There won’t be any official announcement until after Ajax faces PSV Eindhoven in the Dutch Cup final on April 17. Ten Hag plans to have assistant Mitchell van der Gaag join him at Old Trafford. He worked in the reserves team until last year when he joined Ten Hag. Van der Gaag has a decent record as a manager himself, working for Belenenses in Portugal, as well as Excelsior and NAC Breda in the Netherlands.

Ten Hag took charge at Ajax in 2017 when he joined from Utrecht. Before that, he spent two years at Bayern Munich’s second team. In 2019, Ten Hag led Ajax to the Champions League semifinals where the Dutch side lost to Mauricio Pochettino’s Tottenham.

Under Ten Hag, Ajax won the Eredivisie title in 2019 and 2021. The Amsterdam club is close to winning another championship this year, as they hold a four-point advantage over PSV with five games to go.

Manchester United is now seventh in the Premier League table, six points behind a top-four spot that would guarantee Champions League football next season. The Red Devils have only seven games left to close the gap on Tottenham and finish in fourth place.

United is now at +2200 to finish at least fourth when the campaign concludes, with bookies placing them at -10000 to miss out on the Champions League next term.

Ten Hag will need to give Manchester United its winning aura back, a mission that saw the likes of Jose Mourinho, Louis van Gaal, David Moyes, and Ole Gunnar Solskjaer fail during the last decade.