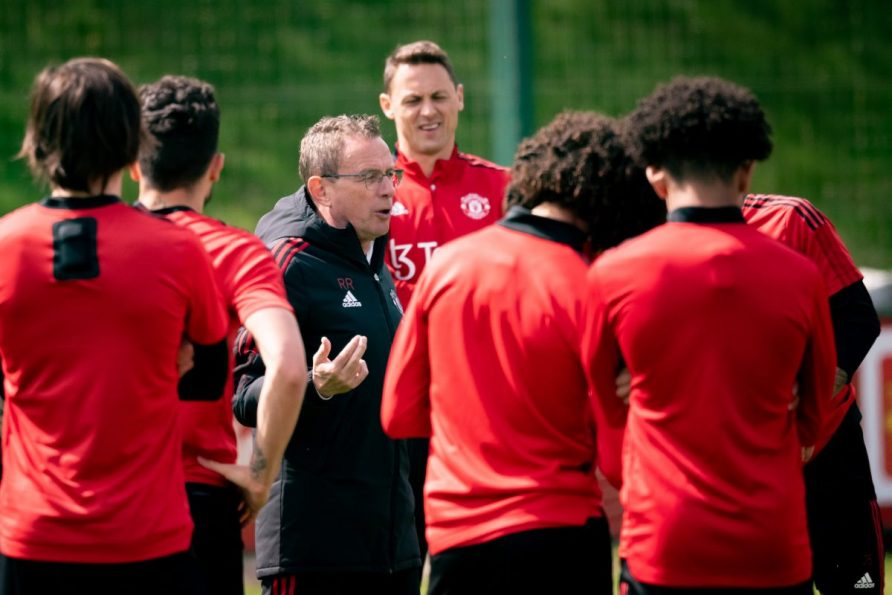 Manchester United’s interim manager Ralf Rangnick, who will step down from his current role at the end of the season, has been appointed Austrian national team head coach. Rangnick will continue working for Manchester United as a club consultant. 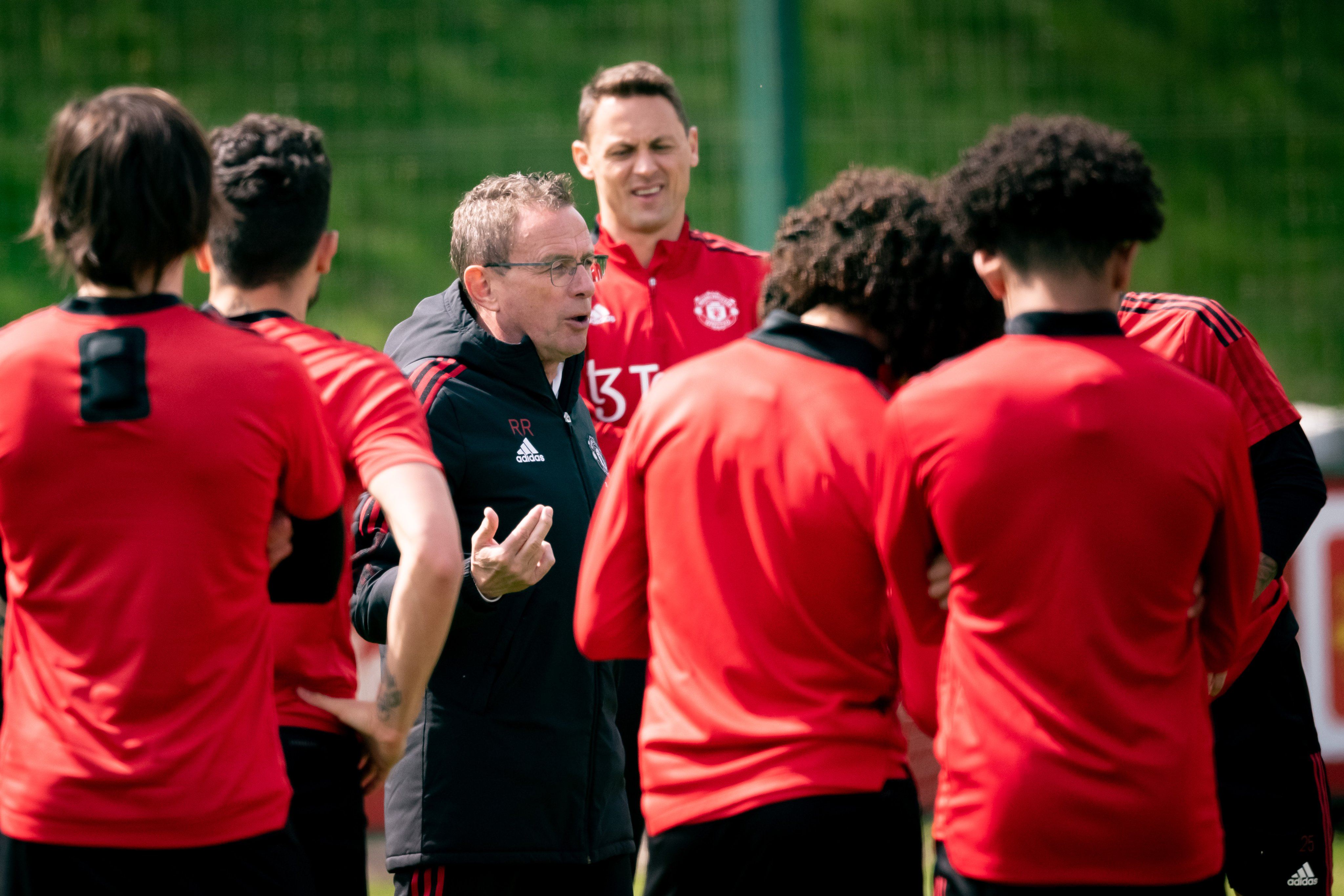 The German coach penned a contract until 2024 with the Austrian Football Association. The deal will be extended for two more years if Austria qualifies for the 2024 Euros. His consultancy role at Manchester United is supposed to end in 2024 as well.

“I will take over as national team manager of Austria at the end of the season but will continue my consultancy with Manchester United,” Rangnick said on Friday.

🔊 Ralf: “I will take over as national team manager of Austria at the end of the season, but will continue my consultancy with Manchester United.

Rangnick was appointed interim manager at Old Trafford in November following the sacking of Ole Gunnar Solskjaer. He will be replaced at the end of the campaign by Erik ten Hag, who will join in from Ajax.

Under Rangnick, United won 10 (out of 26) games. Man. Utd has invisible chances of playing in the Champions League next season following a poor string of results. The club has been plagued with injuries as well over the past weeks.

Cristiano Ronaldo saved a point for United on Thursday night against Chelsea, with Rangnick forced to call on several youngsters to fill the match squad. 37-year-old Ronaldo scored eight of United’s last nine goals in the Premier League, where the club sits sixth, five points behind the Champions League zone. Arsenal, who is fourth, also has two games in hand.

United is now at +5000 to seal a place inside the top four at the end of the current campaign.