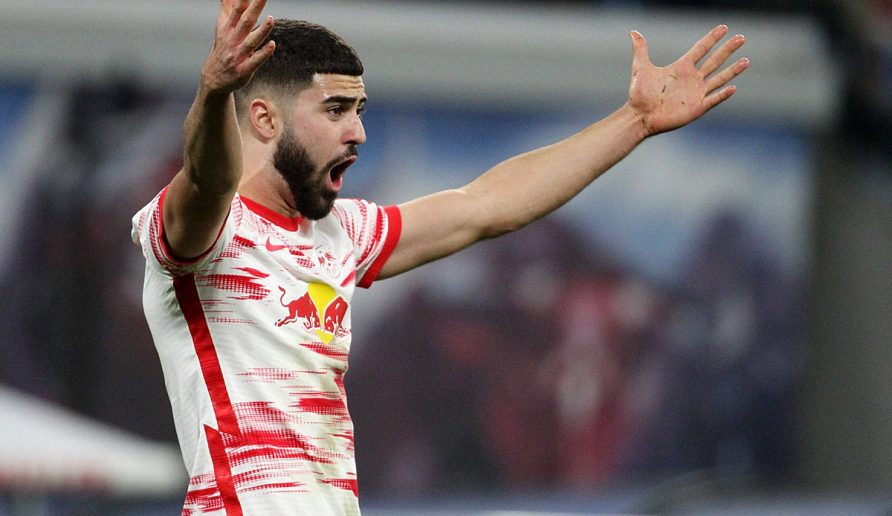 RB Leipzig was not impressed with Manchester City’s offer for Josko Gvardiol. The English Premier League champions saw their $80 million offer for the Croatian defender rejected by Leipzig, according to Bild. 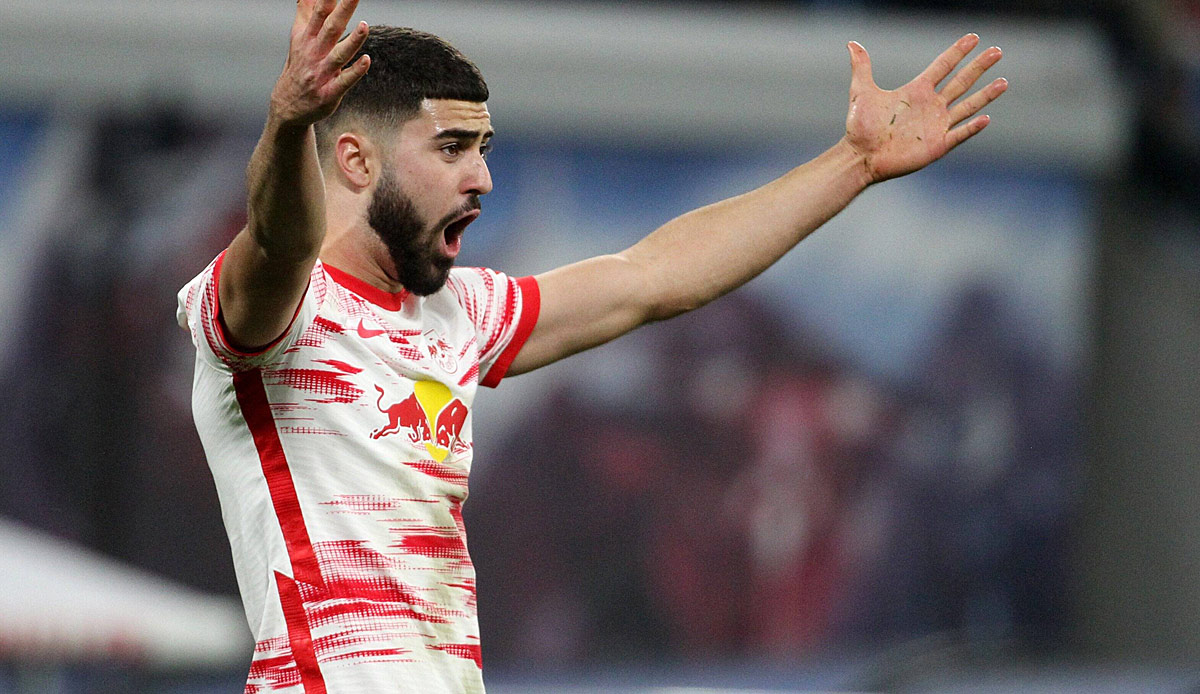 The German club discouraged City from returning with an improved offer, saying Gvardiol is not available for transfer during the summer transfer window. Leipzig informed all its stars that they are unavailable for moves at the moment, as the club pushes to reach the next stage of its development. RB attempts to stand a change in the Bundesliga title race this season.

Pep Guardiola regarded Gvardiol as the perfect fit for City’s defense, asking his bosses to do everything in their powers to sign him. Guardiola still has four years left in his contract in Leipzig, so the space to negotiate is really tight for City’s reps at the moment.

Christopher Nkunku, another one of Leipzig’s stars, was tied to a new deal this summer, even though there was interest in him from a host of Premier League clubs, as well as from Bayern Munich, the Bundesliga champions of the past 10 years. Gvardiol can operate at center back and at left back as well.

The defender was signed by Leipzig from Dinamo Zagreb for $18 million in 2021. He enjoyed a great inaugural season in the Bundesliga, also contributing in the attack. The 20-year-old won the highest number of duels of all the Leipzig players over the past campaign. Chelsea is also a keen admirer of his. The west Londoners tried to include Timo Werner in a potential switch, but Leipzig turned down the offer. Instead, they are working themselves to bring Werner back from Chelsea just two years after selling him for $60 million.

Leipzig finished the previous season in fourth place. This season, the bookies have them as third favorites to win the league, behind Bayern and Dortmund. Bayern sits at -500, with Dortmund at +900 and Leipzig at +1100.