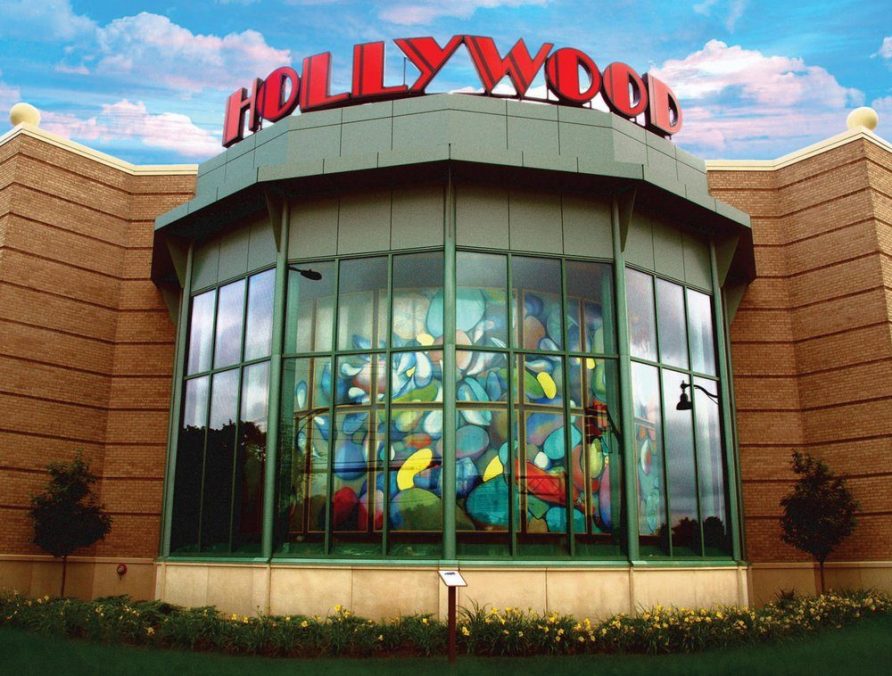 A bill that would permit online sports betting in Maine passed a legislative committee last week, but enough questions remain that its passage through the Legislature is far from assured. 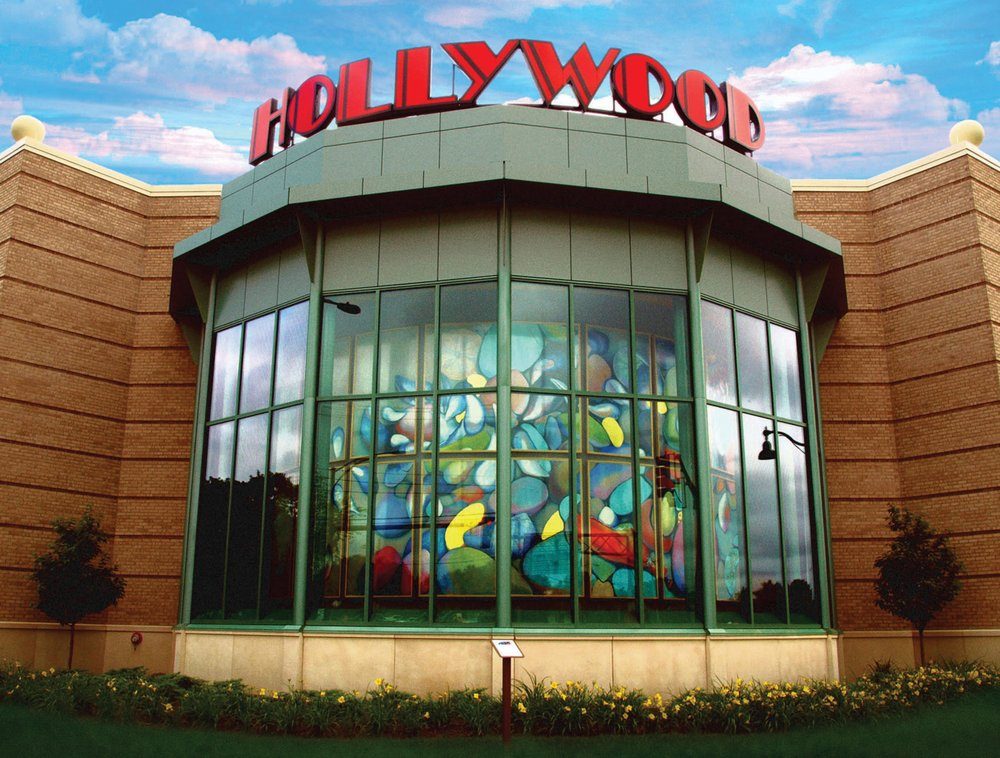 A proposal to allow sports betting in Maine shuts out the local casinos from offering online wagers, a move that could hurt its chances of passage. (Image: Giftly)

The legislation would permit mobile sports bets operated by the tribes and allow in-person sports betting at casinos and harness racing tracks in Bangor and Cumberland.

Representatives of Oxford Casino and Hollywood Casino in Bangor spoke against the bill, calling it unfair that tribes would have the exclusive rights to online sports betting.

George McHale, former chairman of the Maine Gambling Control Board, criticized the move, saying in an op-ed in the Bangor Daily News that it:

“Would hand over licenses for a new gaming product in Maine to organizations that have little experience in any type of gaming operation, let alone on a statewide scale. It also shuts out the very operators who had to jump through hoops and over hurdles just to get approved, then invested hundreds of millions of dollars in Maine before generating many more millions of dollars in tax revenue.”

LD 585 will face plenty more hurdles, it would appear, as it makes its way through the Maine Legislature.

Several committee members oppose the bill and issued minority reports with their own proposals. For example, Rep. Christopher Babbidge, D-Kennebunk, wants to amend the bill to increase the funding that goes into the General Fund from 6.5% to 25% of gross sport betting receipts.

Rep. Jennifer Poirier, R-Skowhegan, wants to remove the gaming provision from this bill and instead incorporate LD 1352, a mobile gaming bill, the Legislature has already approved. But Maine’s tribes, the Aroostook Band of Micmacs, the Houlton Band of Maliseets, the Passamaquoddy Tribe, and the Penobscot Nation, oppose the bill because they say they wouldn’t benefit.