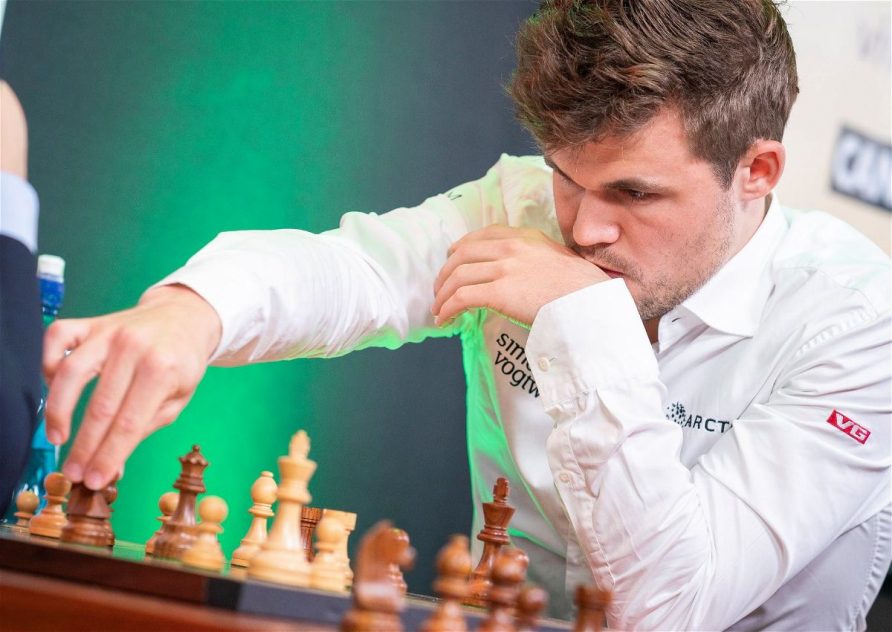 Magnus Carlsen can already make a strong case that he’s the best chess player of all time. And while the Norwegian grandmaster has no intentions of leaving the game anytime soon, he may be about to voluntarily give up his World Chess Championship. 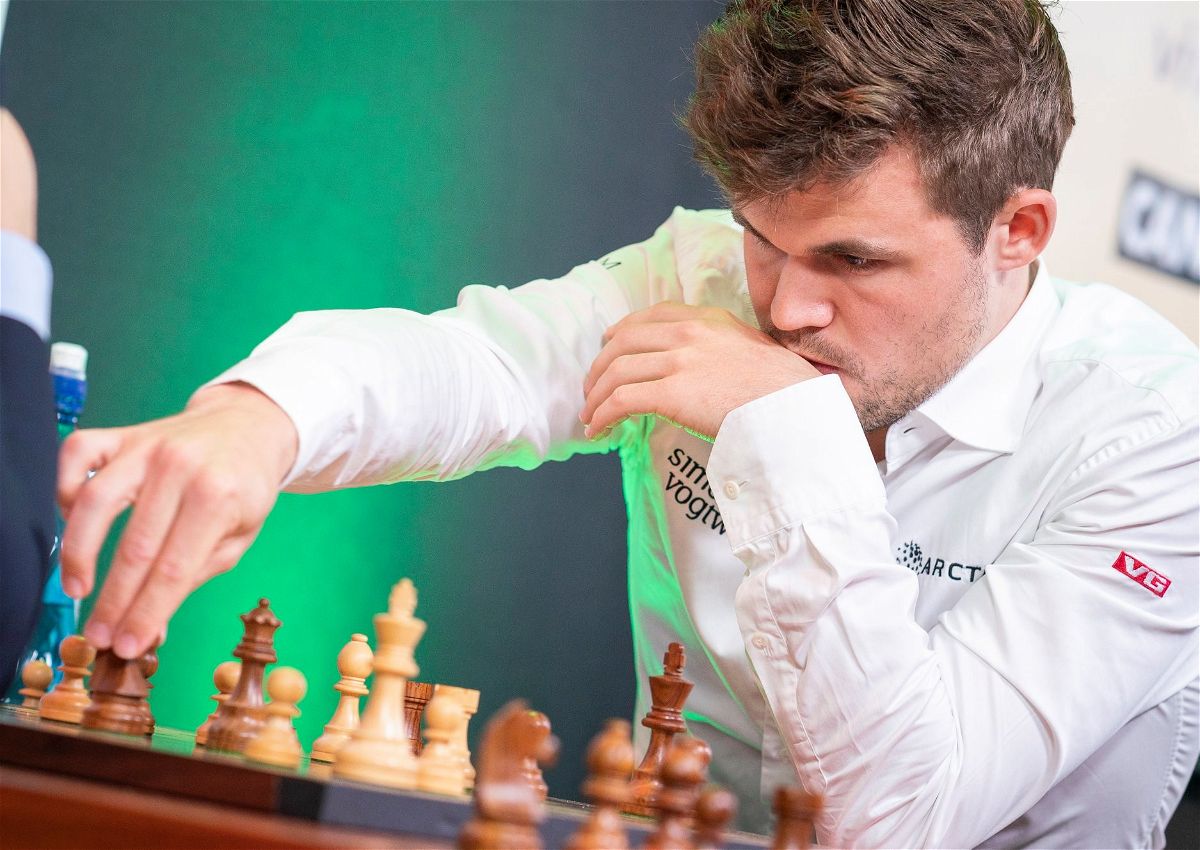 On Monday, Carlsen told Norwegian newspaper VG that he hasn’t changed his mind about not defending his championship in 2023, and that he’s still likely to walk away from the title.

After a tense start, Carlsen easily turned away challenger Ian Nepomniachtchi last December to defend the World Chess Championship for the fourth time after initially winning it from Viswanathan Anand in 2013.

Soon thereafter, Carlsen began talking about his lack of interest in continuing to defend his title. In December, he said he would likely walk away from the title matches unless one particularly interesting opponent reached the championship.

“If someone other than [Alireza] Firouzja wins the Candidates Tournament, it is unlikely that I will play the next world championship match,” Carlsen told reporters. “Then I think I can say that I am happy.”

If anything, Carlsen’s latest comments showed an even stronger inclination to stop dealing with the World Championship.

“I haven’t come closer to playing another match than I was before, but there also have been times when I am not 100% certain. I will make that decision later,” Carlsen told VG. “But if there is anyone who expects and still hopes that I will say yes to playing, I will have to prepare them to be disappointed.”

Carlsen has expressed an interest in winning a variety of events and attempting to break the 2900 rating barrier in classical chess. In other words, he’s seeking accomplishments outside the World Chess Championship sphere, an arena he’s already proven he can dominate.

Of course, Carlsen still has plenty of time to decide. The Candidates Tournament begins in June. If his decision hinges on Firouzja’s performance, then there is hope for a return. Unibet rates Firouzja as the +250 second choice to win the tournament and earn the right to challenge for the title, behind only Fabiano Caruana (+200).

Carlsen remains an imposing -400 favorite to retain the World Chess Championship if he chooses to defend. If he instead abandons the title, then it’s likely that FIDE would hold a match between the top two finishers in the Candidates Tournament to determine a new champion. Ding Liren, Kan-Krzysztof Duda, and Hikaru Nakamura will also be among the contenders in that event.