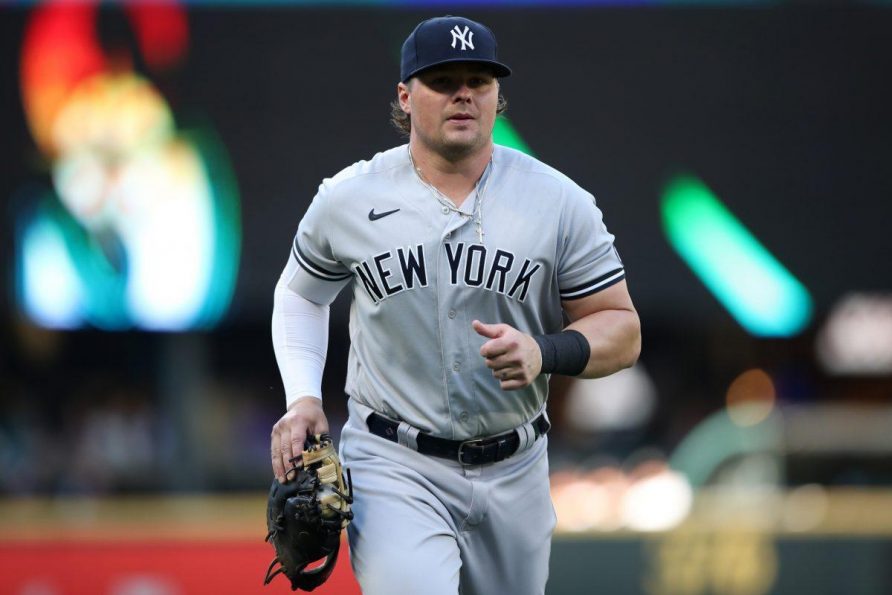 The San Diego Padres acquired first baseman Luke Voit from the New York Yankees on Friday, picking up a power bat that could help fill the Fernando Tatis Jr.-shaped hole in their lineup. 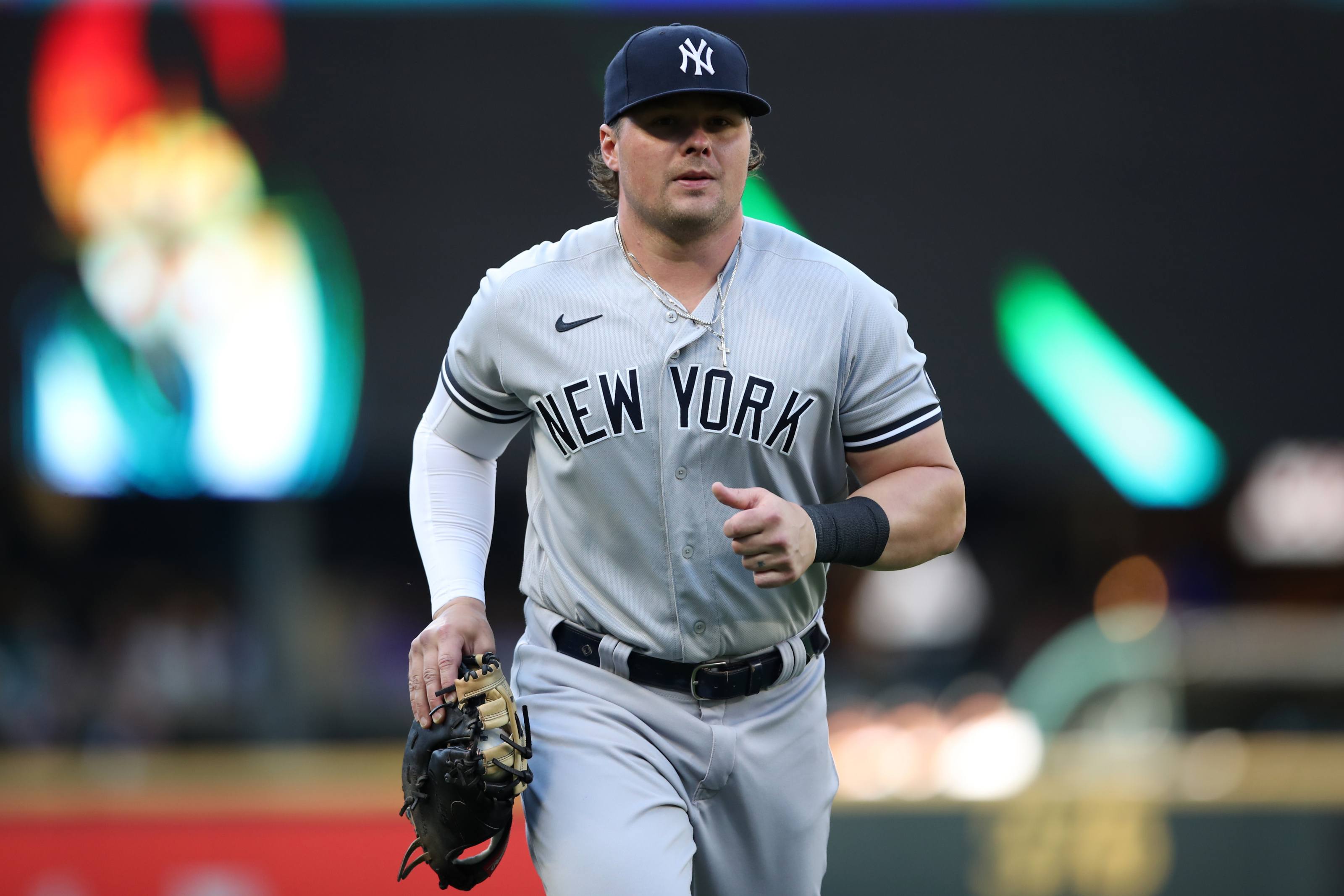 The New York Yankees have traded Luke Voit to the San Diego Padres for a pitching prospect. (Image: Rob Leiter/Getty)

The Padres sent pitching prospect Justin Lange to the Bronx in exchange for the 31-year-old Voit, who played just 68 games for the Yankees last year.

Padres look to stay afloat in NL West without Tatis

Voit missed time on and off throughout the 2021 season. His left knee caused him the most trouble. He first landed on the injured list on March 31 after having surgery to repair a torn meniscus. Voit then missed significant time twice later in the year due to inflammation in the same knee. He also lost about a month in late spring after straining his right oblique.

As a result, Voit hit just .239 with 11 homers for New York last season. But those numbers don’t show his true potential. In the shortened 2020 season, Voit led the majors with 22 home runs while putting up an elite .948 OPS.

The Padres will hope that’s the Voit they’re getting in this deal. San Diego will be without star shortstop Fernando Tatis Jr. for three months, after he had surgery to repair a broken left wrist.

That injury will hurt the Padres’ chances of keeping up with the loaded Los Angeles Dodgers in the NL West this season. While San Diego remains a +1700 pick to win the World Series at DraftKings Sportsbook, they are +300 to win the division behind Los Angeles (-195), with the Giants (+500) also looking to defend their NL West title.

Voit told reporters on Friday that he felt a trade was coming, especially after the Yankees signed Anthony Rizzo.

“It’s a good thing for my career, kind of a fresh start with a new team,” Voit said. “I want to thank the Yankees for bringing me over here, giving me a chance to play. I was kind of stuck in St. Louis, so I appreciate everything they did. I loved the fan base, loved putting the pinstripes on. I wish all the guys the best of luck, and I’m excited for a bright future.”

While Voit is already 30, he has only played five years in the majors. The Cardinals drafted Voit in 2013, but only brought him up to the big league club in the 2017 season.

In 2018, the Cardinals traded Voit to the Yankees, where he began to show more promise. He hit 21 home runs in the 2019 season before breaking out in the pandemic-shortened 2020 campaign. While 2021 was disappointing given the injuries, Voit still graded out as an above-average first baseman at the plate, posting a .764 OPS on the year.