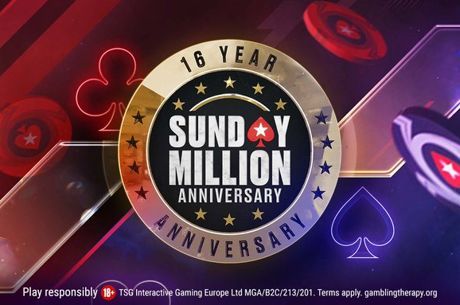 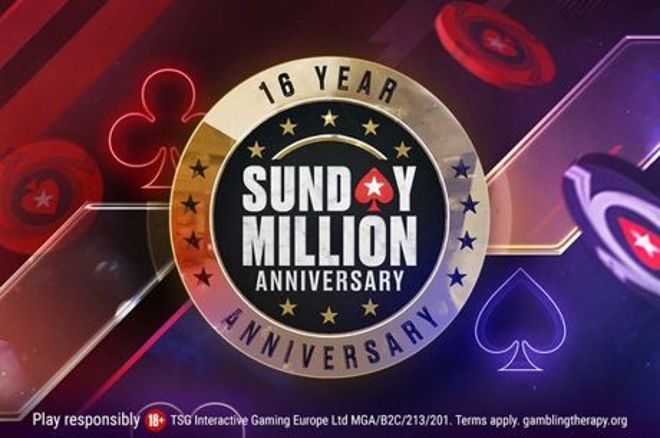 The PokerStars Bounty Builder Series concluded in thrilling fashion on March 14 with the crowning of the $530 buy-in No-Limit Hold’em 8-Max Main Event High. Some 3,660 players bought in and fought it out for a share of the $2 million prize pool, with Germany’s “looserGirl27” walking away with the title of champion and a total haul weighing in at $192,154.

The victory not only gave some serious cushioning to looserGirl27’s bankroll, but gave them bags of confidence for this weekend’s $10 million guaranteed Sunday Million 16th Anniversary tournament

Two Team PokerStars pros put together deep runs, made it through to Day 2, but failed to reach the eight-handed final table. Benjamin “bencb789” Rolle saw his tournament end in a 56th place worth $5,592 with bounty payments included. Felix “xflixx” Schneiders went a little deeper, eventually bowing out in 45th place for a combined $3,094.

With bounty payments added, nobody at the final table won less than $18,000 for their $530 investment. Indeed, none of the finalists took advantage of the re-entry format and all sat down knowing they has invested $530 at the most.

“mayrogata” was the first of the eight finalists to dust off their stack. Eighth-place came with a $18,877 payout.

Here’s how to qualify for the $10M Gtd Sunday Million

Two Brazilians were the next grinders out of the door. First, “bruna_bsb” busted in seventh for a $24,206 score. They were joined on the sidelines by Gerson “Gerson’GR'” Braga in sixth place; Braga banked $44,653 in total.

The next two eliminated players were the last people not to walk away with a six-figure haul for their efforts. Lithuania’s “VlgnasPokerV” collected $58,804 for their fifth-place finish while fellow Lithuanian, “Kepalas89” walked away with $72,337 for their incredible run.

“AlKatzone9” of Austria ran out of steam in third-place and saw $103,418 wing its way to their PokerStars account. The Austrian’s exit left “[email protected]” heads-up against looserGirl27 for the title and the lion’s share of the prize pool. 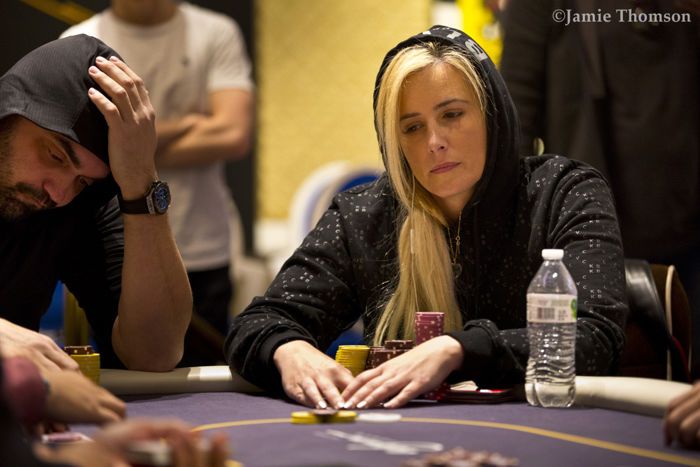 The attention of the poker community now turns to the upcoming 16th Anniversary edition of the PokerStars Sunday Million, a $215 buy-in affair with a cool $10 million guaranteed prize pool. cards are in the air from 6:05 p.m. CET on March 20.

Vanessa Kade is the reigning champion having taken down the 15th Anniversary Sunday Million for $1,514,920 last year. Expect Kade to attempt a title defense, especially because she is coming off the back of a final table appearance in the Wynn Millions Main Event that netted Kade more than half a million dollars.

Time is running out if you want to win your way into this special Sunday Million and do so from as little as $0.50. There are dozens of satellites running around the clock starting at $0.55 and increasing to a still affordable $55.