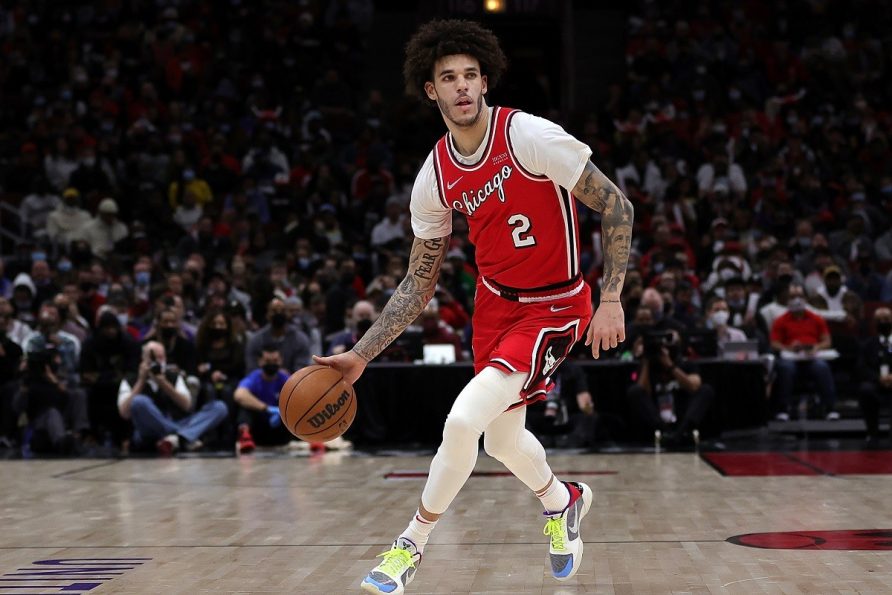 Lonzo Ball suffered a left knee injury in January and the Chicago Bulls thought he could return in six to eight weeks, but Ball had a setback in his rehab and will not be ready to return to the Bulls for the playoffs. 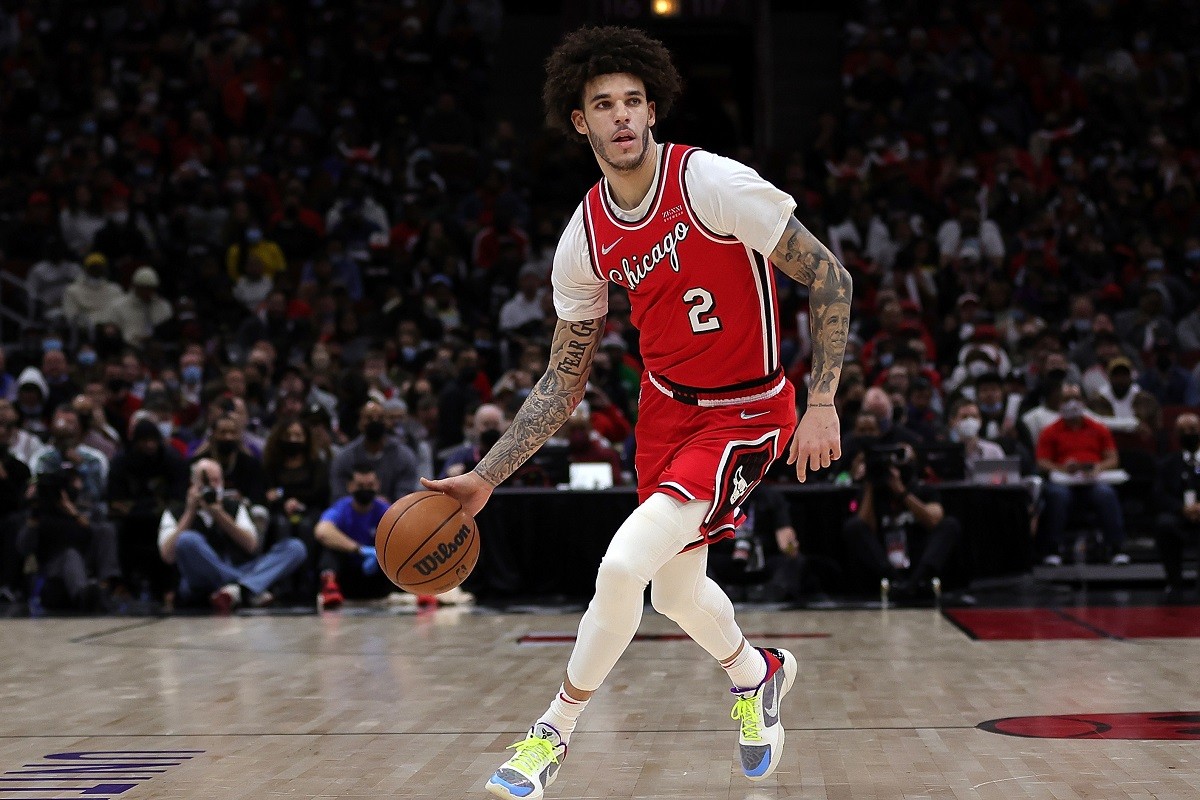 Lonzo Ball, point guard from the Chicago Bulls, has been out since mid-January recovering from an MCL knee injury. (Image: Davis Davidson/Getty)

The Bulls (45-34) currently occupy the #6 seed in the Eastern Conference playoff standings, and they’re competing with the Toronto Raptors (46-33) for the #5 seed.

According to a recent update by DraftKings, the Bulls are +8000 odds to win the 2022 NBA championship. They’re sixth on the futures board at +3500 odds to win the Eastern Conference title and secure a berth in the NBA Finals.

Ball is the oldest brother of the hooping Ball clan that also includes 2021 NBA Rookie of the Year LaMelo Ball from the Charlotte Hornets.

The Lakers drafted Ball out of UCLA with the second overall pick in the 2017 NBA Draft. After two seasons as the starting point guard, the Lakers shipped Ball to the New Orleans Pelicans in the blockbuster trade that brought Anthony Davis to the Lakers.

Ball spent two seasons as the starting point guard of the Pelicans, but he signed a free agent contract with the Chicago Bulls in the offseason. The Bulls also added free agent DeMar DeRozan along with Ball as a part of the rebuild to add key players to help All-Star Zach LaVine.

In his first season with the Bulls, Ball started 35 games and averaged 13 points, 5.4 rebounds, and 5.1 assists per game. His steady play at the onset was one of the reasons why the Bulls jumped out to a 25-10 start and rocketed to first place in the Eastern Conference.

The Bulls are only 18-21 without Ball in the lineup since his knee injury. They were 27-13 after Ball played his last game of the season in mid-January.

Ball underwent surgery to repair his torn left meniscus. The Bulls hoped he could return in their initial time frame. However, he suffered swelling and pain during workouts, so the team decided to shut him down indefinitely.

“It’s disappointing from the standpoint you were hoping that the time he had off would help maybe propel him going forward to do a little bit more,” said head coach Billy Donovan. “Lonzo’s disappointed that he can’t be out there and it’s not progressing, but he’s dealt with it and taken it in stride. To his credit, he’s tried to do everything that he can do to get himself back feeling good.”

The Bulls are fortunate they have depth at the guard position. Backups Coby White and Ayo Dosunmu stepped up when Ball went down with the knee injury, and after Alex Caruso fractured his wrist.

White, a third-year player out of North Carolina, also started 16 games at point guard. White averages 12.6 points, 3.0 rebounds, and 2.9 assists as a vital member of the second unit.