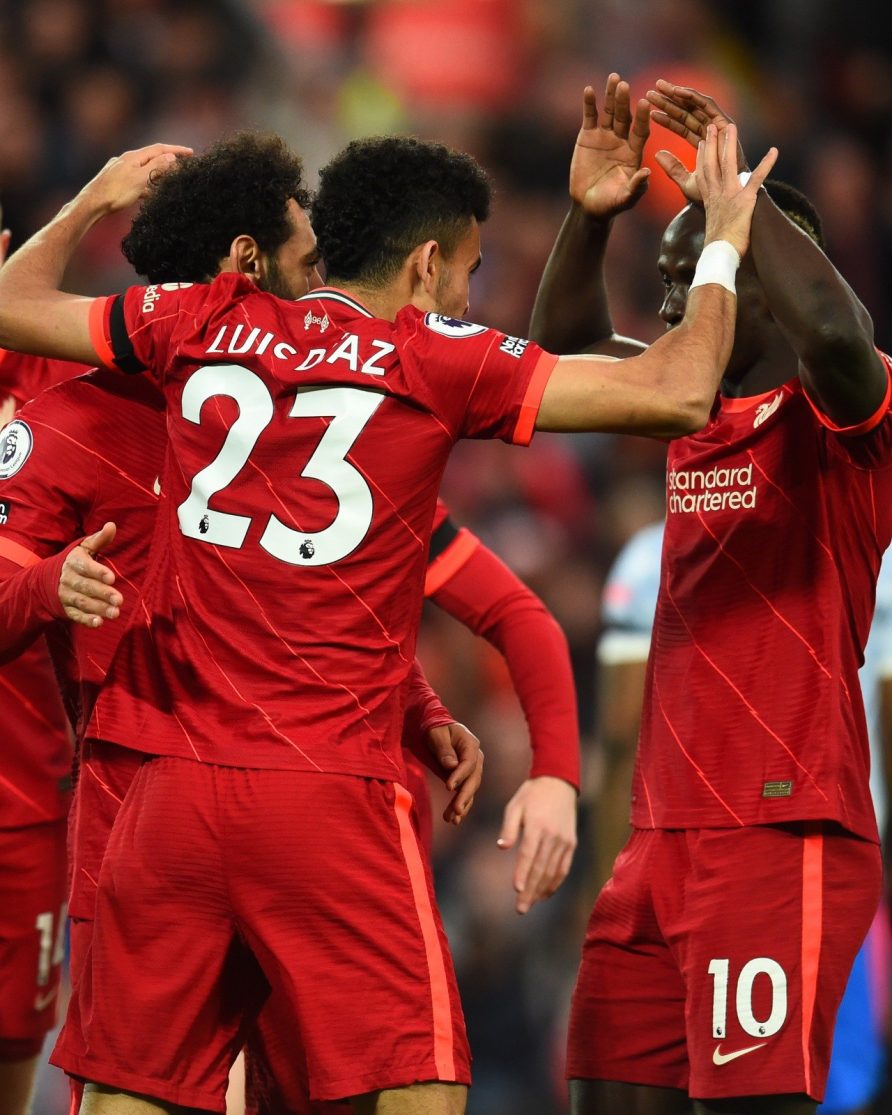 Manchester United’s Champions League hopes suffered another hit, as the Red Devils lost 4-0 away to Liverpool. The fans at Anfield showed support for United’s Cristiano Ronaldo, clapping and chanting his name in the seventh minute. The Portuguese superstar missed the game after the death of his newborn son on Monday.

All of Anfield stands to applaud in seventh minute. “Viva Ronaldo” from away section. YNWA from Kop.#MUFC pic.twitter.com/hWBWMuCiAl

Those attending the Liverpool vs Manchester United clash left their rivalry aside and stood up to honor Ronaldo. Cristiano’s shirt was lifted by several members of the crowd, with claps accompanying the minute of solidarity with the grieving family.

On the pitch, United’s players tried to lift themselves to their opponents’ level, but Liverpool was rarely bothered. Luis Diaz opened the scoring after just five minutes, with Salah doubling the hosts’ advantage halfway through the first half. Second-half goals from Mane (’68) and Salah (’85) set the finals score at 4-0. This season, United conceded nine goals in the two games they played against Liverpool without being able to score any.

With five games still to be played until the end of the season, Man. Utd. is three points behind Tottenham in fourth place, but the North London club has a game in hand. At the top, Liverpool is now two points ahead of Manchester City. Guardiola’s men still need to play Brighton on Wednesday and will get their leading seat back if they win the three points.

Enjoy the full match replay, highlights and reaction from our 4-0 success over Manchester United on @LFCTV GO 👌

Asked for comment after his team’s heavy loss, Manchester United manager Ralf Rangnick accepted that Liverpool “is at a different level”.

“They have better players than we have, this was really reflected by the result. For us it’s extremely embarrassing,” Rangnick said. 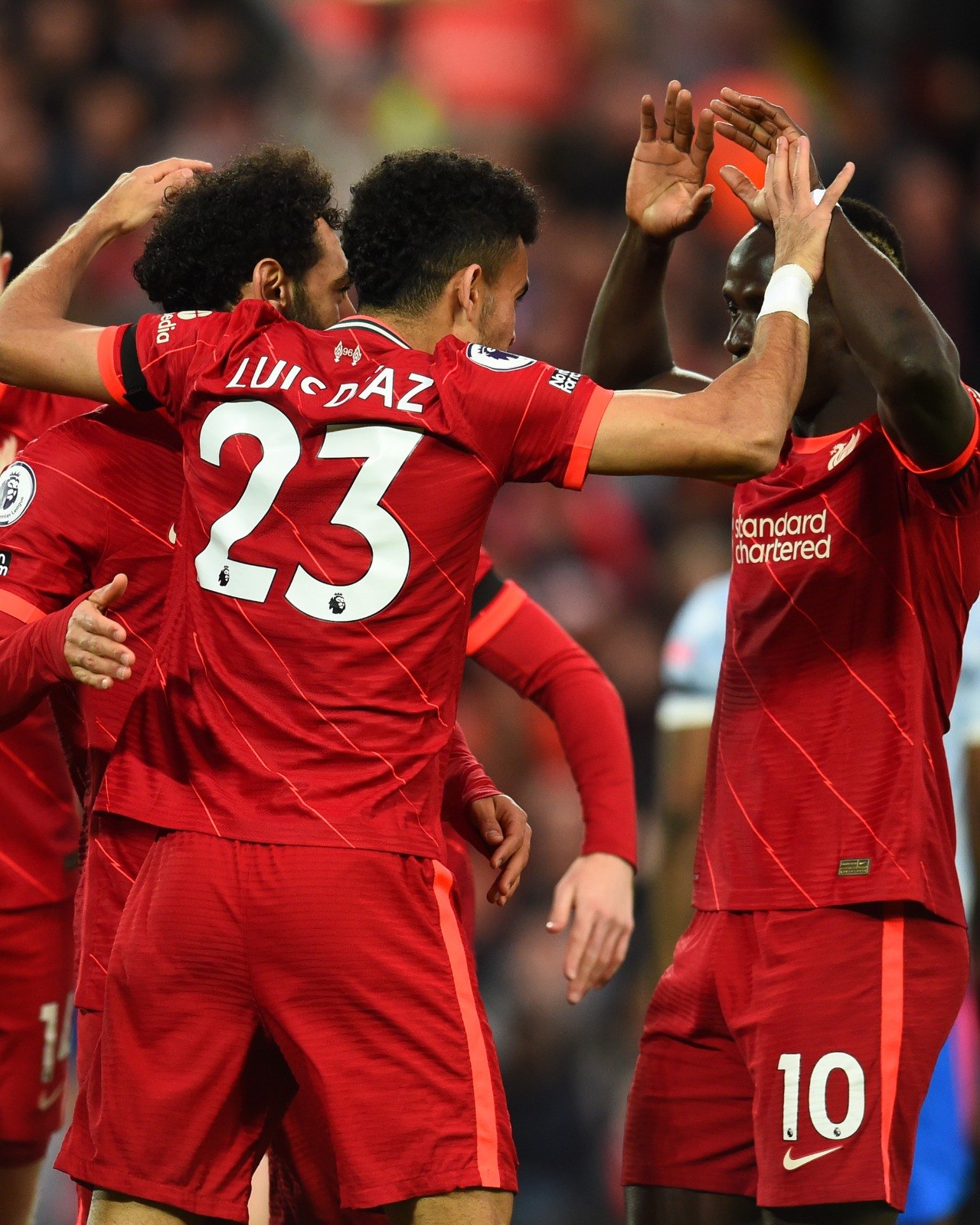 “There will be a rebuild for sure, that was obvious in the first three or four weeks for me,” he stressed. “It’s clear for me there will be six, eight, or 10 new players. Before you sign them you need to be aware of what football the new manager wants and fit into that profile,” he explained.

Dutch manager Erik ten Hag is expected to be confirmed as the new Manchester United permanent manager by the end of the month.

Manchester United missed important players for the trip to Liverpool. Apart from Ronaldo, four other first-team regulars were not available for selection. Fred, Varane, Shaw, and Cavani all excluded themselves from Rangnick’s plans because of injury. United also lost Paul Pogba after just 10 minutes at Anfield. The Frenchman picked up a calf injury and needed to be subbed off, while McTominay was on the bench, despite being unfit.

“United is obviously in a difficult situation, look at the line-up, without their central midfielders,” Liverpool manager Jurgen Klopp said. “In the game, Paul has to go off. Then it’s not easy to play against us,” he added.

Klopp did his best to keep his players’ feet on the ground despite the comfortable win. “9-0 up over two matches? Not really interested. It will not last forever, they will strike back,” the Liverpool boss said.

🗣 “They make our life easier in the midfield and the back.”

The bookies still have City as their favorite to win the Premier League title this season. Guardiola’s boys stand at -200 to triumph, with Liverpool now at +140.

United sits at +900 to save what’s still to be saved and enter the top four, therefore qualifying for the Champions League next season.