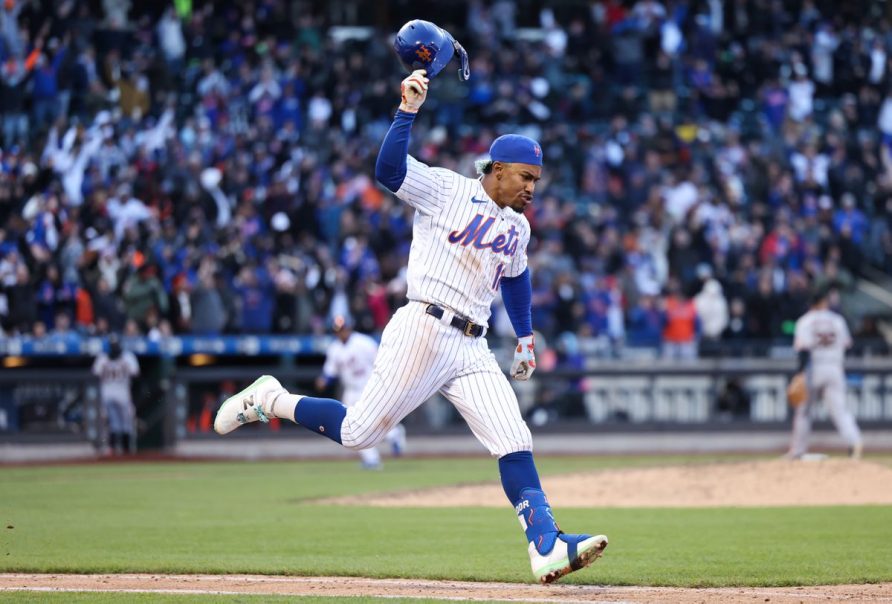 After the team spent liberally in the offseason, few expected to see the same old Mets in 2022. But even the biggest fans couldn’t have predicted just how well New York would start the season, as the Mets hold the best record in baseball after two weeks of play. 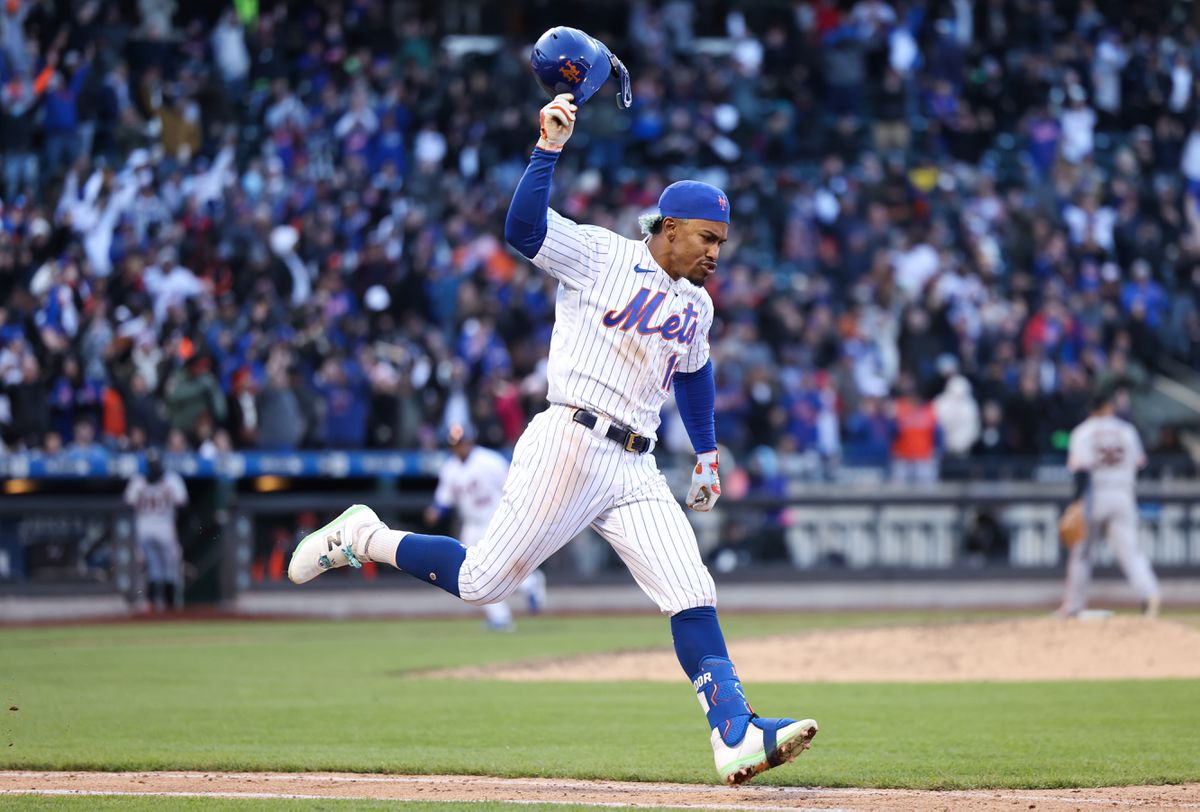 The Mets stand at 9-3 and already hold a 3.5-game lead in the NL East where they’re the only team with a winning record.

New York punctuated its strong start with a doubleheader sweep of the San Francisco Giants on Tuesday. The Mets came from behind to win 5-4 in 10 innings in the first game, then took the nightcap 3-1. Max Scherzer gave up just one run on one hit while striking out 10 over seven innings to earn the win in the second game.

“They’re really good,” Scherzer said of the Giants after the sweep. “For us to be neck and neck with them in both games, it shows you we’re a great ballclub, as well. We can compete with the best.”

The Mets made their biggest signing of the offseason by bringing in Scherzer on a three-year, $130 million deal. The plan was for Scherzer to serve as a second ace behind Jacob deGrom, providing New York with an overpowering 1-2 combination at the top of the rotation.

With deGrom out for the first couple of months of the season, Scherzer has taken over the No. 1 role for the Mets. Scherzer has responded by starting 3-0 with a 2.50 ERA. FanDuel Sportsbook now lists Scherzer as the +650 favorite to win the NL Cy Young Award for the fourth time in his career.

Lindor coming through for Mets in second year

Scherzer isn’t the only star coming up big early for the Mets. Francisco Lindor is quickly erasing memories of his disappointing first season in New York. He went 4-for-9 with two RBIs and two runs scored in Tuesday’s doubleheader. Mets fans started to shower him with “MVP” chants, and FanDuel sees Lindor as the +1000 third choice for that award behind Juan Soto (+400) and Ronald Acuna Jr. (+750).

“I’m in a good spot right now,” Lindor, who is hitting .310 with three homers on the year, told reporters. “I’m just focused on winning and doing whatever it takes to win.”

The Mets’ strong start isn’t just about a few star players lifting the team, however. The entire team is contributing on both sides of the ball. New York leads the majors with a .350 on-base percentage and is tied for second in runs scored. The Mets also boast the league’s lowest earned run average (2.36) and are second in WHIP (0.99).

It’s nearly impossible for the Mets to remain that dominant throughout a 162-game season. However, the team has now established itself as a World Series contender. FanDuel lists the Mets as the +135 favorite to win the NL East, and a +1200 pick to win the World Series. That’s tied for the fourth-best title odds with their crosstown rivals the New York Yankees and the defending champion Atlanta Braves, who will likely challenge the Mets for the divisional title.