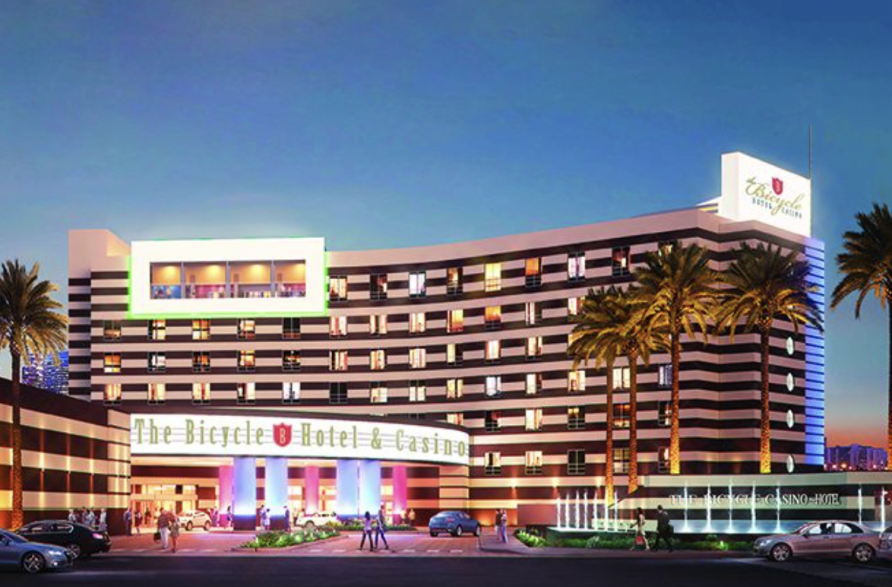 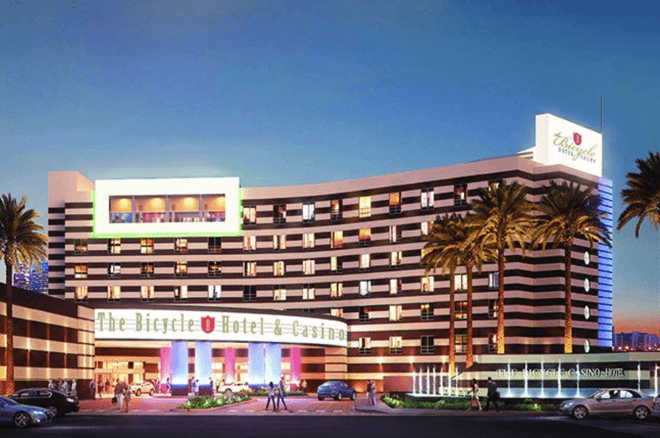 With the World Poker Tour (WPT) Venetian Main Event underway in Las Vegas, the renowned poker tour announced today that it is heading to Southern California later this year for a $5,250 buy-in Main Event at The Bicycle Casino in Los Angeles.

The Main Event, which will run Aug. 27-Sept. 1 and features a guarantee of $2.5 million, will be the cornerstone of WPT Week and the Legends of Poker Festival at the iconic California casino as a celebration of WPT’s 20-year anniversary.

“The Legends of Poker event holds a very special place in the history of the World Poker Tour,” WPT CEO Adam Pliska said in a press release. “Collaborating with The Bike on another event is a fitting continuation of our 20th anniversary celebration.”

The announcement about WPT Legends of Poker comes just a month after WPT added the “God Father of Poker” Doyle Brunson as an ambassador, who famously won the WPT Legends of Poker at in 2004 for $1.2 million. The seven-figure victory remains the biggest tournament score of Brunson’s legendary career. 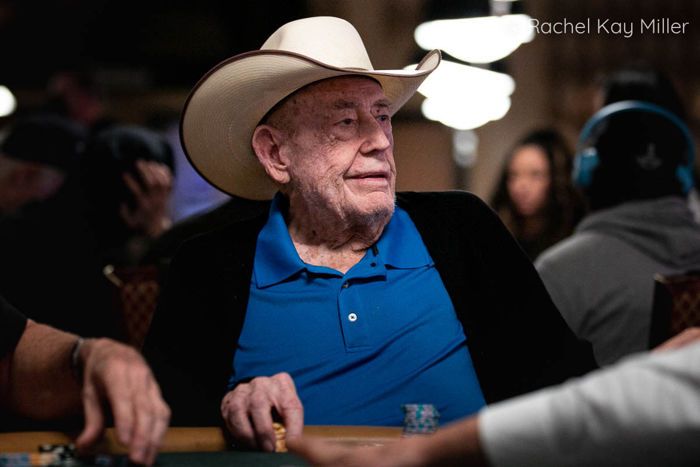 Three years earlier, the second-ever WPT Event took place at The Bike in August 2002 and saw Chris Karagulleyan best a field of 133 players to win $258,000 and his first WPT title.

Other past winners of the WPT Legends of Poker at The Bicycle Casino include Dan Harrington, who won the event in 2007 for a career-best $1.6 million, as well as Prahlad Friedman, who won the event two years later for his biggest score of $1 million. More recently, Live at the Bike regular Art Papazyan defeated Phil Hellmuth to win the 2017 WPT Legends of Poker for $668,692. 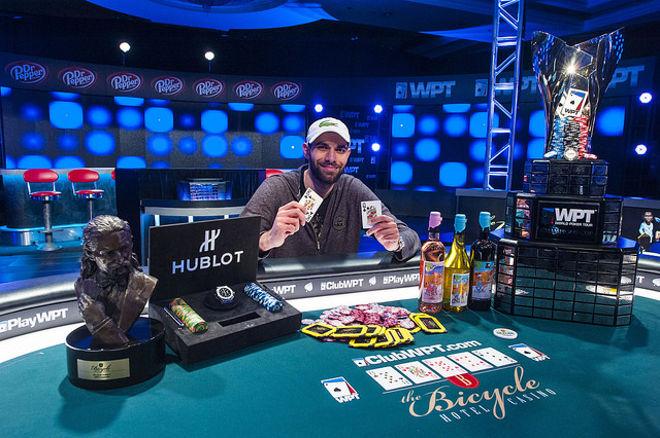 “The Legends of Poker festival is a cornerstone event for The Bike and we are excited knowing that our partnership with the World Poker Tour will continue,” said Bicycle Casino Tournament Director Mo Fathipour. “Players from around the world know that we take great pride in our hospitality, and they can expect that to continue all month leading up to the WPT final table.”

A Look at the Schedule

The overall festival will start on July 25 and will end final day of the Main Event on September 1. WPT Week, meanwhile, will kick off on August 27 and will wrap up with the rest of the festival.

The festival will consist of five side events in addition to the Main Event. All six events are eligible for the WPT Player of the Festival leaderboard, which will award a $1,100 WPT Prime Passport to the player with the most points.

The Main Event will feature three starting flights and players will have a chance to re-enter each starting flight one time. Fans can follow along from home as the final table will be live-streamed on WPT platforms including YouTube and Twitch.