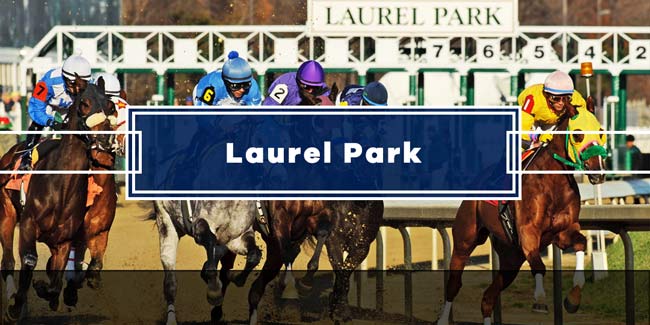 Situated in Laurel, Maryland, and centerally located between Washington D.C. and Baltimore, the tracks at Laurel Park are used to host thoroughbred races including the Maryland Million. Plus, this race course hosts the Frank J. De Francis Memorial Dash, Barbara Fritchie Handicap and General George Handicap.

From 1952 to 1995, Laurel Race Course was known for hosting the Washington D.C. International, a stakes race created to bring together the world’s best marathon turf runners.

Since it was opened in 1911, Laurel Park has gone through many changes in ownership and renovation throughout its long history. The most famous renovation was the creation of the Sports Palace in 1985. That addition was the first of its kind in the world of horse racing, and now the race track also features technological innovations such as computerized handicapping and a video racing library.

A pretty full simulcast calendar is also offered ensuring that bettors can wager on races from all around the country.

There are six configurations for the turf course, each named for a great racehorse who competed over the fabled surface: All Along, Bowl Game, Kelso, Dahlia, Exceller and Fort Marcy.