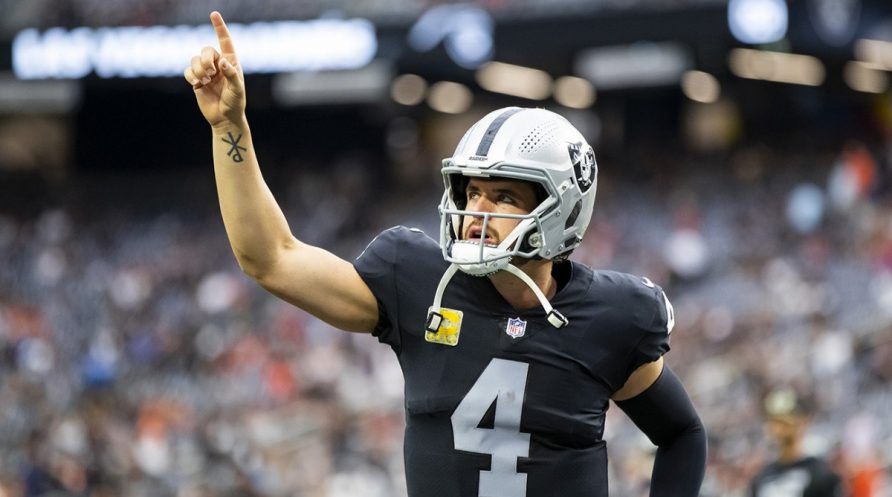 After posting one of the best seasons of his career, quarterback Derek Carr inked a contract extension with the Las Vegas Raiders worth $121.5 million, which will make him a top-five paid quarterback. 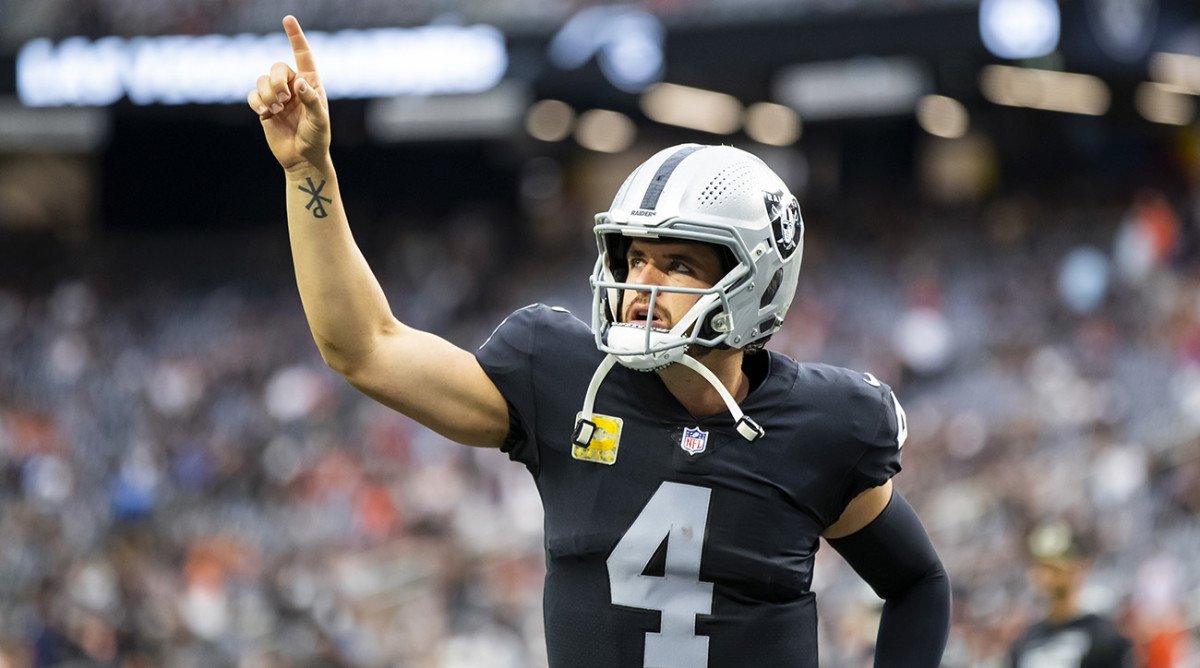 The new deal locks up the 31-year-old Carr through 2025. He will earn $141.3 million over the next four seasons, but the $121.5 million extension is worth $40.5 million in new money per year. He’s one of seven quarterbacks in the $40 million range including Aaron Rodgers, Patrick Mahomes, Josh Allen, Dak Prescott, Matthew Stafford, and Deshaun Watson.

“I told my agent that either I was going to be a Raider, or I would be playing golf,” joked Carr yesterday.

Josh McDaniel is the new head coach of the Raiders, and Carr is one of the reasons the former offensive coordinator from the New England Patriots took the job in a tough division that also includes the Kansas City Chiefs, Los Angeles Chargers, and Denver Broncos.

The AFC West is stacked with gunslinging quarterbacks with Patrick Mahomes, Russell Wilson, Justin Herbert, and Carr. McDaniel will have to scheme up a high-octane offense for Carr if the Raiders expect to compete for the AFC West crown. The Chiefs won the AFC West in six consecutive seasons. The Raiders have not won the division in over 20 years when they won three straight AFC crowns between 2000 and 2002.

The Raiders recently added Devante Adams, easily one of the top wide receivers in the NFL, in a trade with the Green Bay Packers. Carr will now have Adams and tight end Darren Waller to throw darts to next season.

Carr and Adams were college teammates at Fresno State. Adams took a pay cut to play with the Raiders instead of staying in Green Bay with the Packers. Adams wanted to reunite with his former quarterback, which is why he left the frozen tundra of Lambeau Field and headed to Sin City to play for the Raiders.

In eight seasons with the Raiders, Carr connected on 193 touchdowns and 85 interceptions in 127 games. He passed over 31,700 yards in his career and completed 65% of his passing attempts.