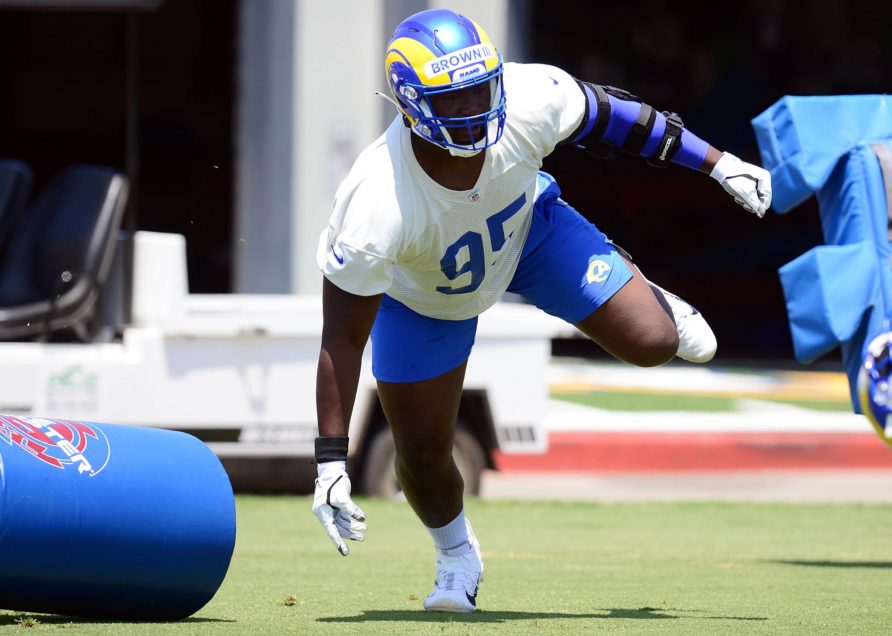 The Los Angeles Rams are fresh off a victory against the Cincinnati Bengals in Super Bowl 56, but their vaunted defense will be without defensive tackle Bobby Brown when they return because he’ll miss the first six games of the season due to a PED violation. 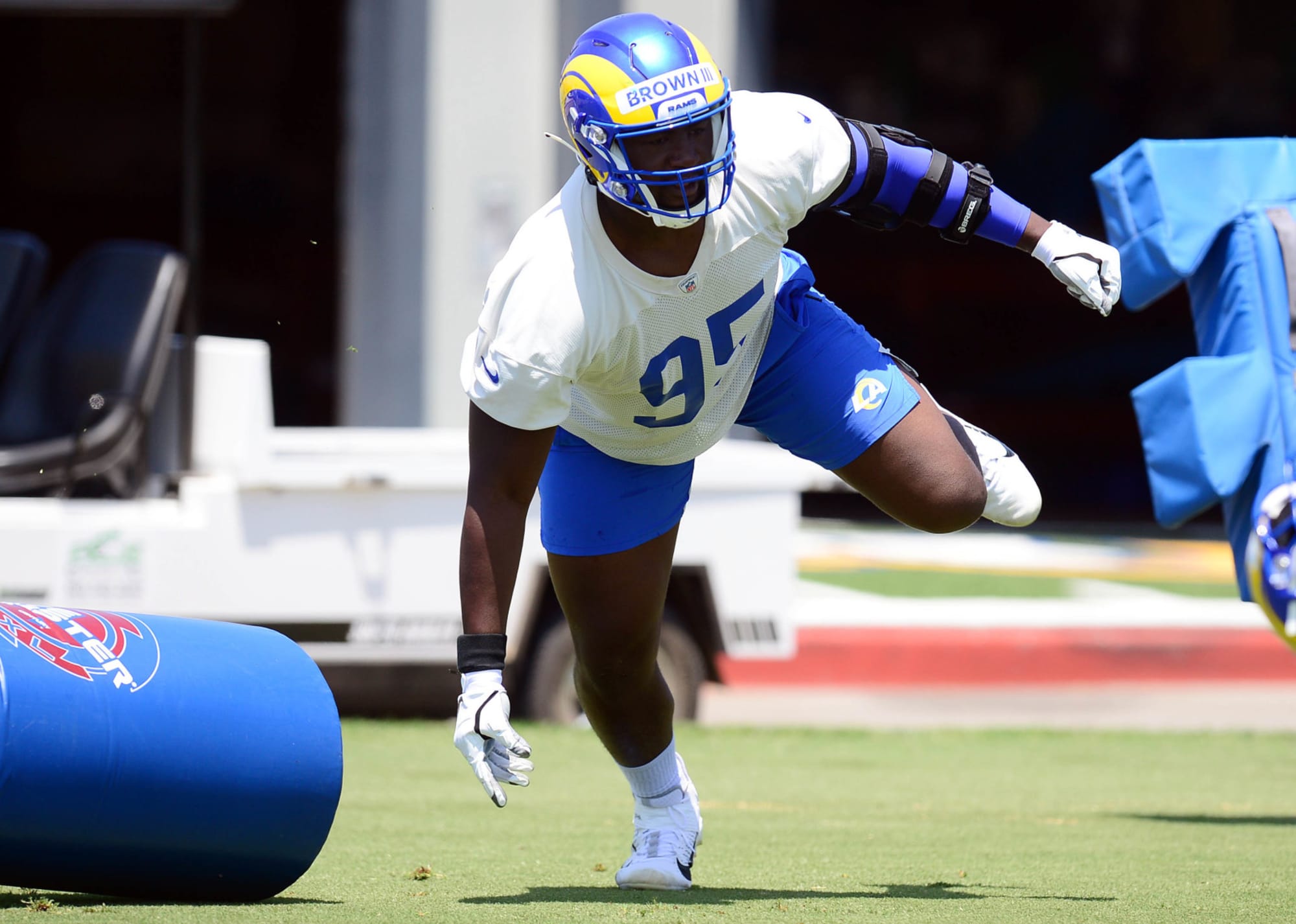 It’s nearly impossible to repeat as champions in the modern NFL, but the Rams will try to become the first back-to-back champion in almost two decades since the New England Patriots won Super Bowl 38 and Super Bowl 39.

In the NFL win totals market, oddsmakers listed the Rams at 10.5 o/u wins this upcoming season. The Rams kick off the regular season by hosting the Buffalo Bills at SoFi Stadium in LA on Thursday Night Football in Week 1. The first five weeks of the regular season are tough for the Rams with two road games against NFC West foes, including the Arizona Cardinals in Week 3 and San Francisco 49ers in Week 4, before hosting the Dallas Cowboys in Week 5.

The Rams selected Brown with a fourth-round pick in the 2021 NFL Draft out of Texas A&M. Scouts liked Brown because he’s fast and athletic, and has a surprisingly high vertical leap. The Rams thought he’d be a perfect addition to their defensive line, with the chance to learn from the best by watching Aaron Donald every day in practice.

Brown, 21, didn’t see much action in his rookie season because the Rams were deep, so they didn’t need to rush his progress. He suited up for the final 10 games of the regular season and every game in the postseason, but saw limited action. In 22 snaps, he recorded one tackle during his rookie campaign.

The Rams expected Brown to gradually move up the depth chart. He was listed as the fifth defensive lineman heading into this season behind Donald, Greg Gaines, A’Shawn Robinson, and Marquise Copeland.

Brown is able to participate in training camp and play in preseason games, but he won’t be permitted to get on the 53-man roster at the start of the season. After serving his six-game suspension, Brown will be eligible to suit up and re-join the roster in Week 8 against the San Francisco 49ers. Week 7 is a bye week for the Rams, but their schedule is weird this season, so they play the 49ers twice in October.

The Rams’ defense lost Von Miller to free agency, but the front office convinced Donald to keep playing and stave off retirement for a couple of seasons with a $40 million raise.