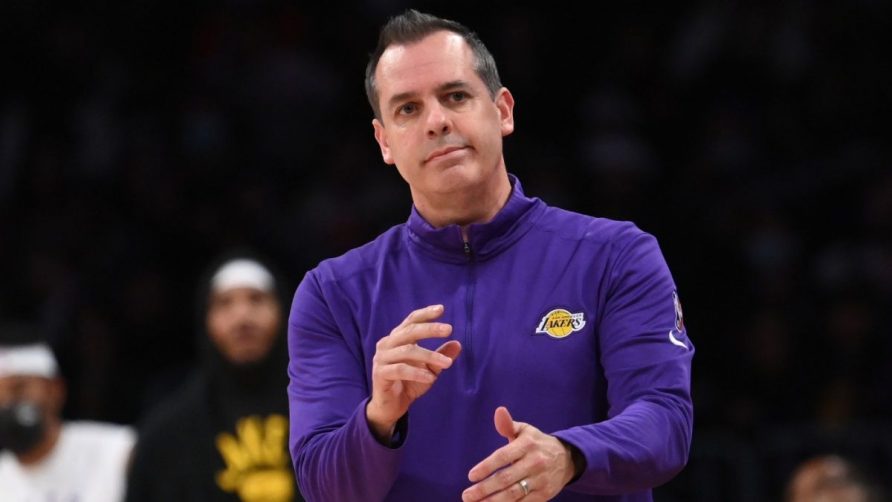 As expected, the Los Angeles Lakers fired head coach Frank Vogel after they went 33-49 and failed to even qualify for the Western Conference play-in tournament. 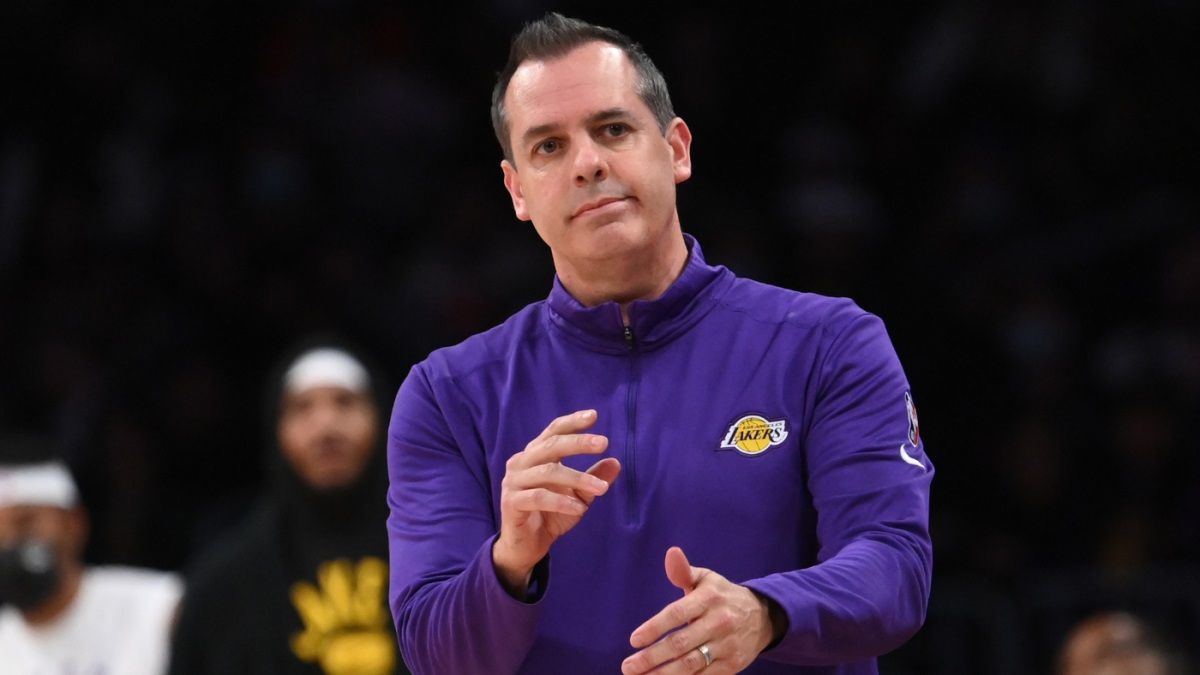 Head coach Frank Vogel and the LA Lakers bubbled the play-in tournament this season, which is why they fired him. (Image: Getty)

How bad were the Lakers this season? They finished in eleventh place in the Western Conference and finished ahead of four teams that were outright tanking.

Poor roster construction, injuries to LeBron James and Anthony Davis, horrendous defense, and the disastrous acquisition of Russell Westbrook contributed to the downfall of the Lakers this season.

The team made Vogel the scapegoat just two seasons after he won a championship. In three seasons as head coach of the Lakers, Vogel went 127-98.

Vogel departs Tinsel Town with one ring, but at least he gets a chance for a brighter future.

Meanwhile, the Lakers have to do some serious soul searching and make some bold roster moves in the offseason if they expect to return to a championship contender.

The Big Fail and Westbrick

Sun Tzu said every battle is won or lost before armies step onto the battlefield. In the case of the Lakers, they lost the season before the opening tip of the first game of the season.

The moment that the Lakers completed a trade with the Washington Wizards to send Russell Westbrook to SoCal in exchange for several key role players — that helped the Lakers win the 2020 NBA championship — the Lakers were doomed to fail.

In ‘The Big Fail’, a recent in-depth report from the LA Times, anonymous sources revealed that Westbrook and Vogel did not get along from the first day of training camp. Vogel wanted whomever grabbed the rebound to bring the ball up the court, but Westbrook refused to follow the directive of the head coach.

In his first two seasons with the Lakers, they boasted a top-three defense. After the Westbrook trade, they were ranked #26 overall, or in the top five worst in the NBA. Westbrook is a poor defender and the Lakers coughed up several of their top perimeter defenders to complete the trade with the Wizards.

Even when everyone realized Westbrook was a bust and fans trolled him with the ‘Westbrick’ moniker, general manager Rob Pelinka could not find any trade partners who were willing to take Westbrook and his max-contract off their hands. Several general managers laughed in Pelinka’s face when he called to discuss trade options, while others GMs were not fans of LeBron and unwilling help out the Lakers.

“If teams had no shot at winning the championship, at least they got some satisfaction watching the Lakers’ dumpster fire,” said one anonymous source.

Doc Rivers is the biggest name to be linked to the Lakers. He won a title with the Boston Celtics many moons ago, but he’s still under contract with the Philadelphia 76ers. Rivers has ties to Hollywood after coaching the LA Clippers during their “Lob City” halcyon years. Rivers could never get over the hump with the Clippers, but maybe he could guide the Lakers to the promised land?

If Gregg Popovich retires, Utah Jazz head coach Quin Snyder is the favorite to land the head coaching job with the San Antonio Spurs. If Pops stays, Snyder is a favorite to become the next head coach of the Lakers.

Assistant coach David Fizdale almost became the head coach during a mid-season change back in January when the Lakers almost fired Vogel. Fizdale had a private meeting with owner Jeanie Buss, Pelinka, and advisor Kurt Rambis. They asked Fizdale how he would fix the slumping Lakers. The Lakers decided to stick with Vogel for the remainder of the regular season because he had zero control over injuries and the Westbrook disaster. It’s interesting to note that the Lakers did not fire any of Vogel’s assistant coaches, including Fizdale, who is currently on the payroll.

In the last 24 hours, Toronto Raptors head coach Nick Nurse has been added to the short list of head coaching candidates. Nurse won a championship with the Raptors in 2019, but they love him in Canada and he loves coaching the Raptors, so it seems like a long shot that he’d leave.

Phil Jackson, ex-head coach and ex-boyfriend to Jeanie Buss, is currently available. But Jackson is in his late 70s and vowed he would never coach in the NBA again.