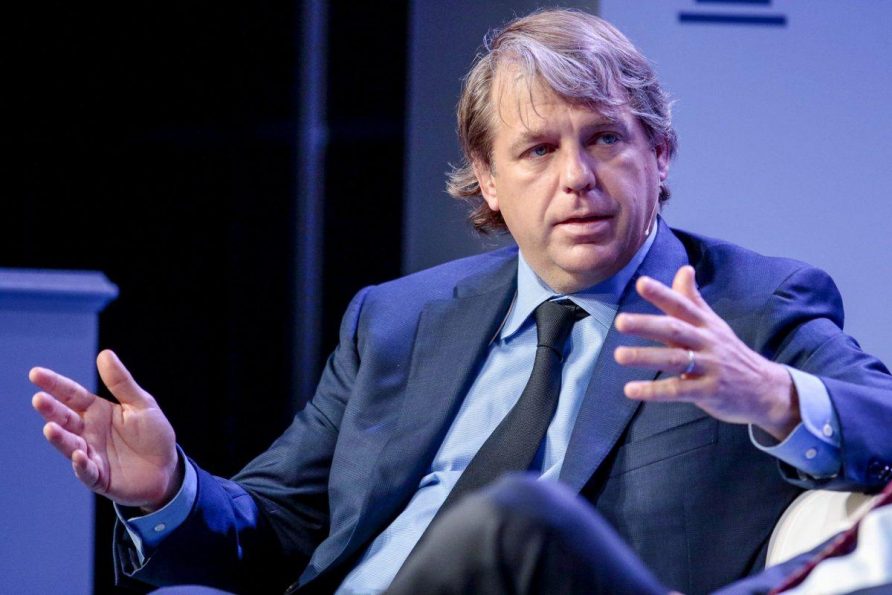 The consortium led by Todd Boehly has been chosen as the preferred bidder for Premier League giants Chelsea. Boehly is the co-owner of the LA Dodgers. 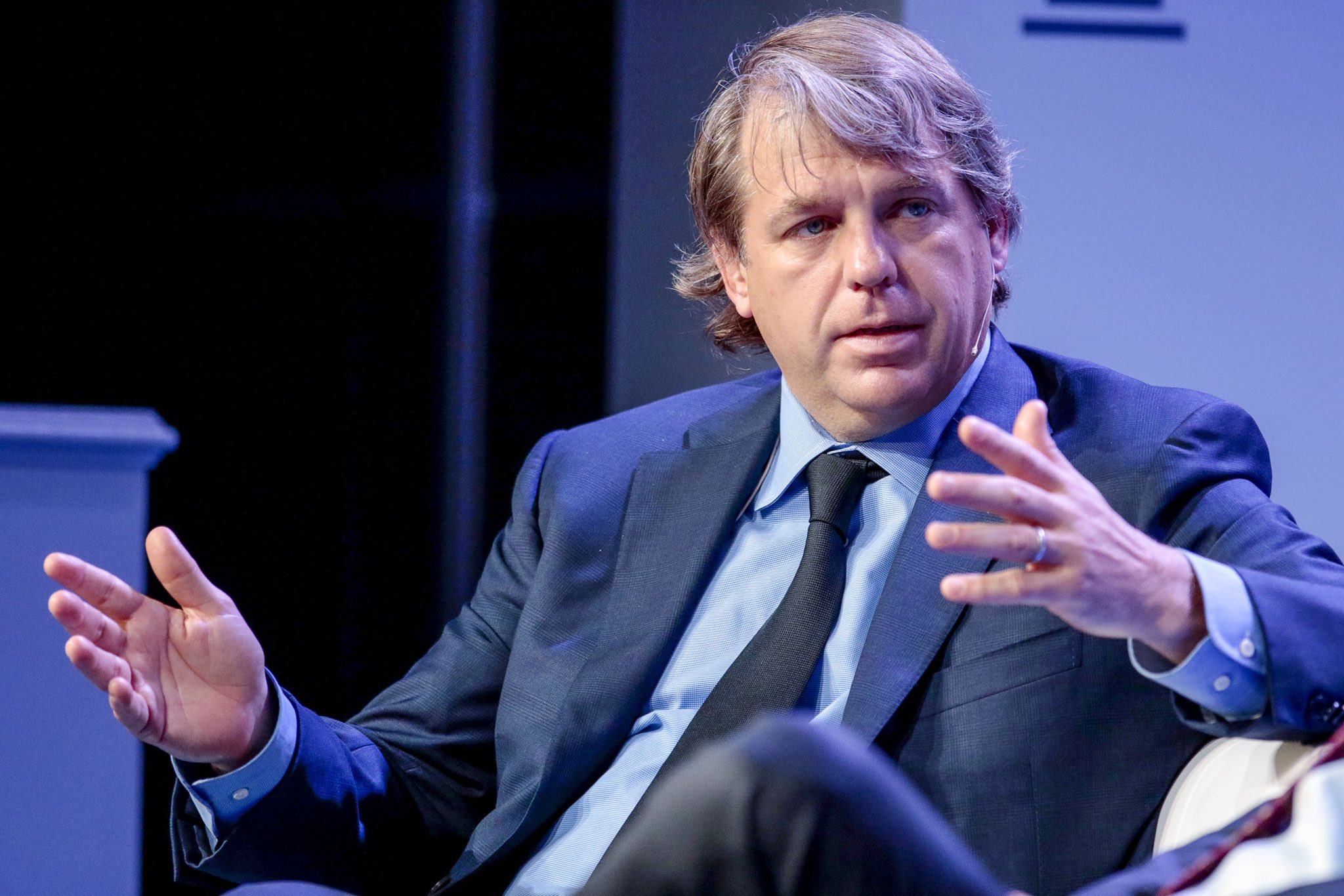 LA Dodgers co-owner Todd Boehly has been named as the preferred bidder to buy Chelsea from Roman Abramovich. (Image: Twitter/plfrance)

Sir Jim Ratcliffe, the owner of Ineos, had submitted a $5 billion offer on Friday morning, just hours before the announcement about Boehly being the preferred bidder came out. Boehly’s bidding group also includes the likes of Mark Walters, who’s the other Dodgers co-owner, and Swiss billionaire Hansjorg Wyss. According to The Athletic, their consortium hasn’t yet entered into an exclusivity agreement regarding Chelsea.

🗣️ “It’s going to be totally, totally different from the way it was run under Roman Abramovich.”

The Boehly bid exceeds $5 billion and it includes a $1.9 billion pledge to invest in club infrastructure and the Stamford Bridge stadium. US-based merchant bank Raine, who is in charge of Chelsea’s sale, values the club at around $3.15 billion.

After Roman Abramovich put Chelsea up for sale, various bidders voiced their interest. Only two other bids, involving ex-Liverpool chairman Sir Martin Broughton and the Boston Celtics co-owner Stephen Pagliuca, were accepted. On Friday, Pagliuca was told his consortium will not be named as the preferred bidder to take over Chelsea ownership.

Boehly’s main competitor seemend to be late-bidder Ratcliffe, who only submitted his bid on Friday, following talks with Chelsea chairman Bruce Buck on Thursday.

“We are the only British bid. Our motives are simply to try and create a very fine club in London. We have no profit motive because we make our money in other ways,” Ratcliffe told The Times.

Roman Abramovich, who owns Chelsea since 2003, saw his UK assets frozen in the wake of Russia’s invasion of Ukraine because of his alleged privileged relationship with Russian President Vladimir Putin.

🗣️ “They are also being backed by one of the biggest investments banks in the world.”