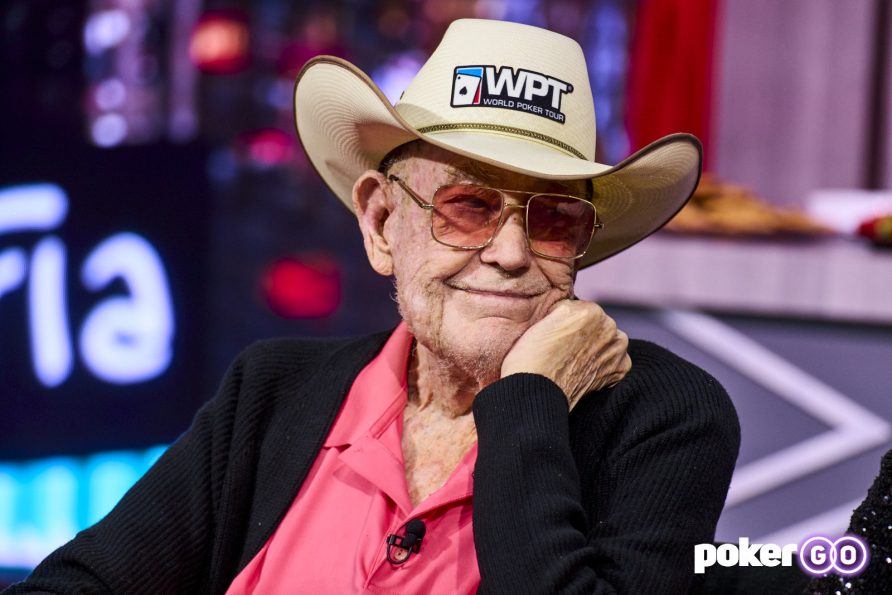 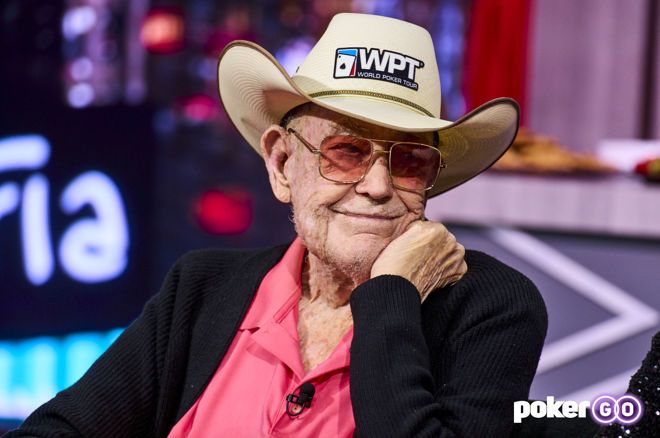 Krish Menon took a gamble in a $279,000 pot against Doyle Brunson in the latest edition of High Stakes Poker that paid off thanks to sucking out in consecutive runouts.

Episode 6 of Season 9 on PokerGO had a familiar cast of characters for those who caught last week’s show. Garrett Adelstein, the Los Angeles high-stakes poker pro, began with the same massive he finished with from Episode 5. Menon, who has played against “G-Man” numerous times on Hustler Casino Live, started off with a small stack that he’d work to build up (and also get lucky).

Here’s how things stacked up at the start of the show: 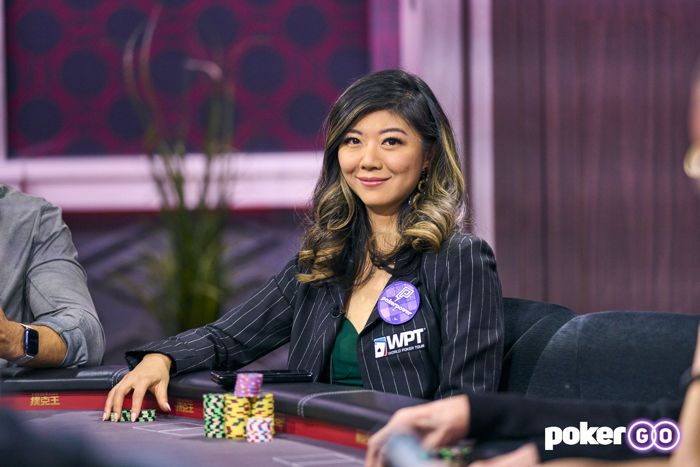 . Brunson called in late position with

before Jennifer Tilly three-bet to $5,000 from the button with

. Liu and Brunson both called and they all saw a flop of

Action folded to Tilly, who bet $7,000 with her gut-shot straight draw. After Liu called, Brunson check-raised to $24,000, but only Liu made the call. The turn was the

, not exactly the card “Texas Dolly” wanted to see as it could have potentially counterfeited his two pair. Both players checked.

appeared on the river, Liu spotted an opportunity to turn her ace-high into a bluff, so she bet out $50,000 into a pot of $71,000. Brunson, disappointed his flopped two pair had weakened, folded the best hand.

Hand of the Day 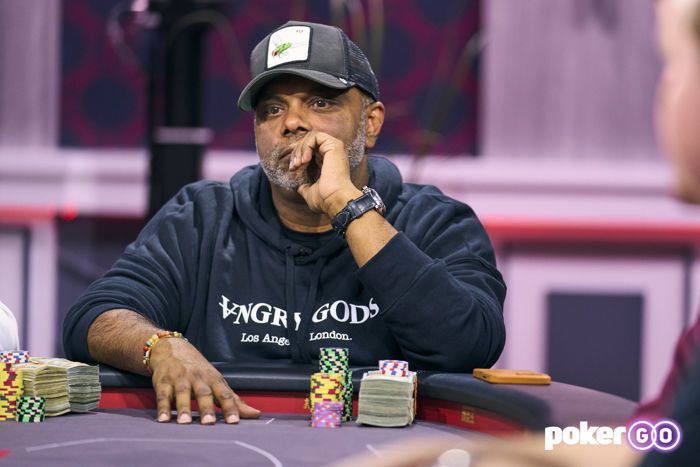 Menon, a wealthy entrepreneur, had begun to chip up after winning a three-way all in with

against Tom Dwan and casino streamer Kim Hultman, aka “LetsGiveItASpin.”

Midway through the show, the man known as Krish around Los Angeles poker circles played a massive pot against a poker legend. Brunson was in the straddle ($800) with

When action ended up on the straddler, Doyle popped it to $10,800, and he didn’t get anyone to fold. The flop came

Both players agreed to run it twice with Doyle a heavy favorite out in front of middle pair. The first runout came out

, giving Krish at least half the pot. On the second runout, the turn was the

, clean for Brunson. But the river

gave the entire six-figure pot to Menon on a double suck-out.

Episode 7 will air at 5 p.m. PT next Monday on PokerGO. Fans can watch every episode, past and present, on-demand by purchasing a PokerGO subscription. We’ll get to see next week if Adelstein was being too hard on himself or if his play wasn’t up to the quality his fans are accustomed to seeing.