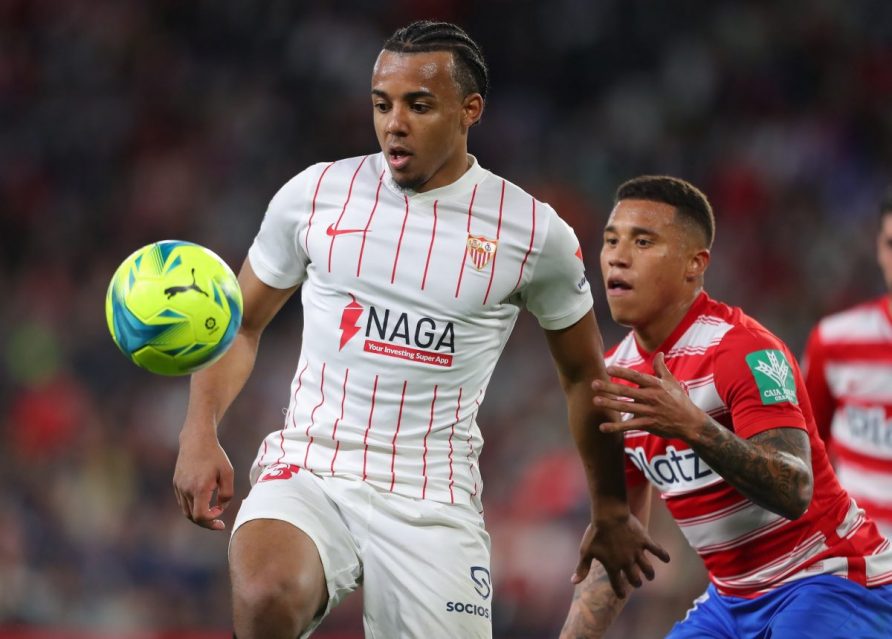 After days of high tension, Barcelona seems to have found an agreement with Sevilla for the transfer of Jules Kounde. According to Sport.es, Barca accepted to pay $50 million for the French defender, with $10 more million to be added in variables. 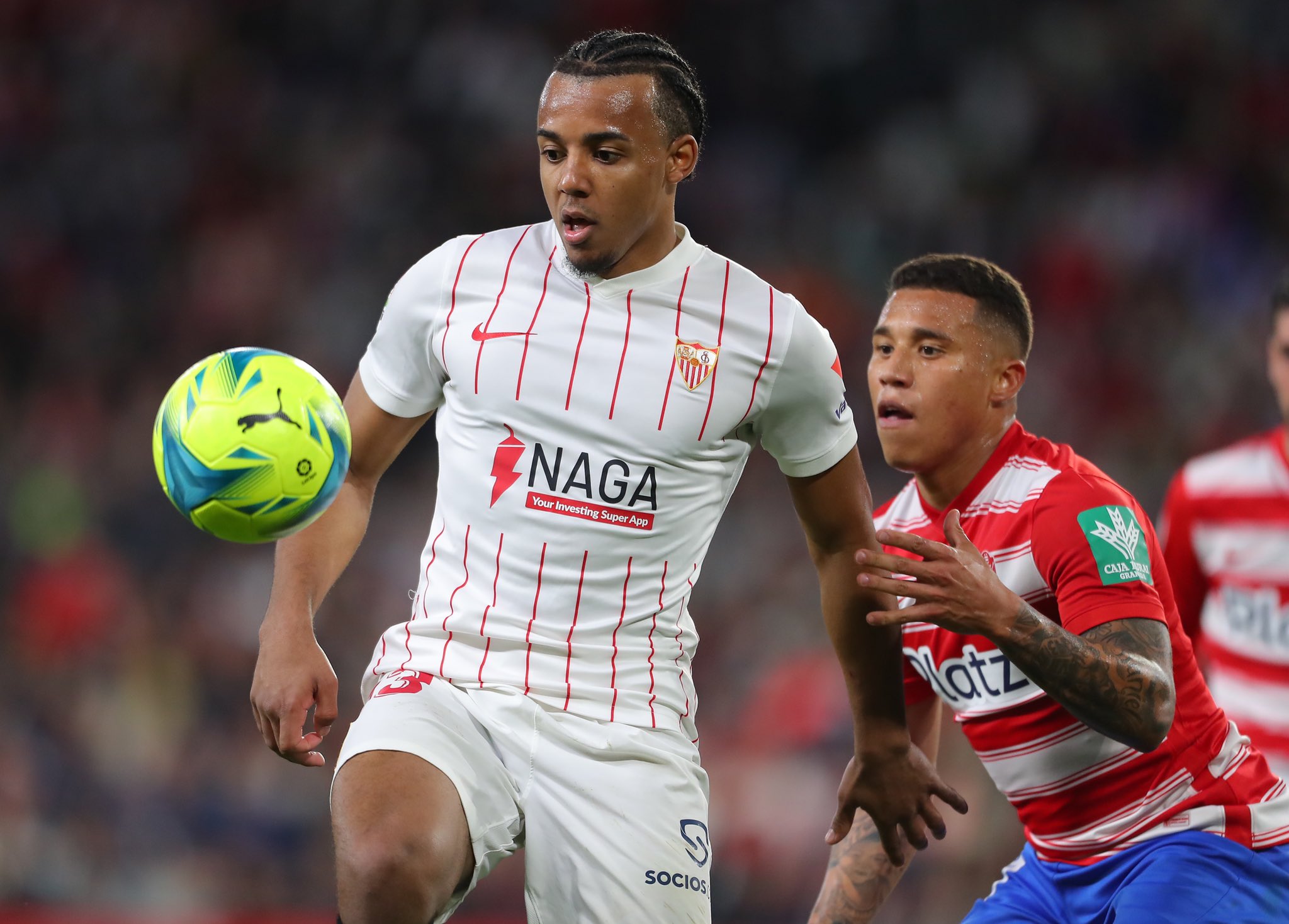 Jules Kounde impressed in Sevilla’s shirt during the past three years. (Image: twitter/fabrizioromani)

At one point earlier this week, Kounde was inches close to joining Chelsea. In the private talks he held with the board, Thomas Tuchel named him as the top target to reinforce Chelsea’s defense this summer. Chelsea even promised captain Cesar Azpilicueta he’ll be allowed to sign for Barcelona once the deal with Kounde becomes official. Now the west London club is likely to miss out on Kounde and also lose Azpilicueta, who has his mind set on becoming a Barcelona player.

Chelsea was ready to pay $65 million for Kounde in multiple installments. Barcelona will be making a one-off payment of $50 million, while $10 more million could be added depending on performance bonuses regarded as reachable by all parties involved. Barca manager Xavi played a key role in the talks. He kept permanent contact with Kounde and told him not to give his green light to Chelsea before he hears out from Barcelona. Reports in the Catalan media now claim Kounde also settled on personal terms with Barcelona on a four-year contract.

Kounde, 23, arrived in 2019 from Bordeaux, playing 95 La Liga matches for Sevilla and scoring five goals. He’s been a regular at Sevilla over the past three seasons, determining French national team manager Didier Deschamps to grant him his debut in 2021. Kounde is now already on 11 caps for the French side.

Barcelona is beating Chelsea for fun on the transfer market

Apart from the Kounde and Azpilicueta cases, Barcelona and Chelsea fought on the transfer market for two more players this summer. And Barca won both battles. Danish defender Christensen joined on a free transfer from Stamford Bridge, whereas Raphinha opted for Barcelona despite his former club, Leeds, agreeing to sell him to Chelsea. On Friday, the Blaugrana sold an additional 15% of their TV rights for La Liga to investment fund Sixth Street, making sure they have enough money to pay part of their debts and also invest in transfers.

Athletic Bilbao’s Inigo Martinez is also a target for the Catalans, but it’s expected that Barcelona will wait for some exits until making a formal bid.