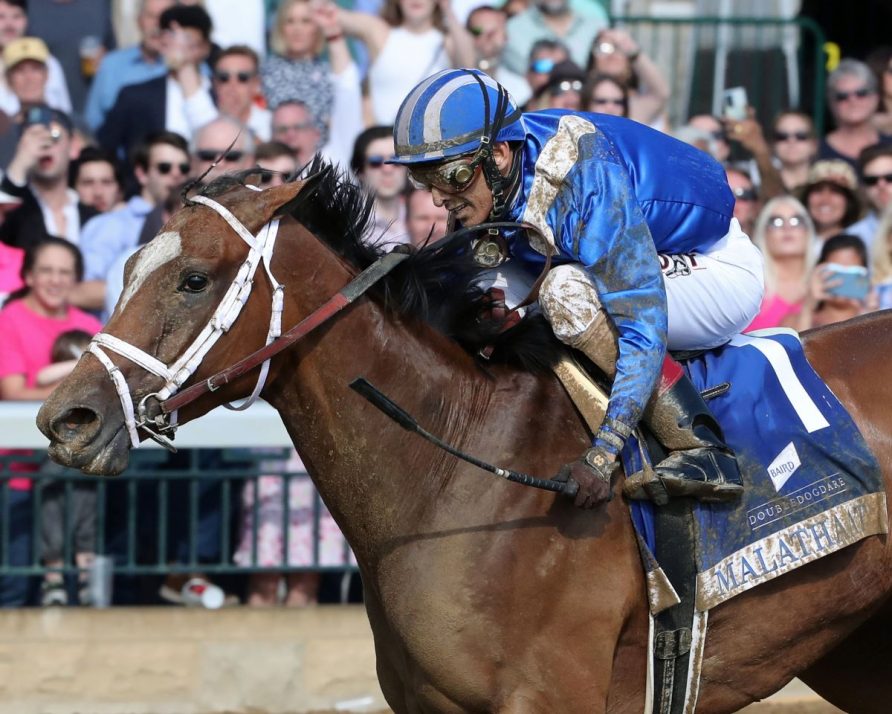 Keeneland enjoyed its third consecutive year of record Spring Meet handle, bringing in an all-sources handle of $219,284,979 for its just-concluded Spring Meet. That handle was the largest total in the Kentucky track’s history. 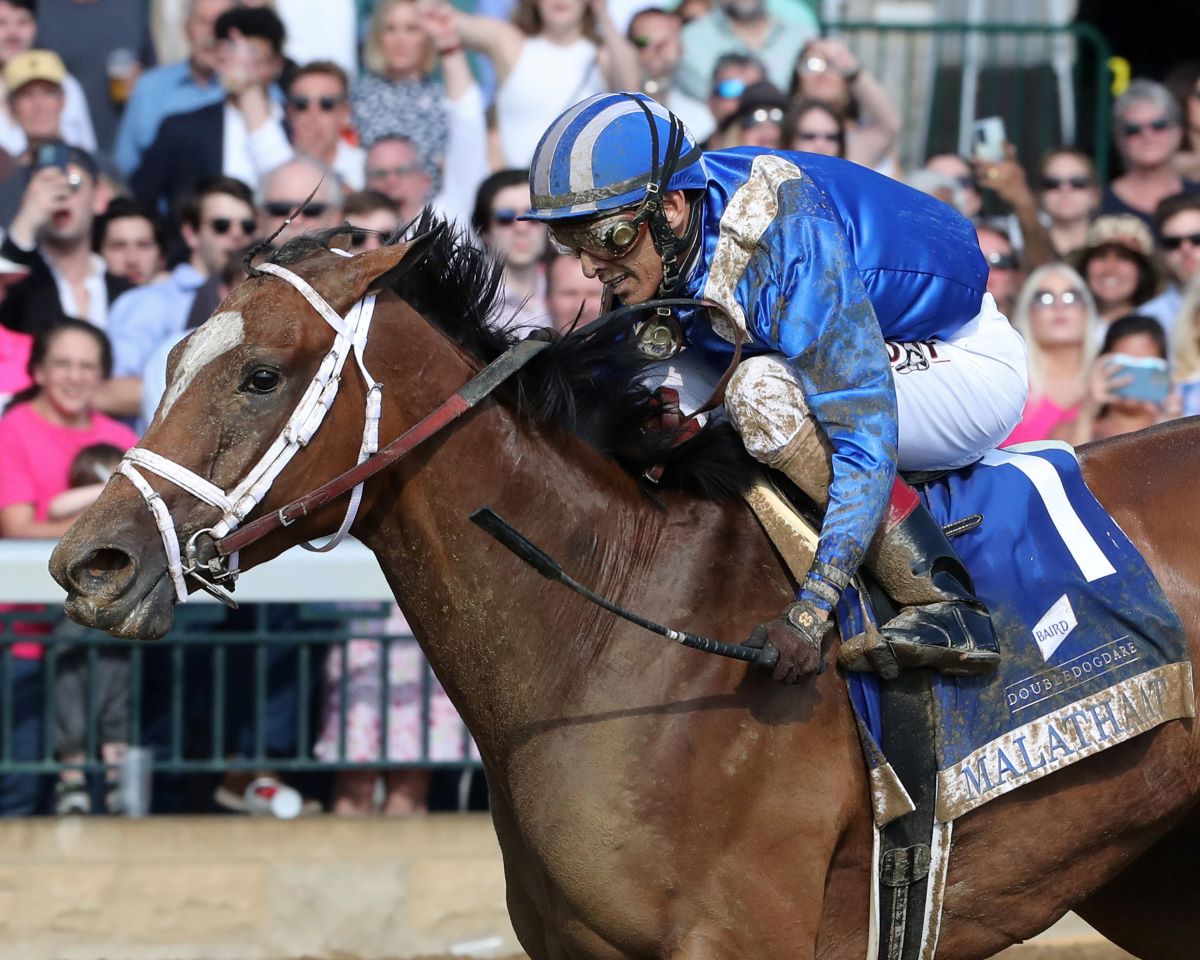 Champion 3-Year-Old Malathaat and John Velazquez made her 2022 debut April 22 with this resounding victory in the Grade 3 Doubledogdare at Keeneland. That was one of the racing highlights of a record Spring Meet at Keeneland. (Image: Keeneland/Coady Photography)

Keeneland spreads the wealth around

“All credit and thanks should start with the owners and trainers who sent us such a talented and deep group of horses to fill our race cards,” Keeneland Vice President of Racing Gatewood Bell said in statement. “Those connections and horses in turn attracted the deepest jockey colony in the country, who together, put on an amazing show all meet long.”

Tyler Gaffalione emerged from that jockey colony to take the riding title. His 19 victories gave him his first spring title and fifth overall. Gaffalione earned seven of those on two days: winning four races on April 9 and three more April 15. He captured two stakes races: the Grade 2 Appalachian and Grade 3 Commonwealth.

Prat acclimates himself well in Kentucky

Irad Ortiz (18) and Kentucky newcomer Flavien Prat (15) rounded out the top three. Ortiz won three stakes, including the Grade 1 Ashland Oaks aboard Nest. Prat won the Blue Grass with a virtuoso ride on Zandon and the Grade 1 Madison aboard Just One Time.

Brad Cox was second with 11. His marquee wins included that Madison with Just One Time and the Lexington Stakes with Tawny Port. Chad Brown finished third with nine wins. Two of those were Grade 1s: the Blue Grass with Zandon and the Jenny Wiley with Regal Glory.