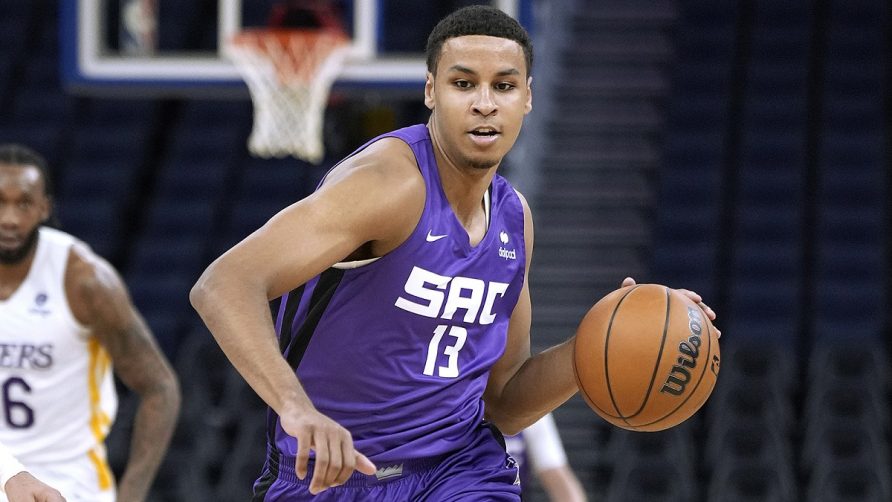 The Sacramento Kings surprised a lot of so-called pundits when they kept the #4 pick in the 2022 NBA Draft and selected Keegan Murray from Iowa. Murray proved the Kings were correct when the incoming rookie power forward won the NBA 2K23 Summer League MVP. 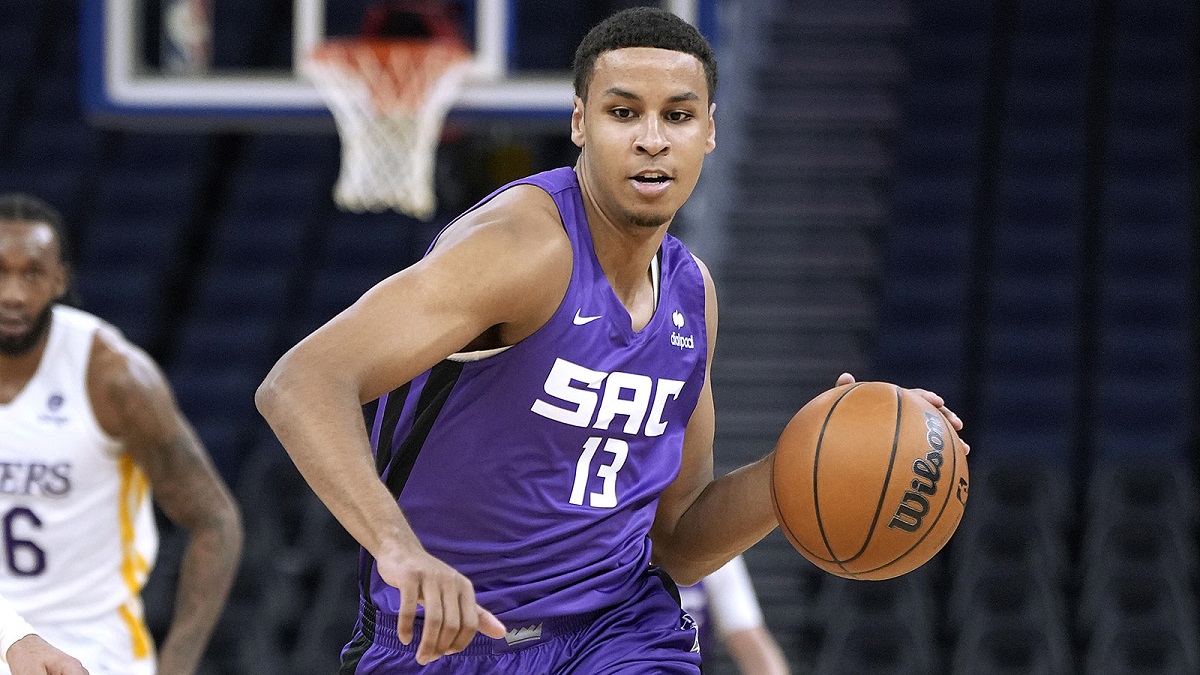 Keegan Murray from the Sacramento Kings had an impressive stint in the NBA 2K23 Summer League. (Image: Thearon W. Henderson/Getty)

In four games in Las Vegas, Murray averaged 23.3 points, 7.3 rebounds, two assists, and 1.3 steals per game. He logged nearly 32 minutes per game and shot 50% overall from the floor, including an impressive 40% from 3-point land.

Murray was the fourth-best scorer in the NBA Summer League, but the other three players ahead of him were NBA veterans. In addition, Moses Moody (27.5 ppg) from the Golden State Warriors and Trey Murphy III (26.5 ppg) from the New Orleans Pelicans only played two games each this summer.

Cam Thomas from the Brooklyn Nets was the second-best scorer this summer, averaging 27.4 ppg. Thomas was the co-MVP last summer with Sacramento’s Davion Mitchell, and everyone thought he’d win the MVP again after another great summer.

The Kings were rumored to trade the #4 pick in the 2022 NBA Draft to the highest bidder. The New York Knicks were interested in drafting Jaden Ivey at one point and discussed a trade with the Kings, and the Detroit Pistons thought about trading Jerami Grant to the Kings in exchange for the #4 pick.

Bright future for the Kings?

The Sacramento Kings poached Mike Brown from the Golden State Warriors and hired him as their new head coach. Brown was the top assistant at Golden State under Steve Kerr when they won the 2022 NBA Championship. The Kings hope some of the Warriors’ winning ways can rub off on the young Kings.

The Kings tapped Brown to finally end the longest postseason drought in the NBA. It’s been a long and disappointing 16-year stretch for the Kings, who last qualified for the playoffs in 2006.

The Kings struggle to attract high-end free agents who want to willingly live in “Cow Town,” and their losing ways definitely hurt their ability to lure in All-Stars. Sure, they were able to persuade Malik Monk to sign, but he didn’t want to be a min-contract satellite in LeBron James’ universe with the LA Lakers.

The Kings have strengthened their roster via trades. They acquired All-Star Domantas Sabonis from the Indiana Pacers in a trade for Tyrese Haliburton and Buddy Hield last winter. In the offseason, the Kings also added Kevin Huerter in a trade with the Atlanta Hawks to bolster their perimeter shooting.

Murray is penciled in at the #4 spot as the power forward and will join a front line anchored by Sabonis at center and small forward Harrison Barnes. De’Aaron Fox and Kevin Huerter are the starting guards, with Monk and Mitchell coming off the bench.

Bookies released NBA win totals over the weekend, and the Kings were installed at 31.5 o/u. The Kings are long shots at +80000 odds to win the 2023 NBA Championship, according to DraftKings.

Meanwhile, Murray is only +750 odds to win the 2023 NBA Rookie of the Year, and he’s the fifth-highest player on the board.