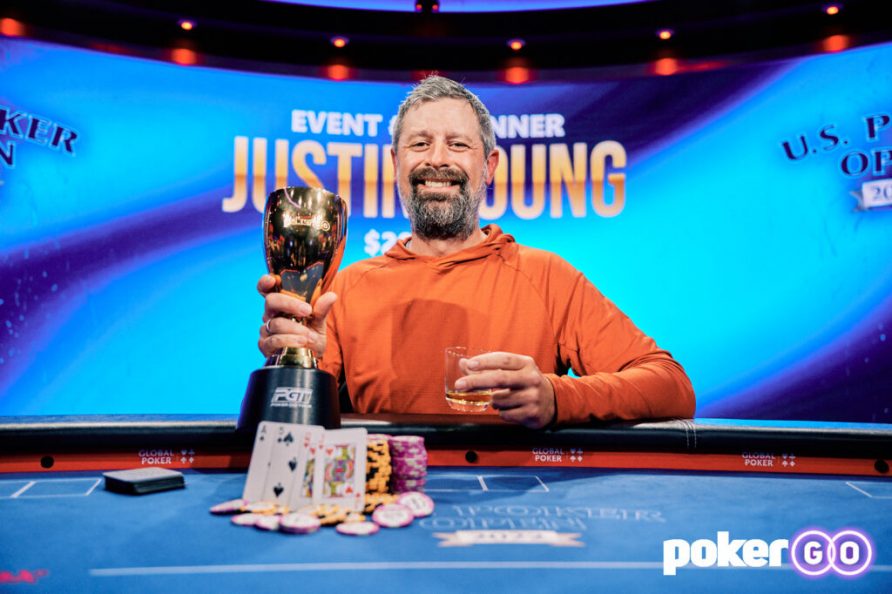 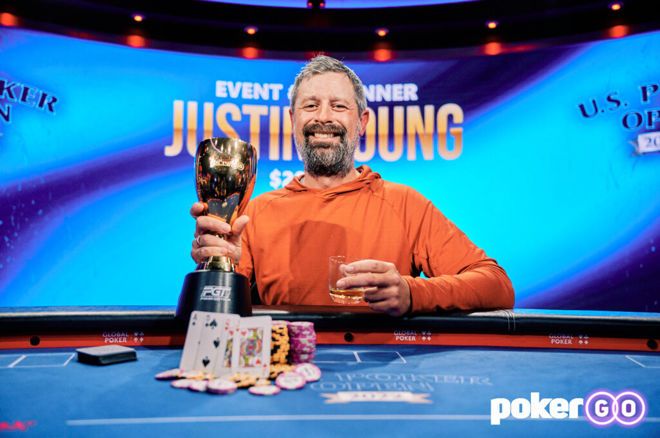 Young Comes Out on Top

Tommy Le reached the 77-entrant Event #2 final table at the PokerGO Studio in Las Vegas on Friday with a commanding chip lead. He held a 2:1 advantage over Young, who was second in chips at the six-player table.

After busting Dan Shak in third place ($100,100), Le appeared to be on track to take down the $200,200 first place prize. He had continued his Day 1 dominance at the final table and held more than a 3:1 chip advantage over Young when heads-up play began. But no lead is ever safe enough in a game like pot-limit Omaha.

on the river gave Young the best two pair, and he shipped the pot, putting him into a 2:1 lead for the first time. Less than 20 minutes later and Young had finished off his opponent to claim the PLO title.

“This means a million times more than anything I’ve ever done in this room, cash games or otherwise,” Young said. “Just to play with the best of the best in this room just means the world to me.” 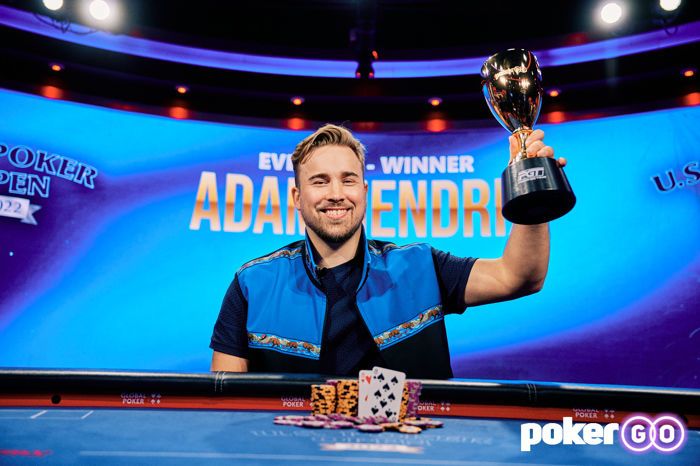 Hendrix entered the final table in the hold’em tournament that had 88 entrants with the fewest chips. Jonathan Little, on the other hand, had a massive chip lead, but he didn’t get many breaks on Saturday’s Day 2 finale.

, nearly enough to cover both of the blinds. Hendrix woke up with

in the small blind and put his entire 2.3 million stack out there.

, giving Hendrix top set but he still had to fade the gutter ball, which he couldn’t do as the

rolled over on the turn. But the river

completed the full house, creating a double to 5 million for Hendrix, who had slightly taken over the chip lead.

Moments later, action folded around to Hendrix in the small blind, who put Ausmus and his less than 10 big blinds to the test by raising all in with

. The board ran out

That set up heads-up play with Hendrix holding a 2:1 chip advantage. Early in the match, Hendrix opened to 300,000, a min-raise, with

. Little then jammed for 3.2 million with

The board came out

, giving Little some hope with a gut-shot straight draw, flush draw, and an over card. But the

sealed the deal and Adam Hednrix, who started the final table with the smallest stack, was the only player left with chips.