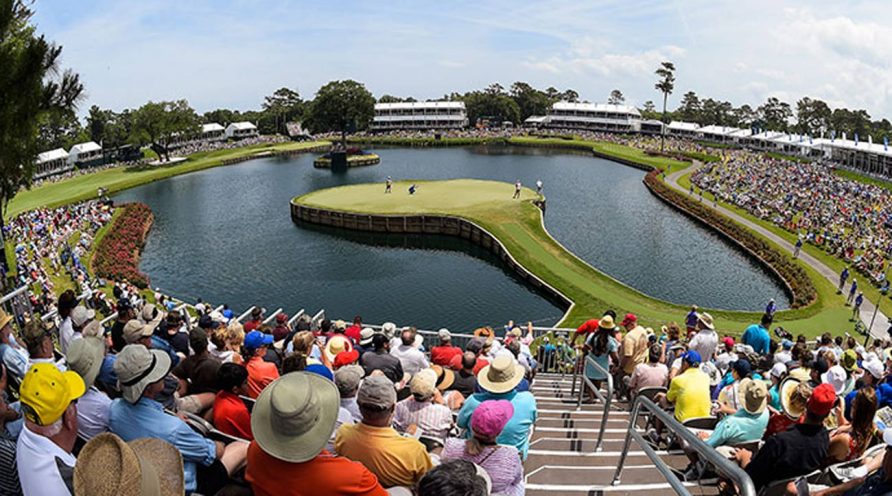 Jon Rahm will head to TPC Sawgrass as the world’s No. 1 player. That designation is anything but safe, however, as four players could potentially pass him at the top of the world ranking during the Players Championship this weekend. 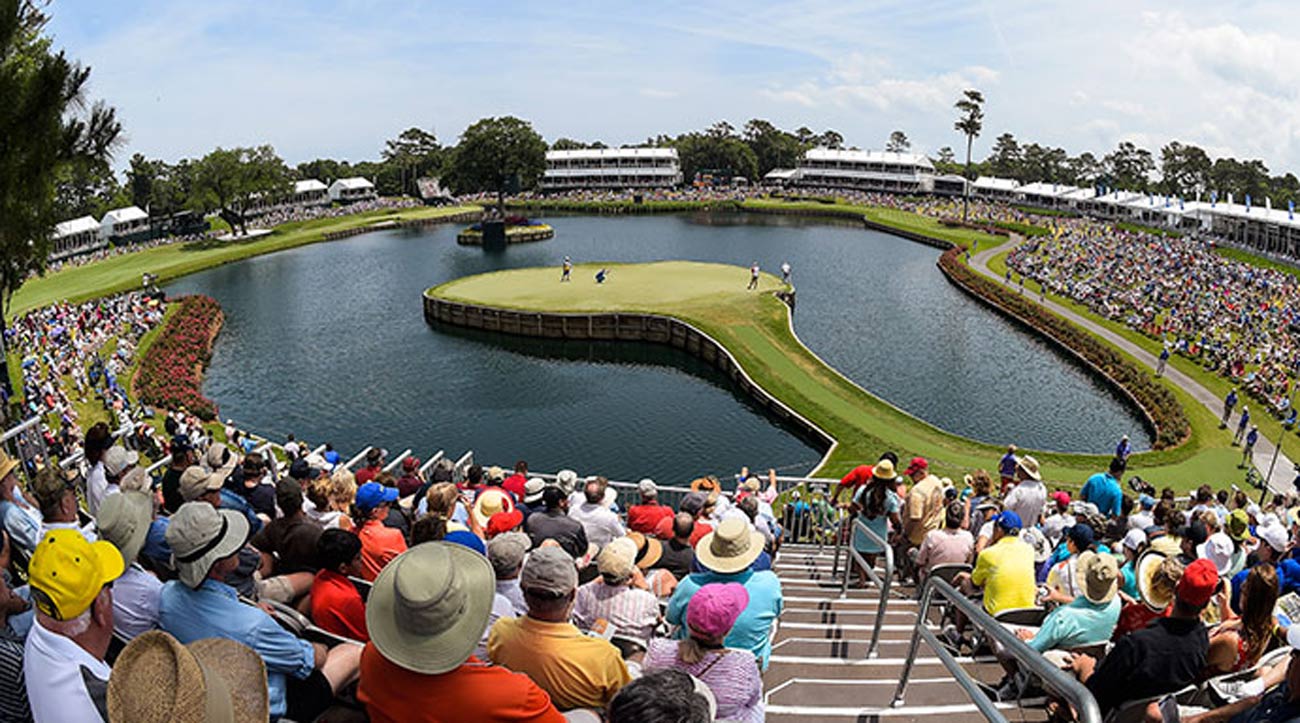 TPC Sawgrass will challenge a field of the best golfers in the world for the Players Championship this weekend. (Image: Getty)

Rahm enters as the +1000 co-favorite to win the Players Championship, according to DraftKings Sportsbook.

Wide open race for world No. 1

That news actually came as a surprise to Rahm when he was told about it ahead of the tournament.

“I had no idea until right now,” Rahm told reporters. “You should ask if I want to know those things or not.”

The next four players in the Official World Golf Ranking all have various scenarios where they would take over the top spot. No. 2 Collin Morikawa (+1400) has the easiest path, as any win – or a number of other scenarios – would get him there. But No. 3 Viktor Hovland (+2200) and No. 4 Patrick Cantlay (+2000) are also in the mix. Even No. 5 Scottie Scheffler (+2000) can take over the No. 1 ranking if things go his way.

Rahm’s biggest competition may not come from that group. Defending Players Championship winner Justin Thomas is the +1000 co-favorite, though he says he’s going into the tournament simply to win, not defend a title.

“You look at the winners, and it’s crazy,” Thomas told reporters. “It’s truly a place that I don’t think it favors one shot shape…it’s just whoever decides to go out and get it the best that week.”

Many of the world’s top players seemed to share that assessment. Rahm was among those singing the praises of TPC Sawgrass and the Players Championship ahead of the tournament.

“I enjoy the challenge that [the course] gives us as players,” Rahm said. “It’s a golf course worthy of this tournament, and a champion that should be really proud when they’re hoisting the trophy on Sunday because you truly are the best player in the world when you win this week.”

“He does a great job at making deceptive tee shots that are intimidating but then play wider than you think,” Rahm said.

Morikawa told reporters that he has come to appreciate the Players Championship on the same level as the four majors.

“Since I’ve turned pro, I’ve viewed it very differently, and I appreciate everything that’s put into this tournament because it is amazing,” Morikawa told reporters. “The scope, the landscape or everything out here when we show up, it’s all for us – it’s all for the PGA Tour players. And that’s why you want to win this tournament.”