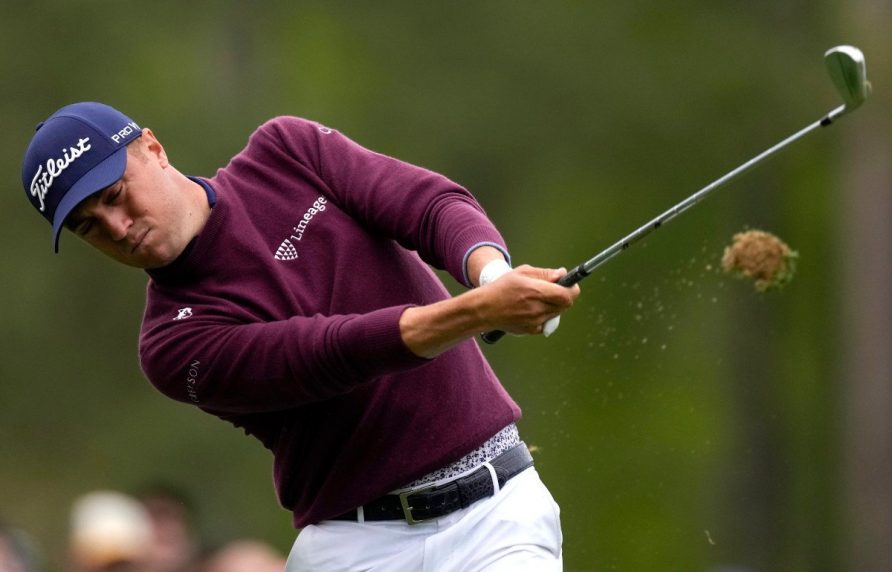 Masters champion Scottie Scheffler is taking a well-deserved week off after winning his first major last weekend. But many of the players who were chasing him at Augusta are back in action this week for the RBC Heritage at Harbour Town Golf Links in South Carolina. 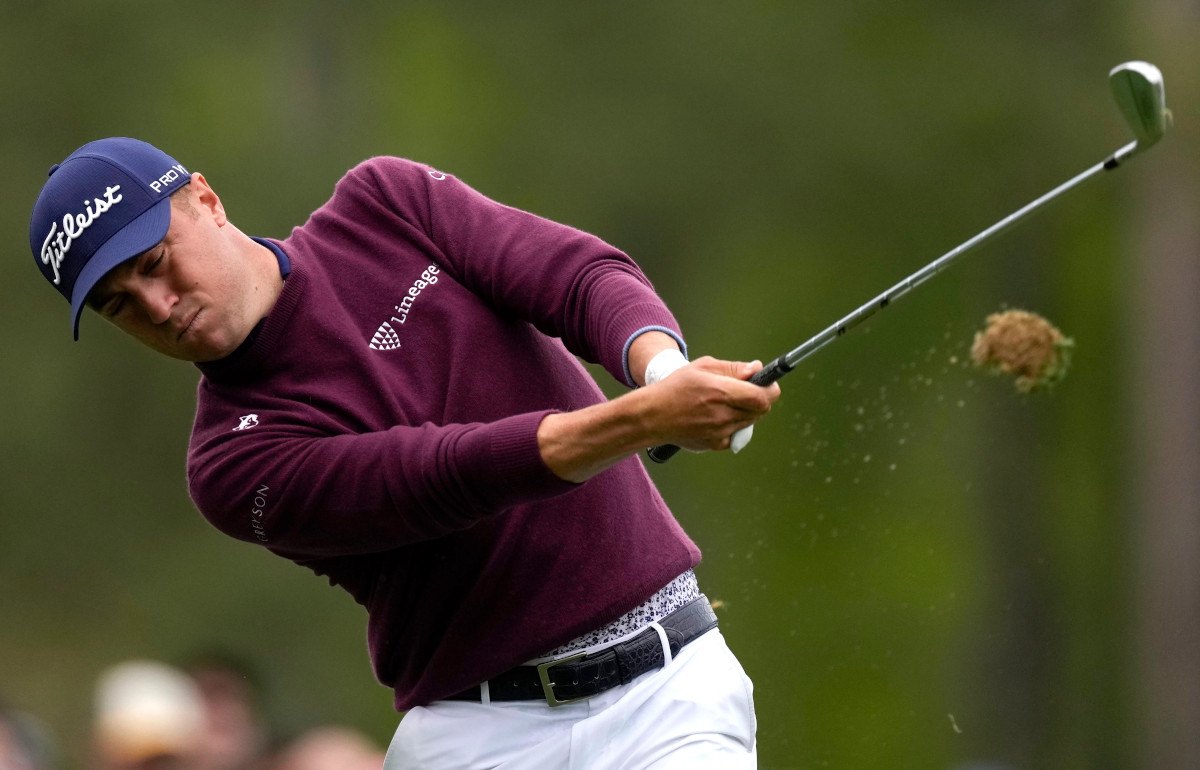 Justin Thomas enters the RBC Heritage as the favorite after a strong performance at the Masters last weekend. (Image: Matt Slocum/AP)

Five of the top 10 players in the world will travel to Hilton Head beginning Thursday to compete for an $8 million prize pool.

Justin Thomas comes in as the +1000 favorite after finishing tied for eighth at the Masters last weekend. Many of the other top contenders are also taking part in the field.

Collin Morikawa (+1200) finished fifth at Augusta, and comes in as the second choice for the RBC Heritage. He’s now the No. 2 golfer in the world, and wants to carry that momentum into Hilton Head this week.

“After a major you’re always drained,” Morikawa told reporters. “Last week took a lot out of me but I’m fully ready to come out here because I want to get back in the winner’s circle. Seeing what Scottie’s doing over the past couple months it’s really cool to watch that, but I want to be there as well.”

Also among the top contenders this year are the two players who shared third at the Masters. Both Cameron Smith (+1600) and Shane Lowry (+1800) will look to ride their strong finishes into a title this weekend.

Smith closed in on Scheffler early in the final round at Augusta, but triple-bogeyed the 12th hole, effectively ending any chances of a comeback.

“I don’t think I was down in the dumps,” Smith told reporters. “I was just frustrated. I feel as though I was one really good swing away from really contending and that’s just how golf is.”

Meanwhile, Lowry is looking for his first tour victory since winning the Open Championship in July 2019.

“I haven’t won for a few years, and I don’t enjoy not winning,” Lowry told reporters. “I just love competing and winning tournaments.”

Lowry has performed well at the RBC Heritage in recent years, finishing third in 2019 and ninth in 2021.

Patrick Cantlay (+1400) also rates among the top contenders this week. While he finished 7-over-par to tie for 39th place at Augusta, he has placed in the top seven on three different occasions at Hilton Head, which makes him a trendy pick despite his recent poor form.