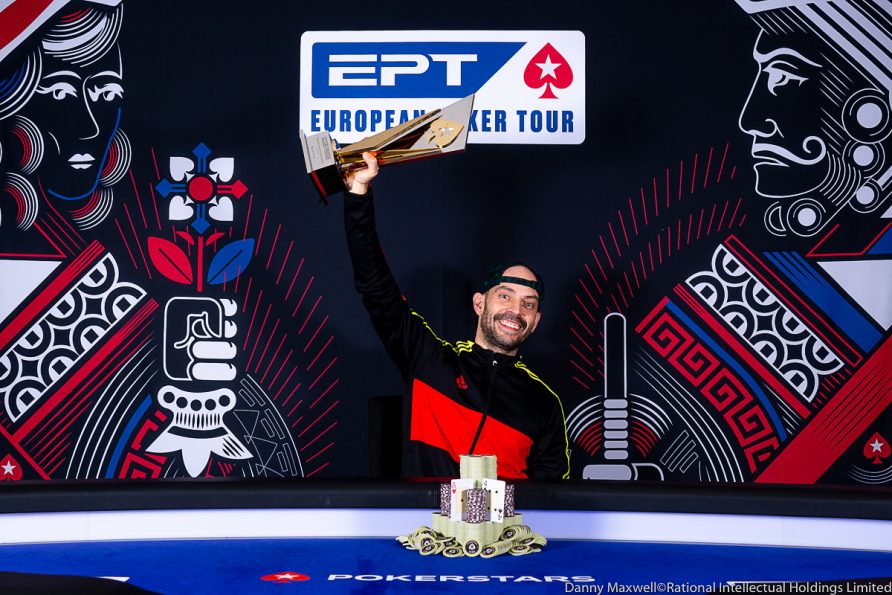 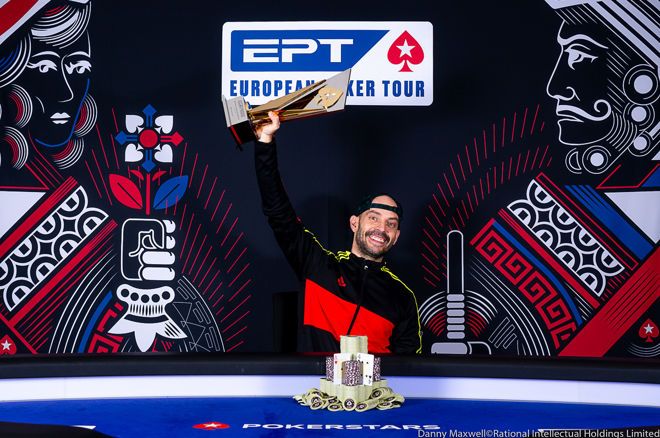 The record-breaking PokerStars European Poker Tour Prague €2,200 Eureka High Roller has crowned a champion. An additional day was needed to whittle down the record-breaking field of 1,149 entries to a winner and it was Spain’s Jose Manuel Gonzalez who defeated Pedro Marques in a brief heads-up encounter.

Both split the lion’s share of the €2,206,080 prize pool after entering the extra day as the two run-away chip leaders. Among the six finalists who returned was 2021 WSOP bracelet winner Romain Lewis, who was unable to mount a comeback from one big blind and finished in sixth place.

* the final two players agreed to an ICM deal and continued to play for €32,500 in cash and the EPT winner’s trophy

The day began with a scenario heavily impacted by ICM considerations as four of the six finalists had six or fewer big binds at their disposal. Lewis was fortunate enough to begin on the button but none of his opponents bowed out in the first orbit to send the Frenchman all-in and at risk when the big blind came around. There was no miracle for Lewis and he had to settle for a payday of €69,930.

Next to go was fellow countryman Thomas Lhomme who also hit the rail after being forced all-in from the big blind as well. Nicolas Vayssieres made some moves with his short stack and doubled twice but ultimately fell in fourth place. One hand later, it was all over for Ermanno Di Nicola and the odds-on heads-up duel between the two biggest stacks Jose Manuel Gonzalez and Pedro Marques was set.

Marques, a former EPT Main Event finalist and two-time SCOOP champion, started with a narrow disadvantage but never gained the lead in a duel that stretched almost one hour. Ultimately, the Portuguese jammed with a king on the button and Gonzalez called with an ace.

Five blanks later, the celebrations of Gonzalez could be heard throughout the entire tournament room as the Spaniard recorded a career-best score of €343,750. Marques had to settle for a consolation prize of €288,750 and will certainly jump into the €5,300 EPT Prague Main Event soon. 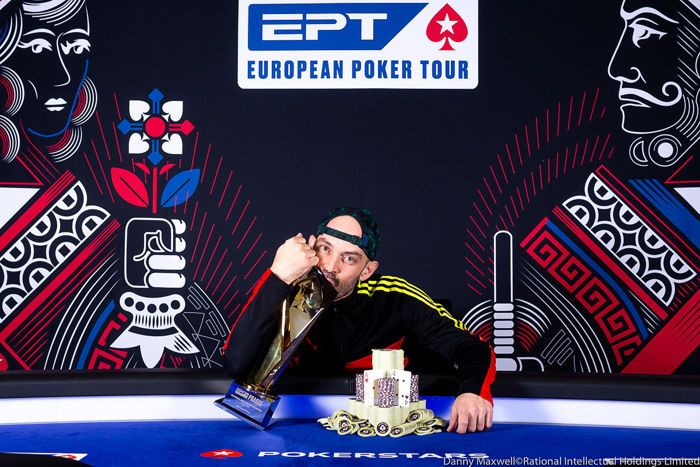