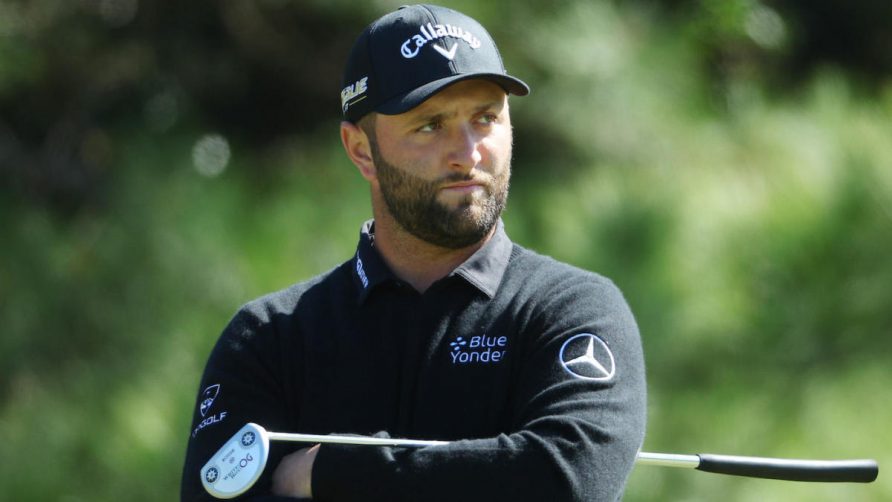 Picking the winner of a golf tournament is notoriously difficult. The top contenders are often on nearly equal footing, and everyone in the field has a chance if they get hot. But when it comes to this weekend’s Mexico Open, everyone sees the same favorite: Jon Rahm. 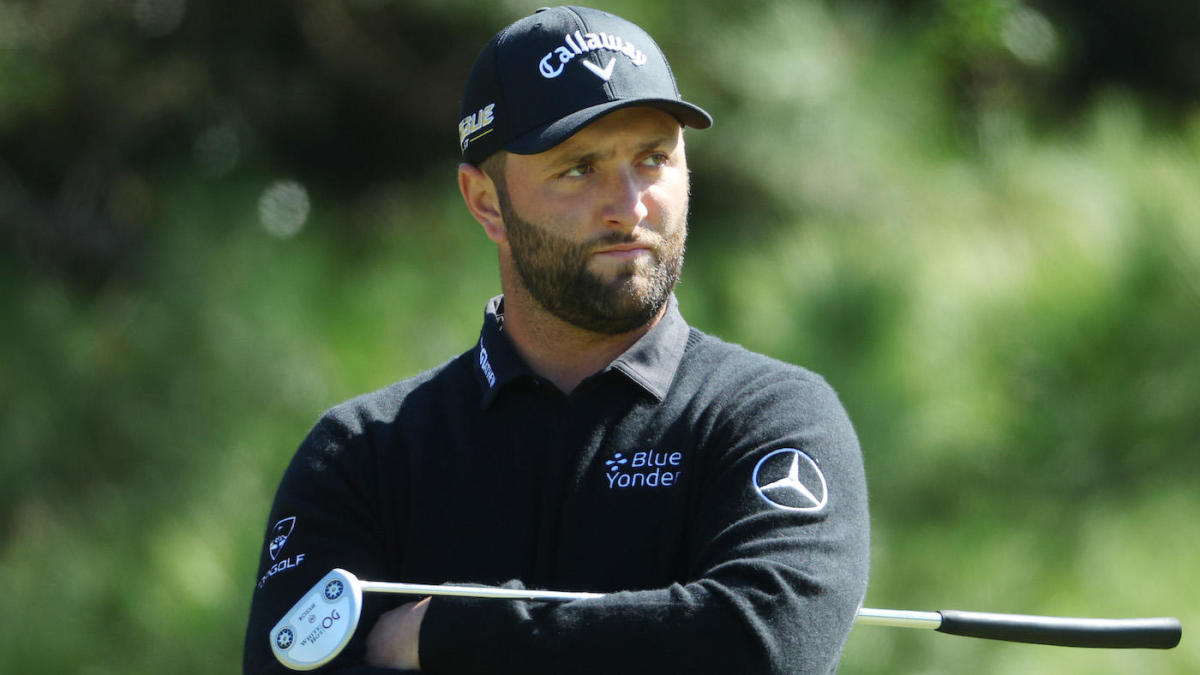 Jon Rahm enters the Mexico Open as a heavy favorite as he searches for his first win of the season. (Image: Andrew Redington/Getty)

Rahm will try to win his first title of the year as he heads to Vidanta as an overwhelming +350 favorite, according to DraftKings Sportsbook.

While Rahm has four top-10 finishes this year, those came earlier in the season. The Spaniard has fallen out of the No. 1 spot in the Official World Golf Ranking, and never really contended for the Masters. Still, Rahm isn’t concerned about his recent play on tour.

“Golf is like life,” Rahm told reporters ahead of the Mexico Open. “Sometimes you just don’t get the results you want. I keep putting in the work so very positive about the future. I’m happy with where the state of my game’s at right now.”

Rahm has some fond memories of playing in Mexico. He made his PGA Tour debut as an amateur at the 2014 World Wide Technology Championship in Mayakoba.

“I didn’t have my best showing,” Rahm told reporters of that first tournament. “Unfortunate that I got a penalty stroke on my ninth hole Friday, only time in my life where I made a practice swing chipping and the ball moved and I think that cost me, ended up missing by one or two. Since then I came back and played good golf, but that start gave me so much info and so much to learn from the next time I played.”

If Rahm can play his best game at Vidanta, he’ll likely leave as the Mexico Open champion, given the relatively weak field. That’s not to say that there aren’t other contenders, however. Kevin Na, Gary Woodland, and Cameron Tringale are among a group of players at +2000 – the shortest odds on anyone other than Rahm.

That group also includes Abraham Ancer, who would love to win the Mexico Open in front of a supportive home crowd. He’s one of 10 players from Mexico taking part in the event, a record for the PGA Tour. Ancer says that having two events in Mexico each season will help develop the sport in the country.

“I think it’s really important,” Ancer told reporters. “It creates more awareness for the whole country to watch a little bit of golf played in our country, which is not very common, but slowly it’s getting a lot more popular. It also creates opportunities for more Mexicans not only to play an event in our country [but] to experience what playing at this level is, and the lessons you learn in an event like this are priceless.