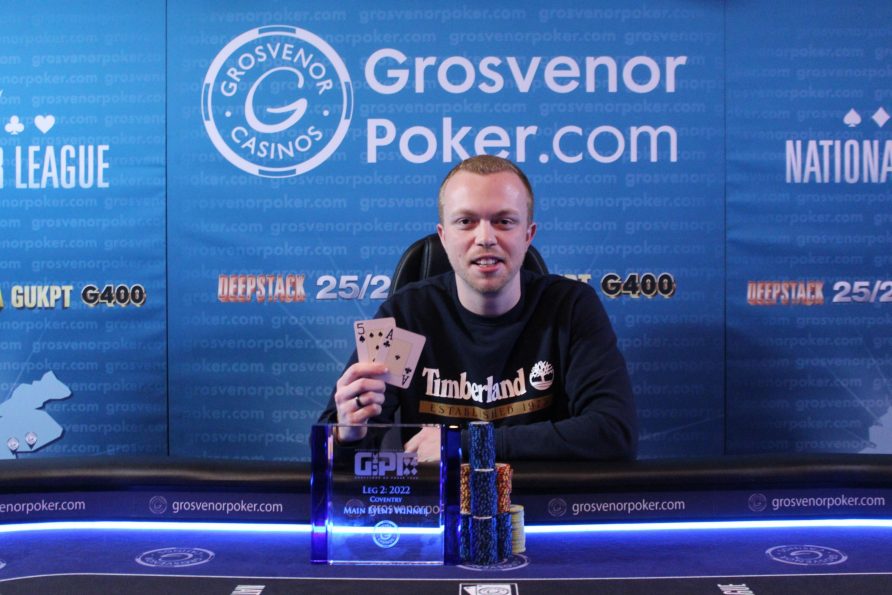 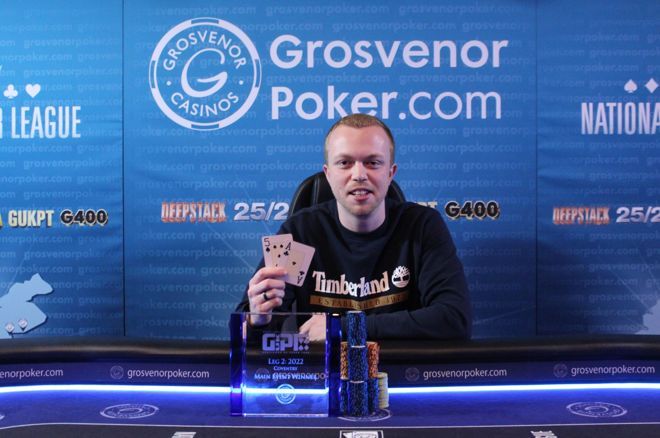 It was 15 years since Ashby first final-tabled a GUKPT Main Event, but despite taking the lead heads-up, he had an inferior two-pair twice heads-up to fall in second place.

“I’m going to choose my next tournament very carefully,” Hindry said to PokerNews after his second victory in as many tournaments. “I feel blessed. I remember coming [to Coventry] when I was 18 to play in the Goliath and just thinking what if. What would it be like to win one.

“I don’t play as much anymore, and I usually just play cash. And now to have won these two, it’s just mad.”

And does he have room on his mantelpiece for another trophy?

“I think there’s room for another one…” 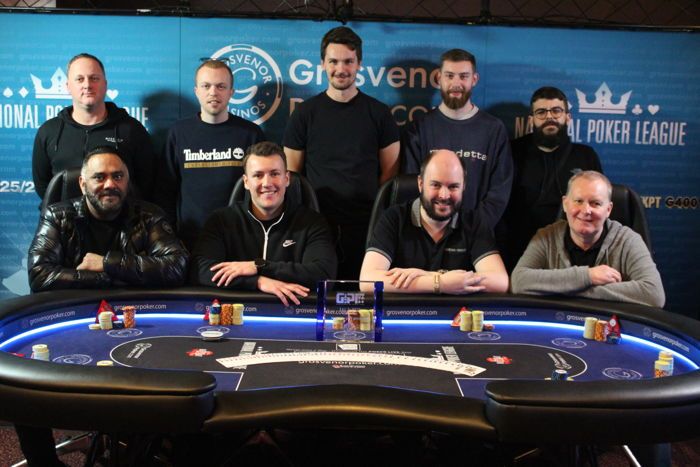 Day 3 began just six eliminations away from the final table, and it didn’t take long for Richard Ashby to take control.

However, he was pipped to the final table chip lead by Waheed Ashraf whose audacious bluff-shove on stream saw him take over at the top of the counts.

Ashraf pushed ahead as the early eliminations at the final table saw Andrew Bak and Calogero Morreale hit the rail. The elimination of Stephen Kehoe by Ashraf saw him strengthen his chip lead, but no one looked capable of breaking free from the chasing pack.

Ashby eliminated Mitchell Hynam in sixth, before overnight leader Gary Whitehead left in fifth as Ashraf and Ashby continued to battle for the chip lead.

As the blinds increased, Jacob Stone hit the rail after expertly navigating the final table in the middle of the pack. He was followed by Ashraf who ran out of steam just before heads-up.

Hindry had sent Ashraf to the rail, and took the chip lead heads-up. A flush over flush situation saw Ashby briefly hold the lead, but two unavoidable situations for Ashby saw him hold an inferior two pair twice in quick succession to bust to Hindry. 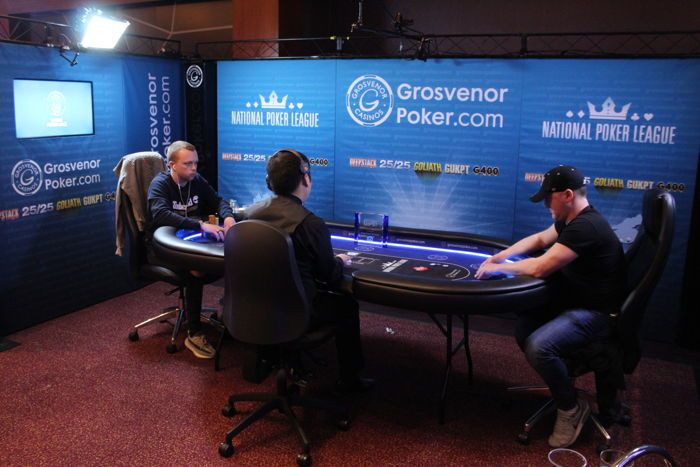 PokerNews will be live reporting from the GUKPT all this season, so stay tuned for our next coverage!