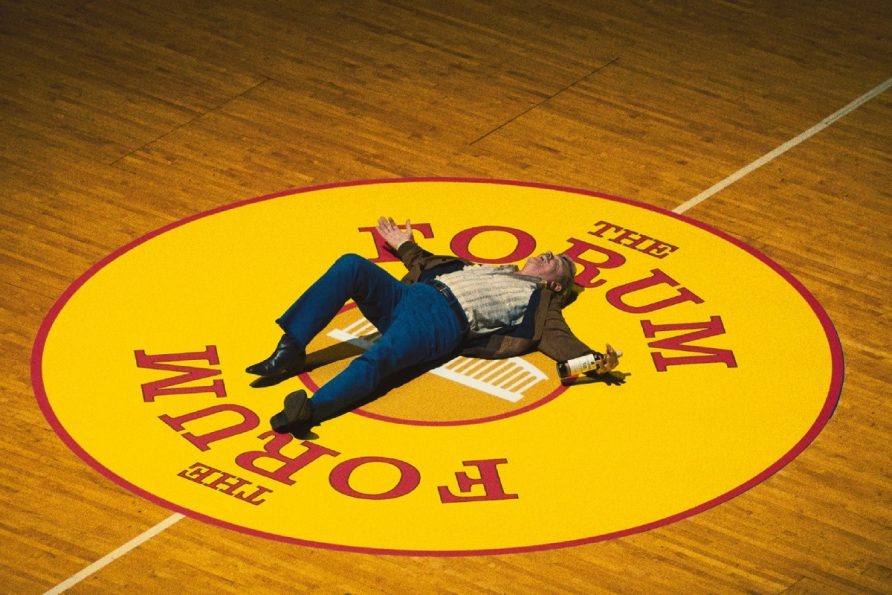 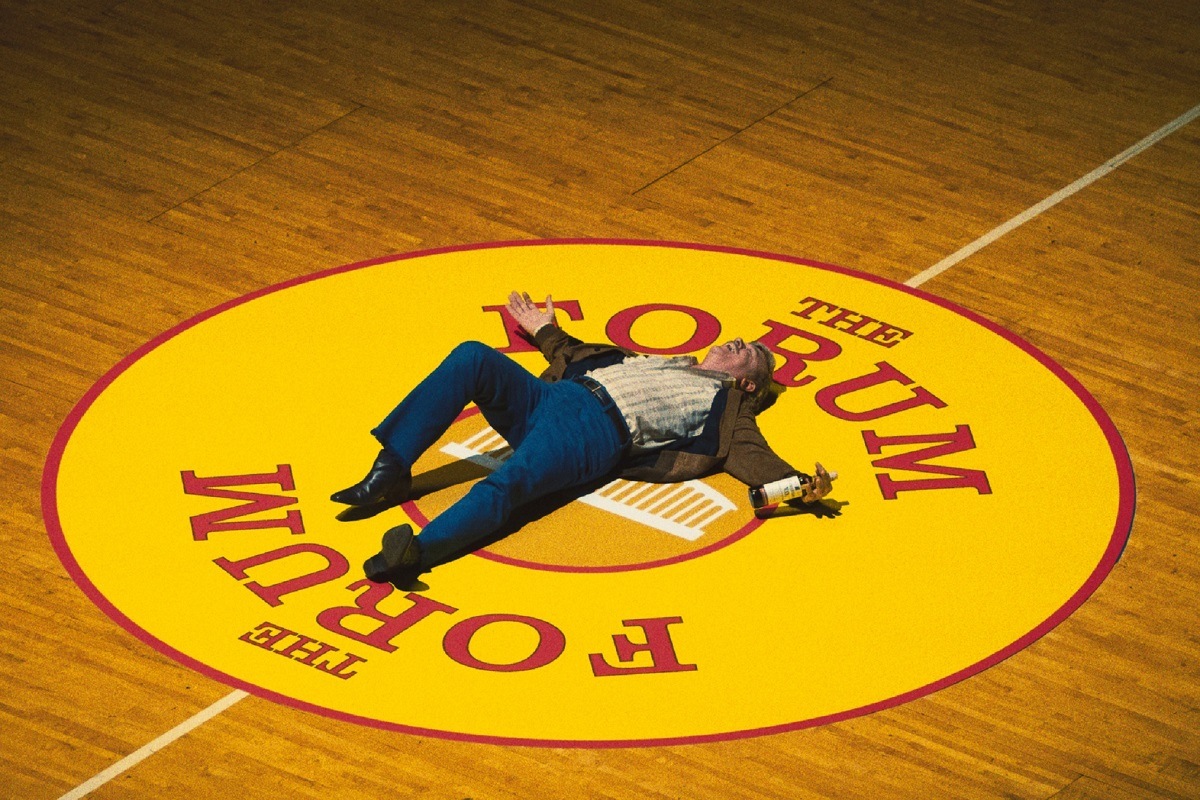 John C. Reilly plays Dr. Jerry Buss, the owner of the Los Angeles Lakers, in the new series “Winning Time: The Rise of the Lakers Dynasty” on HBO. (Image: HBO)

Buss won ten NBA championships as the owner of the Lakers, beginning with Magic Johnson and the “Showtime” Lakers with five championships between 1980 and 1988.

In “Winning Time”, Buss is played by actor John C. Reilly. Reilly is an amazing comedy actor from “Walk Hard: The Dewey Cox Story” (2007) and “Talladega Nights: The Ballad of Ricky Bobby” (2006). But he also did a stellar job in more serious roles in with director Paul Thomas Anderson in “Boogie Nights” (1997) ad “Magnolia” (1998).

Buss did not just want to own a professional basketball team, but he also wanted to create a new level of entertainment. He wanted fans to get a visceral experience when they bought a ticket to watch the Lakers play at the LA Forum. Buss wanted the Lakers to provide the same vibe as a visit to the sultry Playboy Mansion and the glitz and glamour of the Oscars. The addition of the Lakers Girls dancers and Hollywood celebrities sitting courtside helped bring Buss and his vision to fruition.

In many ways, the Showtime-era Lakers embodied Southern California in the 1980s with an upbeat tempo offense led by Magic Johnson. After Buss purchased the Lakers, his first major move including drafting Magic, who had just won 1979 March Madness with Michigan State.

Magic left college after his sophomore year to enter the NBA Draft, and as luck would have it, the Lakers were one of two teams eligible for the top pick. The NBA commissioner flipped a coin to determine if the Chicago Bulls or the Lakers would get the first pick in the 1979 NBA Draft. The Lakers won the coin flip, and the rest is history. Buss insisted the team draft Magic despite reservations from many members of the Lakers front office, which included head coach Jerry West.

West, who is portrayed as a surly, alcoholic, malcontent in “Winning Time” decided to quit as the head coach after Buss bought the team. After he stepped down, West helped the Lakers find a new head coach and lobbied for Jack McKinney, who was an assistant coach with the Portland Trail Blazers.

A lot of fans think Pat Riley came up with the fastbreak offense and engineered Showtime, but it was McKinney’s philosophy to create a fluid motion offense where his team would have a fastbreak vibe even after made baskets. Magic Johnson was the perfect player to run the offense, much to the dismay of veterans including Kareem Abdul-Jabbar.

During his first season with the Lakers, McKinney had a serious bicycle accident, and assistant coach Paul Westphal took over utilizing McKinney’s playbook. The Lakers won the 1980 NBA championship during Magic’s rookie season, and thus the Showtime Lakers were born. Buss happily celebrated the victory in his first-season as the owner of the Lakers, much to the dismay and disbelief of NBA hardliners like Red Auerbach from the Boston Celtics.

Under Riley as the head coach, the Lakers would win four more titles in the 1980s.

Buss and the Lakers would win another five titles in the new century with Phil Jackson at the helm.

Jeannie Buss, the daughter of Jerry Buss, became the first female majority owner to win an NBA championship when LeBron James and the Lakers won the title in 2020.