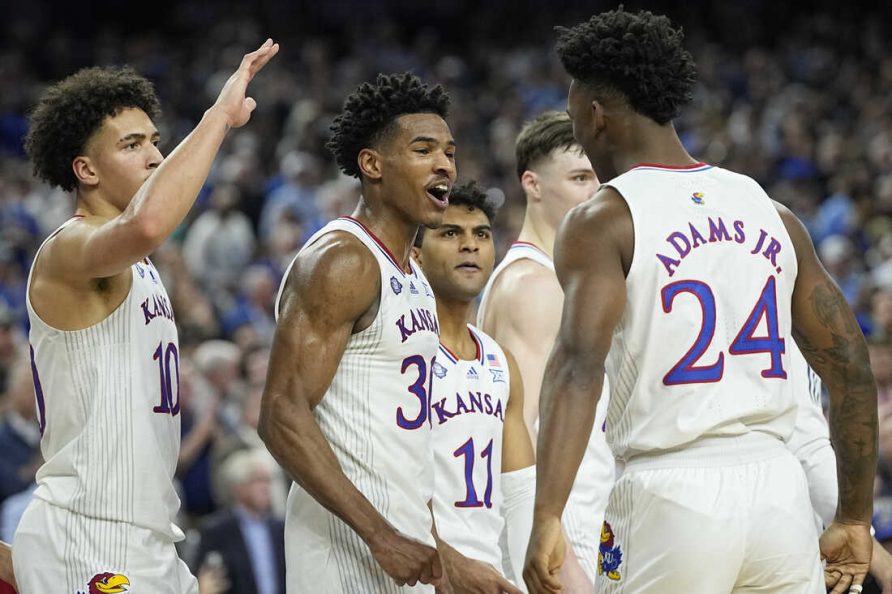 Bill Self and the Kansas Jayhawks stood atop the college basketball world when the COVID-19 pandemic stopped the season in its tracks in March 2020. Two years later, they finally have the chance to play for a national title as they take on North Carolina in the NCAA Men’s Basketball National Championship in New Orleans on Monday night. 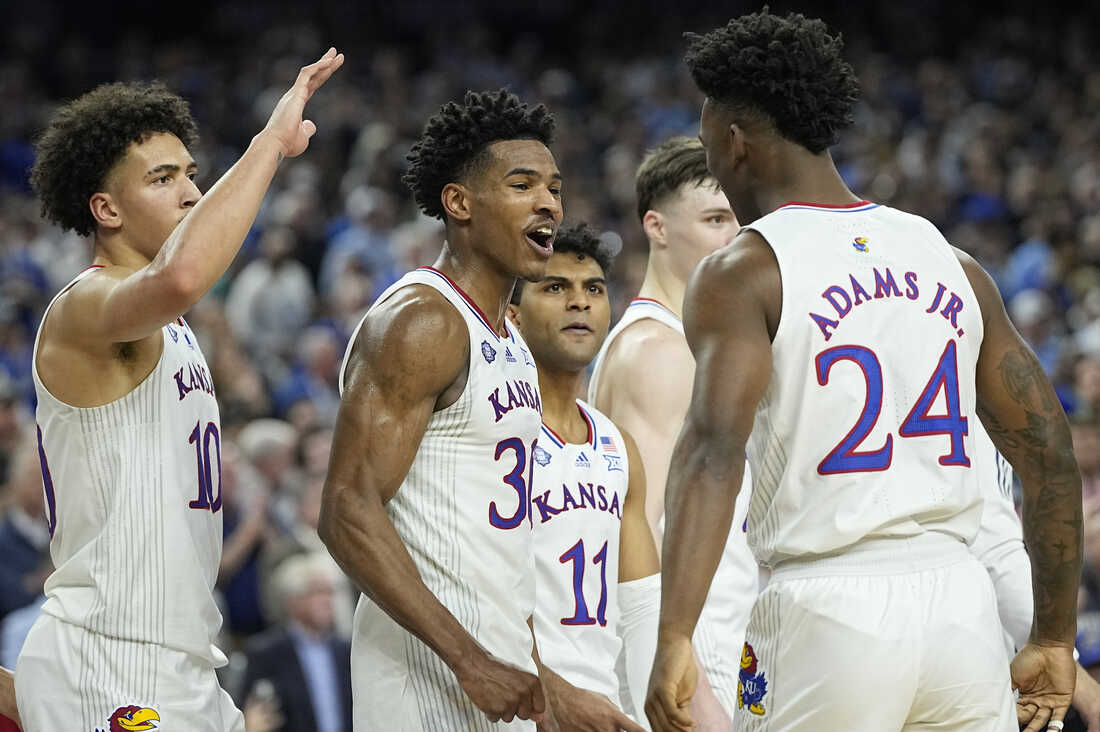 No. 1 seed Kansas (33-6) comes into the final as a four-point favorite over North Carolina (29-9), according to DraftKings Sportsbook.

Self regrets missing out on 2020 tournament

Kansas earned its way into the final with a wire-to-wire win over Villanova. The Jayhawks jumped out to an early 10-0 lead in the first three minutes, then never looked back on their way to a comfortable 81-65 victory.

Heading into the final, head coach Bill Self reflected on the lost opportunity for the 2019-20 Jayhawks. Kansas was 28-3 and riding a 16-game winning streak when the season ended prematurely due to the pandemic.

“That was just a tough year all around for everybody, no matter what you did as a profession,” Self told reporters. “It was probably maybe our most equipped team to go deep in the tournament, at least going into a tournament. We had the best big man defensive player in the country. We had the best guard defensive player in the country and we had a second-team All-American on top of that. So that was tough for our guys.”

Self has won just one title at Kansas in 19 years, despite having several teams with realistic shots of going all the way. This year’s team may be as good as any of them. Senior guard Ochai Agbaji leads the way, scoring 18.9 points per game. He scored 21 in the victory over Villanova, going 6-for-7 from behind the arc against the Wildcats.

North Carolina enjoys just as much historic college basketball success as Kansas, but this year’s squad has a new look. Hubert Davis is coaching the Tar Heels for the first time this year, but has already found success, winning the John McLendon Award as National Coach o the Year ahead of the Final Four.

After beating archrival Duke in the Final Four to end Mike Krzyzewski’s coaching career, North Carolina is now one game away from an improbably national title. The Tar Heels were a bubble team in the weeks leading up to the tournament, but they never lost the belief that they could make a deep run in March.

“I would say our belief all year was strong that we can get to this point,” North Carolina senior forward Armando Bacot told reporters. “At some point, I don’t know if it was belief or if it was just us being delusional.”

Bacot leads the Tar Heels with 16.3 points and 13.1 rebounds per game. North Carolina will also look for a big game out of sophomore guard Caleb Love, who scored 28 to lead the way against Duke in the semifinals.