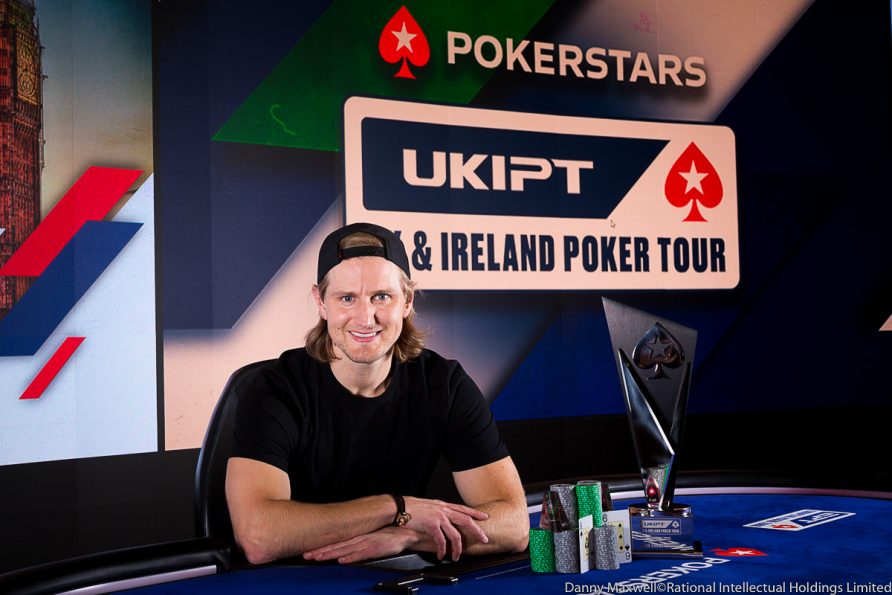 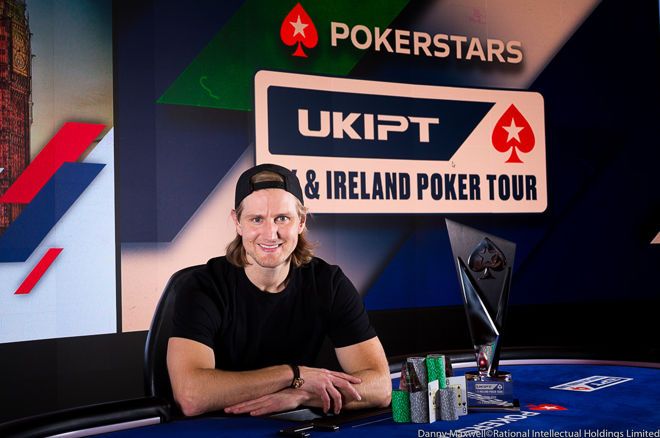 The United Kingdom and Ireland Poker Tour (UKIPT) has determined a champion for the first time in nearly five and a half years. The event marked the return of PokerStars’ sponsored regional tours at one of its most iconic locations, the Hippodrome Casino, in the heart of London. The 2022 UKIPT London £1,100 Main Event attracted a field of 645 entries and the biggest slice of the £619,200 prize pool was split among the final three finishers, who cut an ICM deal.

James Rann was the shortest stack by a small margin when the trio shook hands but ran(n) the best when it mattered from thereon. He defeated Lukas Dimsa in heads-up play to claim the top prize of £86,569 while his opponent from Lithuania cashed for £80,282. Third-place finisher Rickie Vedhara walked away with £80,204 for his efforts after taking part in a live MTT after a break of seven years in which he solely focused on cash games.

For Rann, it was the first live MTT win on European soil. Coincidentally, his first-ever live cash came back in 2010 and was in a UKIPT Main Event in Edinburgh. Start-of-the-day chip leader Joshua Boulton had to settle for fourth place while PokerStars ambassador Ben Spragg bowed out in 15th place (£5,920).

*the final three players agreed to an ICM deal and played for the trophy plus £8,732 to the winner 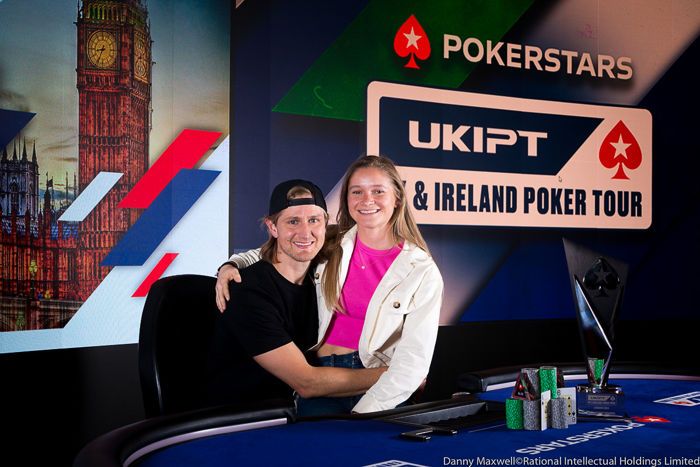 The return of the UKIPT, which last took place in November 2016, was a thorough success. Poker players from near and far headed to the former theatre at Leicester Square to join the series from April 1-10, 2022.

In the most expensive tournament of the festival, the £2,200 High Roller, a record-setting field of 131 entries for the tour was set and the marquee event followed suit in similar fashion. Lola’s, the new tournament room on the ground floor, was bustling with action throughout all starting days of the £1,100 Main Event.

The Action of the Final Day

Only 16 players out of the 645-entry strong field returned for the final day and among them was the aforementioned Spragg, who was one of the short stacks. He ensured one pay jump thanks to the early elimination of Robert Boon but would then fall short against Antoine Saout soon after, to finish in 15th place.

It didn’t take long to whittle down the field to then final ten, with Joshua Boulton doing the bulk of the work to reduce the number of hopefuls. By the time the final table bubble took place, Rickie Vedhara was among the shorter stacks but scored back-to-back double ups against Julien Sitbon and Saout to leap into second place. Boulton then knocked out cash game player Dongze Hao in a large pot to enter the final stage with two times as many chips as his nearest follower. 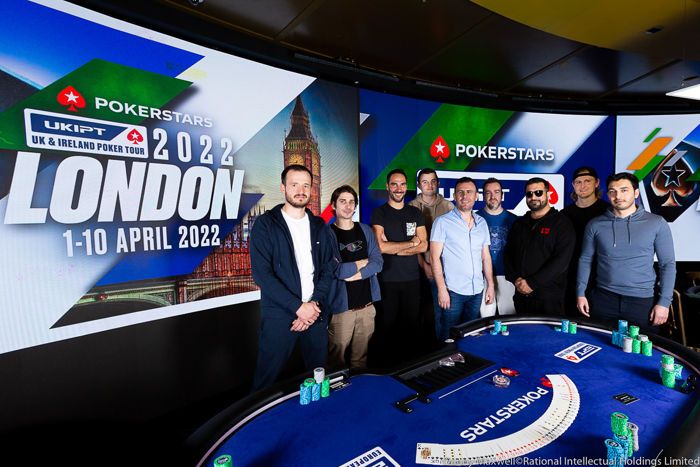 Saout was left short after the previous clash with Vedhara and sent the remainder of his stack over in the same direction moments after the action resumed. The eventual heads-up opponents James Rann and Lukas Dimsa doubled through Boulton prior to the final table and Rann did so again with aces versus nines when all had combined to a single table. It was just a small dent in the stack of Boulton at the time and he made up for it by knocking out Lorenc Boci and Kully Sidhu.

A third double for Rann through Boulton came in spectacular fashion when his king-jack suited went runner runner for a flush. Sitbon was left short after paying off Alexios Zervos’ value bet and he was eliminated by Vedhara in the next hand. The Greek was the next to bow out after he doubled Dimsa and the Lithuanian finished the job a short while later.

The next major setback for Boulton was a significant one as Vedhara took the lead, while Dimsa stayed alive against Rann. Ultimately, Boulton’s run good ceased to exist and he ultimately fell in fourth place. Once the chips were nearly even in three-handed play, the trio agreed to ICM numbers and Rann dominated the action to claim the trophy and largest payday.

That wraps up the PokerNews live coverage for the first UKIPT series in more than five years. The next two spots of the tour have also been confirmed already. In May 2022, the Bonnington Hotel in Dublin will be hosting the second UKIPT stop of the year while the series then heads to Malta for the Summer Poker Festival in June 2022.