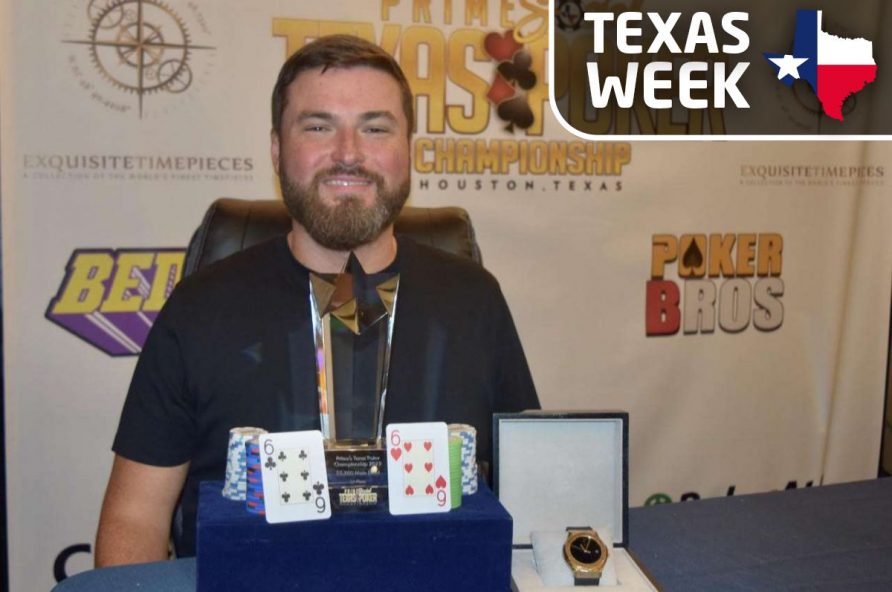 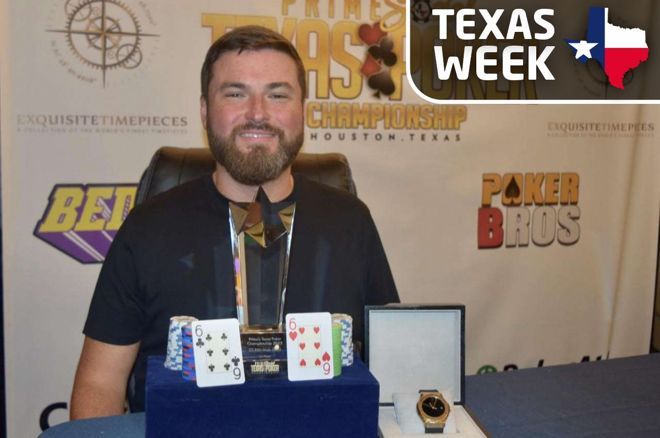 Dubbed the biggest poker series in Texas history, the Texas Poker Championship generated an impressive $4.3 million in prize money. The series, which kicked off on March 10, featured 21 events with buy-ins ranging from $250 to $3,000, as well as the $5,300 marquee event.

The field dwindled down over the multiple days of play and the 11 players returned on Tuesday, while only nine made the final table, which was live-streamed on Prime Social’s Twitch channel.

World Series of Poker (WSOP) bracelet winner Justin Saliba was one of the first players out at the final table when his ace-king ran into the Cowboys of Jason Daly. Saliba finished in eighth place for $57,620, while Daly went out later in the day in fifth place for $125,350 after making a move with seven-deuce and getting looked up by the ace-jack of Howard. 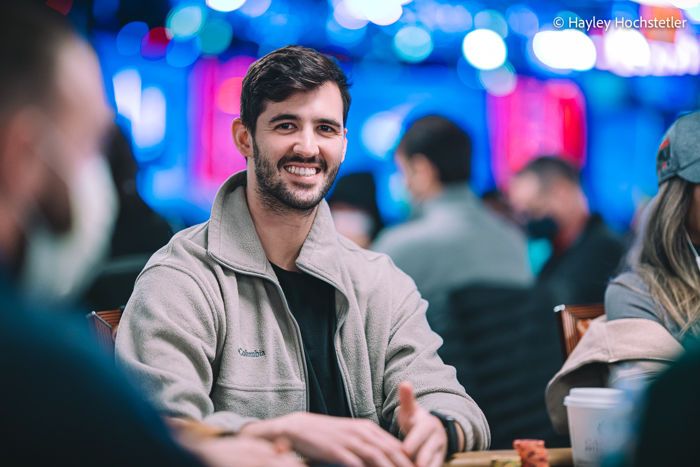 Miami’s Jorge Gomez was next out in fourth place for $166,420 when his ace-ten couldn’t get there against Howard’s pocket kings. Howard did a lot of the heavy lifting at the final table and also sent out Benjamin Keiley in third place for $223,580 when Keiley’s king-nine was dominated by the king-queen of the runner-up.

Made the final table of the 2M guarantee main event, live stream starts in about 30 minutes @PrimeSocialTX

Caroll, who prior to Wednesday’s victory had $4.9 million in tournament earnings per The Hendon Mob, had his biggest score in 2014 at WPT Bay 101 Shooting Star in San Jose, where he took down the Main Event for just under $1.3 million. 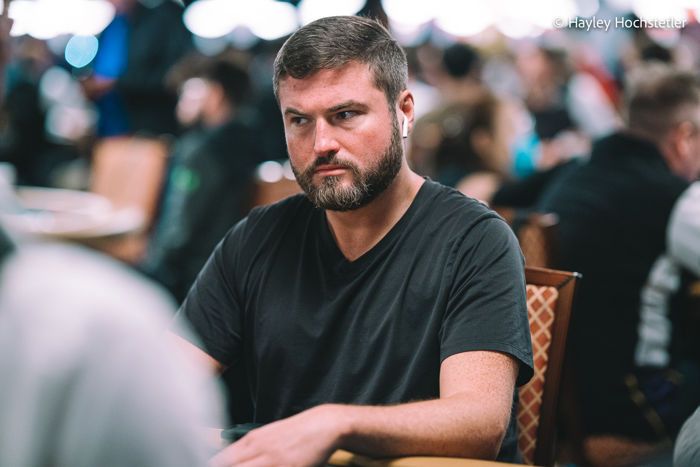 High-stakes pro and Texas native Jake Daniels made a deep run in the Main Event that saw him finishing in 10th place for $45,590, while poker vlogger and parking lot bracelet winner Ryan Depaulo went out in 19th for $20,310. 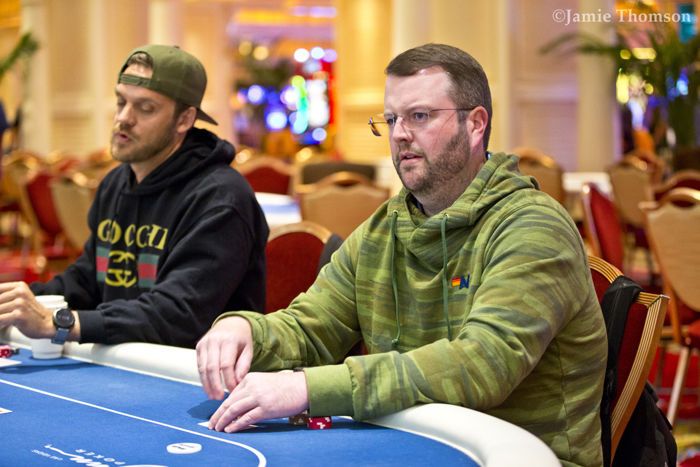 The PokerNews team was in Houston for Texas Week made a stop at Prime Social to check out the tournament action.

Next up is @PrimeSocialTX. Their $2M GTD Main Event Final Table ends today with $455,860 going home with the eventu… https://t.co/ONQKQCwdL7

Later, Florida’s Samuel Panzica took down Event #19: $3,000 Dealer’s Choice to earn $15,210, getting through a small field of nine players that included Ray Henson, who finished in second place for $10,080, as well as four-time WSOP bracelet winner Benny Glaser, who earlier in the series finished third in Event #16: $1,100 PLO Championship for $17,920.

Florida’s Maxwell Young closed out the series by taking down Event #22: $1,700 Big Bounty Turbo to go home with $11,360 after a three-way deal. Henson was second in chips in the turbo bounty event to earn $10,810, while rising star Landon Tice finished in fourth place for $4,480. 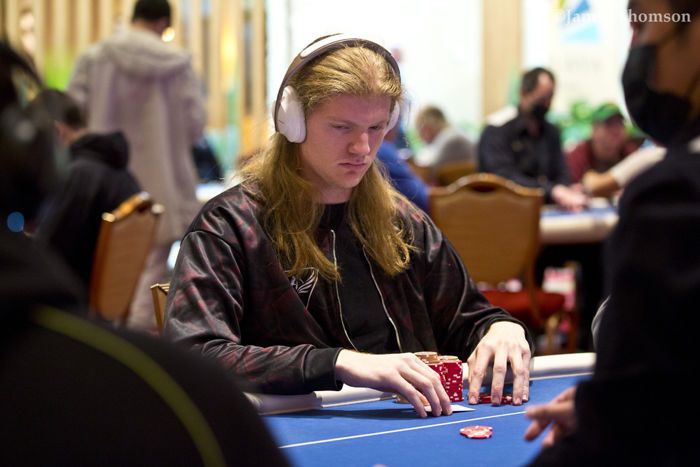 A full list of winners at Prime Social’s Texas Poker Championship is available in the table below.