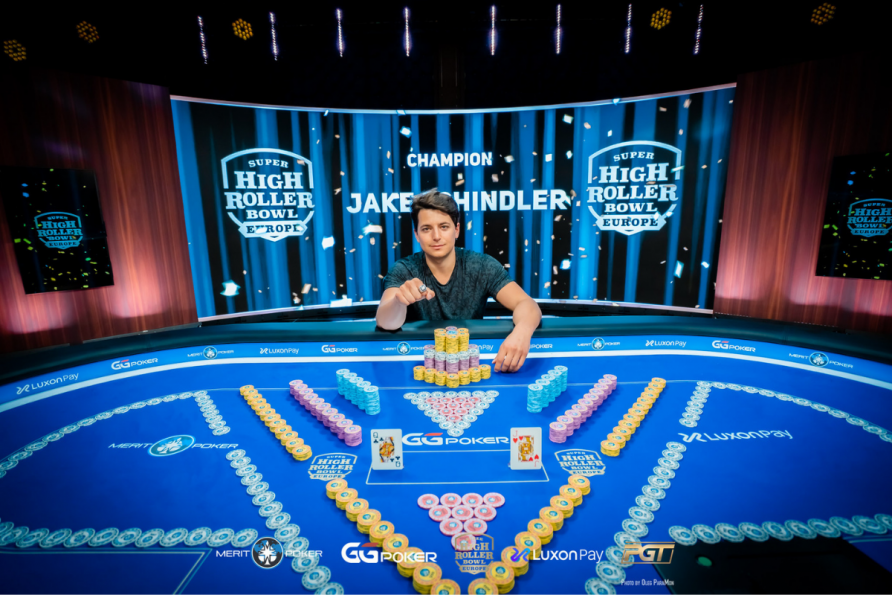 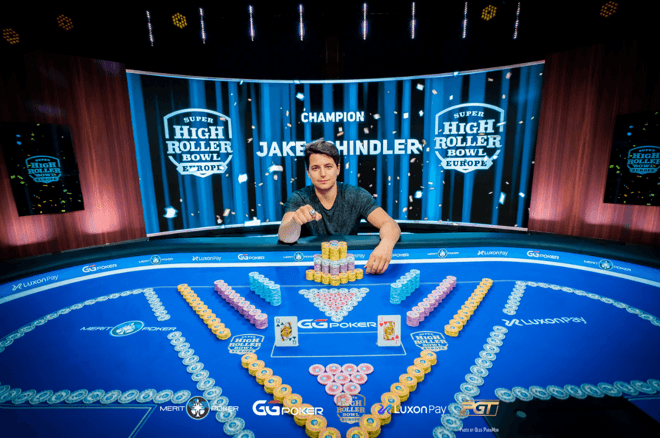 The event drew 32 entrants for a prize pool of $8,000,000 and was aired from start to finish on the PokerGO YouTube channel. Phua picked up $2,080,000 for second place, while Christoph Vogelsang took home $1,280,000 for their third-place finish. Timothy Adams and Teun Mulder finished fourth and fifth, respectively.

“It feels great to run good in the big one,” Schindler said in his post-win interview with PokerNews.

Schindler previously finished third in Triton’s Event #2, a $903,000 score, but a disappointing finish considering he held the chip lead until Mulder, the eventual winner, cracked his pocket queens. The disappointment set up the opportunity for redemption with the $3.2 million win.

“I had a disappointing finish in the $100K, even if the result was good, so it’s great to win this one.”

Meanwhile, after a series with its share of ups and downs, the champ will take a short rest before getting right back to it in Monaco and throughout the Summer.

“I plan to be at EPT Monte Carlo, and I will be playing some of the higher buy-ins throughout the World Series.”

Michael Addamo was the first player to fall after coming into the finale with the least amount of chips. The Aussie was treading water for the first part of the day, and his demise came when his ace-king could not improve against the pocket queens of Adams. The two players had nearly identical stacks at the time.

The final six battled it out for several hours before Ali Imsirovic busted on the bubble when his pocket kings ran into the pocket aces of Adams. Despite coming into the day near the bottom of the leaderboard, Adams was able to take advantage of the two early knockouts to move near the top.

Mulder was next to go in fifth when his ace-queen fell behind the king-jack of Schindler as a jack came on the flop. Another jack fell on the river and Schindler was able to hang on to pick up the elimination. The Dutchman took home $560,000 for the min-cash finish.

Schindler held a commanding chip lead going into the dinner break with over 4 million chips, while Vogelsang was his nearest competitor with just over 1.5 million.

Adams hit the rail shortly after players returned from dinner break. He got it in with ace-jack, but he couldn’t improve against the ace-queen of Phua when a queen came on the flop and he was out in fourth place for $880,000. 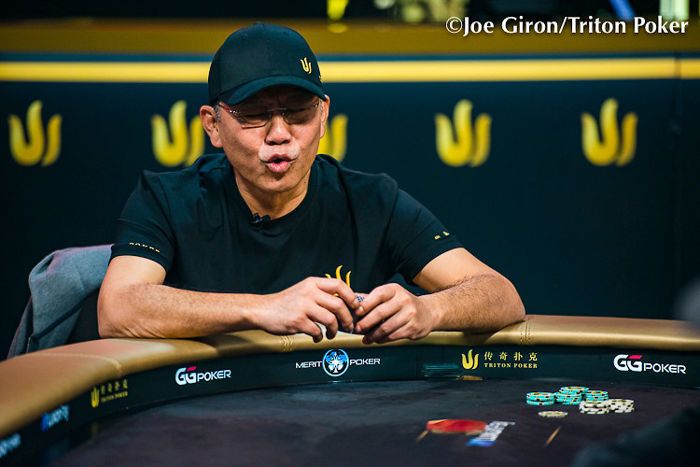 Vogelsang was next out in third place when he took his shot against the chip leader but came up short. The German called for his entire stack with queen-nine, but Schindler beat him with pocket sixes to lock up one of the top two spots.

It was up to Phua to try and catch Schindler, but the deficit proved too great, and he came up short just one hand after folding the top pair. The big moment came when Phua got his last few chips in with queen-four and couldn’t improve against Schindler’s queen-jack.

Congratulations to Jake Schindler for winning the Super High Roller Bowl Europe at Merit Crystal Cove Resort and Casino in North Cyprus for $3,200,000!