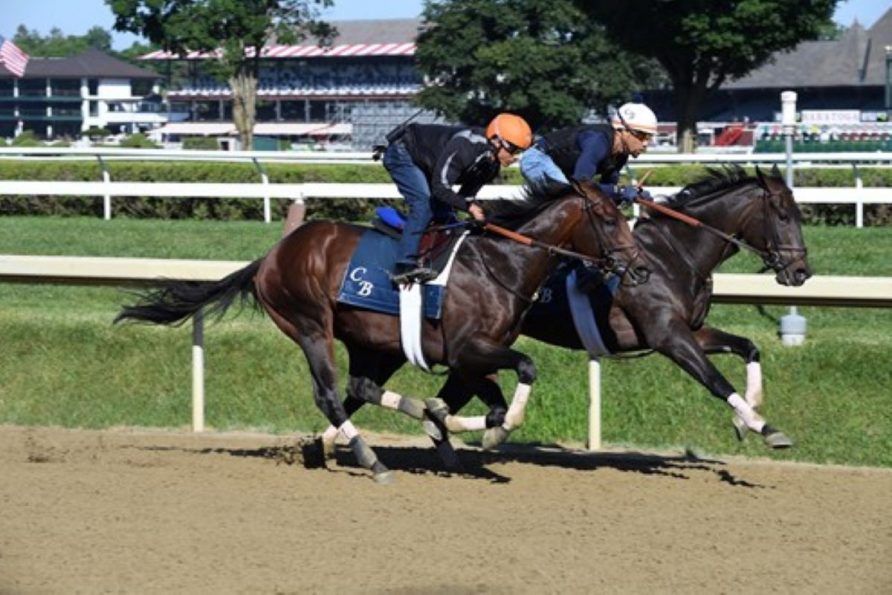 The return of Jackie’s Warrior to Saratoga and the return of Triple Crown veterans to the track highlight this week’s Cross Country Pick 5. 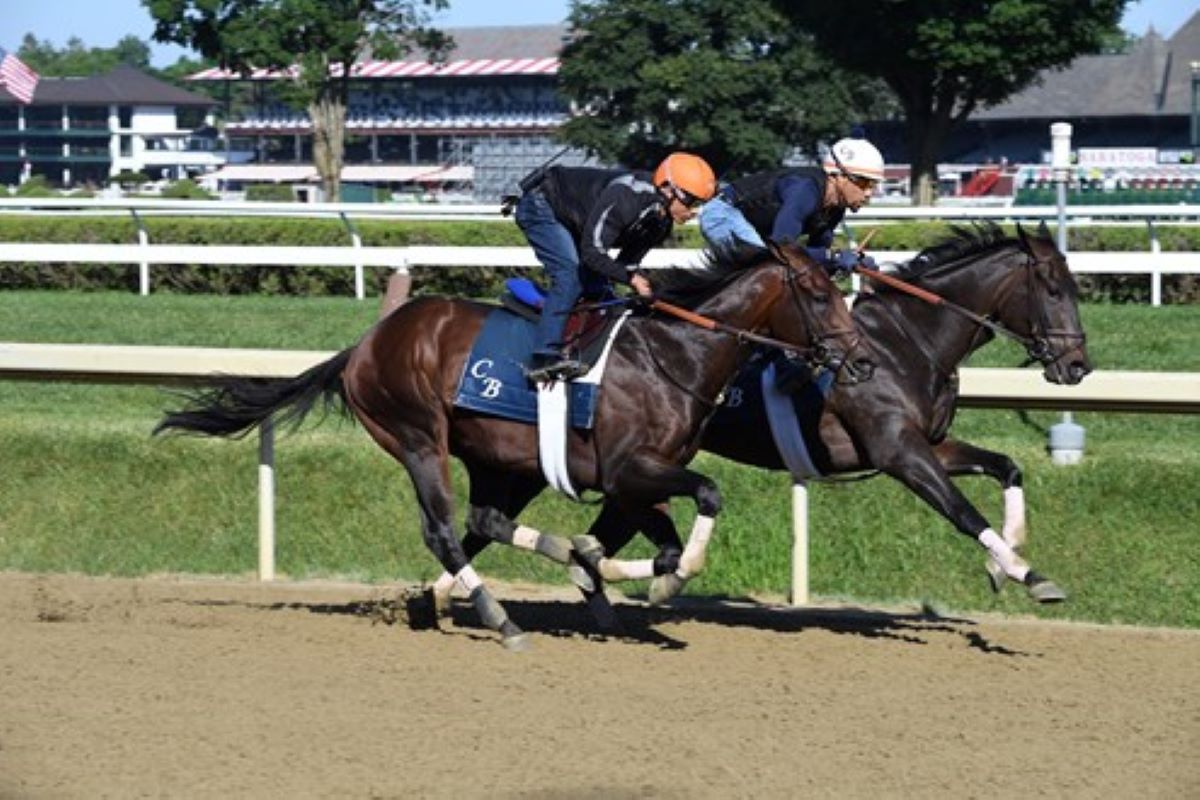 This week’s Cross Country Pick 5 is light on the stakes. Only two make this week’s wager: the Grade 1 Alfred G. Vanderbilt Stakes and the Grade 2 Jim Dandy. Those form Saratoga’s two featured Saturday races. This week’s sequence offers two races from Ellis Park, along with three from the Spa.

The Jim Dandy is the fourth race in the sequence and one that puts handicappers to the test. And Chad Brown’s two contenders make you think harder. Do you go with Preakness Stakes winner Early Voting? Or do you go with Blue Grass winner and Kentucky Derby third-place runner Zandon?

What about Steve Asmussen’s Epicenter? All he did was finish second in the Derby and the Preakness. Brad Cox’s Tawny Port rides back in after winning the Ohio Derby in June. And there’s two-time winner Western River.

The other stakes race on this week’s Cross Country Pick 5 is the Vanderbilt, the second race in the sequence. This one is easier to break down, courtesy of Jackie’s Warrior. Last year’s Champion Male Sprinter rides in unbeaten in four Saratoga starts. He’s 3-for-3 in 2022, winning a Grade 1 (Churchill Downs Stakes), Grade 2 (True North Stakes) and Grade 3 (Count Fleet Sprint Handicap).

One race before the Vanderbilt, the Cross Country Pick 5 opens with a one-mile maiden special weight for juveniles at Ellis Park. Brian Lynch brings in Anglophile, who finished third in his second outing here at Ellis Park July 10. Waiting for him are two promising first-time starters: Salute the Stars and Asmussen’s Led Tasso.

Ellis Park also gets the middle leg: a 6 1/2-furlong optional claimer for 3-year-old fillies. The focus hones in on Cox’s Famed, coming in off a solid third in a Churchill Downs allowance June 18. This came with her career best 92 Equibase Speed Figure. Famed won on second ask last November, then finished fourth in the Grade 2 Golden Rod.

She’ll get tested from debut maiden winner Solar Reign, coming in off a 2 1/4-length victory at Ellis July 10. Comedy Act gives you another option after her 3 1/2-length score two starts ago. She finished third in her first race against winners June 17.

The Cross Country Pick 5 sequence wraps up back at Saratoga with a 1 1/16-mile turf allowance for 3-year-olds and up. This race features class and depth, starting with the $2 million colt Capensis. The product of Tapit and multiple graded stakes winner Tara’s Tango, Capensis opened his career with a five-length romp July 2 at Belmont Park.

The Cross Country Pick 5 comes with a 50 cent minimum and 15% takeout. Free Equibase past performances are available here.