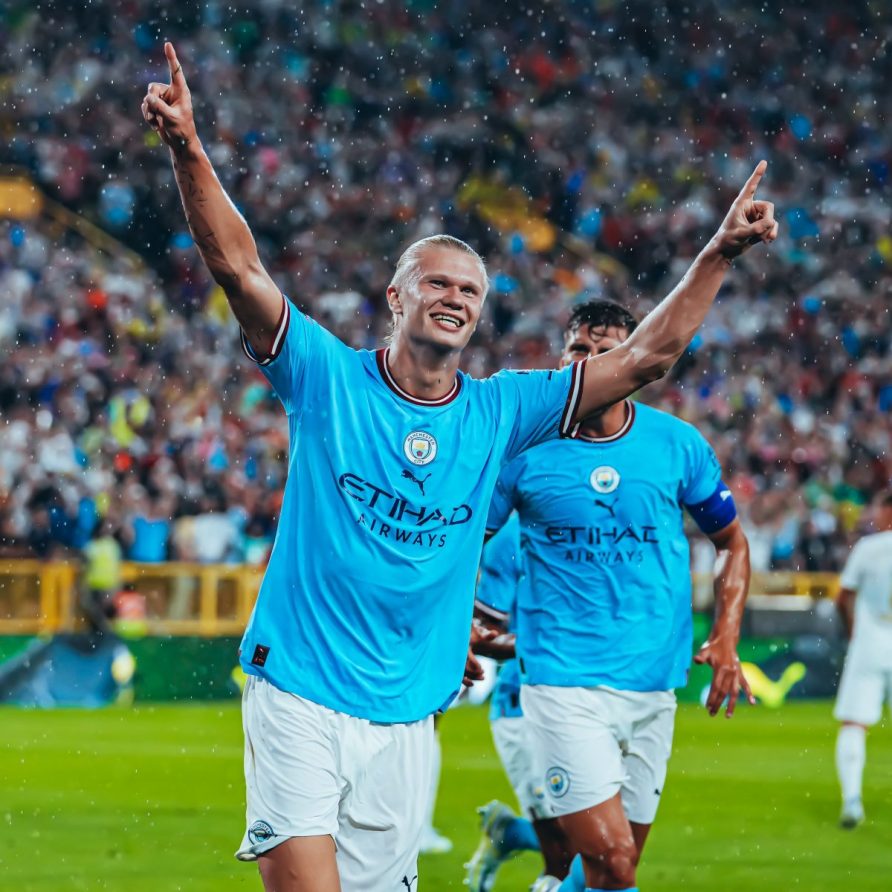 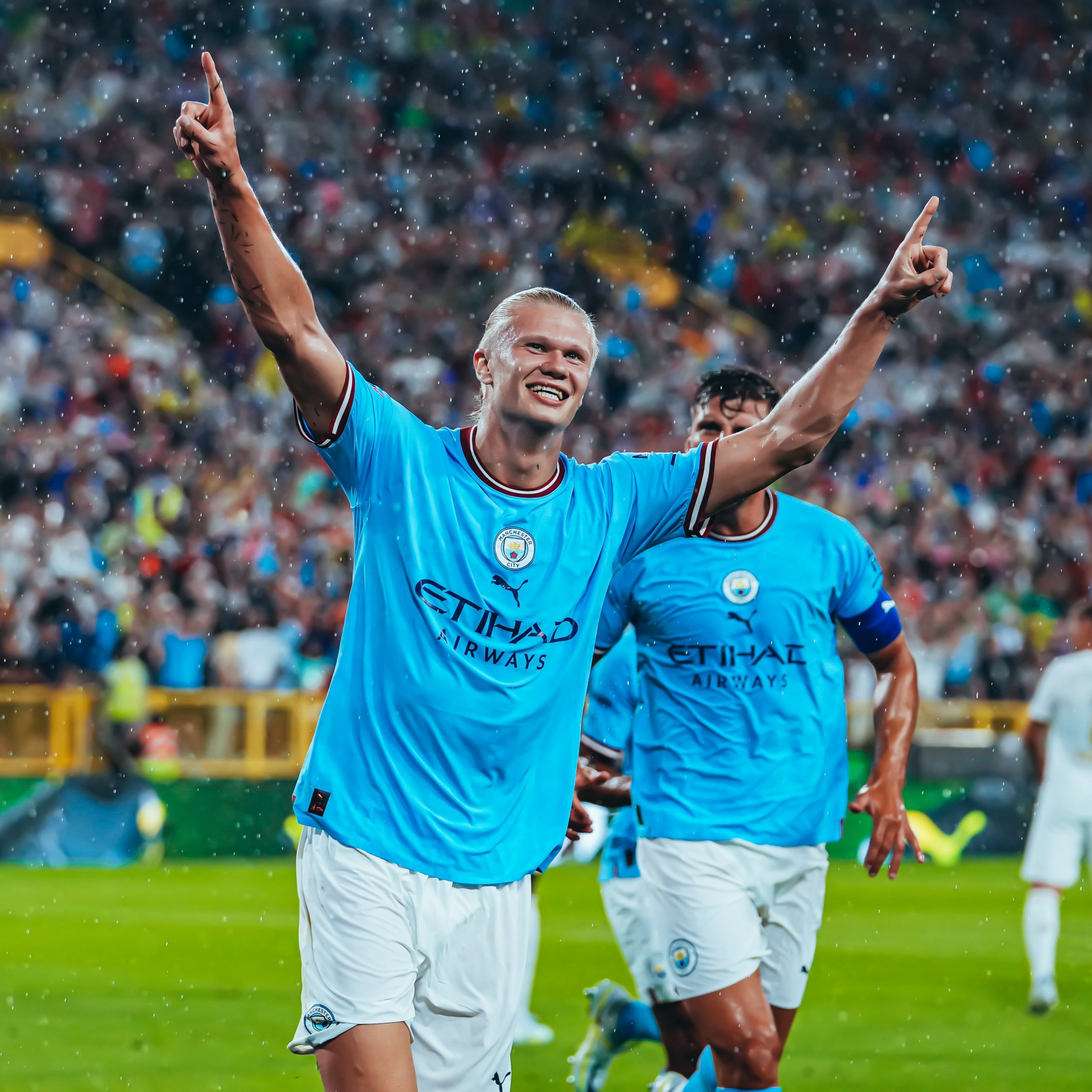 The Norwegian’s much anticipated first game in the Man. City shirt finally came. On Wednesday, Haaland couldn’t play against Club America in City’s first match on American soil after feeling discomfort in his muscles. But he started against Bayern at Lambeau Field, with his goal-scoring skills proven early in the game. After 12 minutes, Haaland finished off a perfect cross in front of goal sent by Grealish, who was found in the box by De Bruyne.

This angle of Haaland’s debut goal for Man City 🤩 pic.twitter.com/EbZSiNfOyl

Haaland joined Manchester City from Borussia Dortmund in return of a $62.5 million transfer fee. He is on a $450k weekly wage at the Etihad.

Haaland: ‘The quality is something else’

Talking to the club’s website on Friday, Haaland described the quality he found in City’s training as “something else”. Playing under Pep Guardiola was one of the reasons that convinced him to join City over his other high-profile suitors this summer.

“I’m looking forward to being part of this playing philosophy. It’s going to be nice,” Haaland said.

“It’s some good training sessions. The quality is something else,” he added.

22-year-old Haaland scored 24 goals in 22 games last season in the Bundesliga for Dortmund, also contributing with seven assists. To those numbers, he added three goals in three games in the Champions League, as well as four goals in just two appearances in the German Cup.

City’s fans hope he can replicate that form in the Premier League. The bookies favor Haaland when it comes to scoring next season. He tops the odds charts for the Premier League ‘Golden Boot’ at +260, followed by Liverpool’s Mohamed Salah at +450 and Tottenham’s Harry Kane at +500.

He is at -500 to score at least a hat-trick during the season and at -280 to total at least 20 goals at the campaign’s conclusions, suggesting expectations are high even where the bookies are concerned.