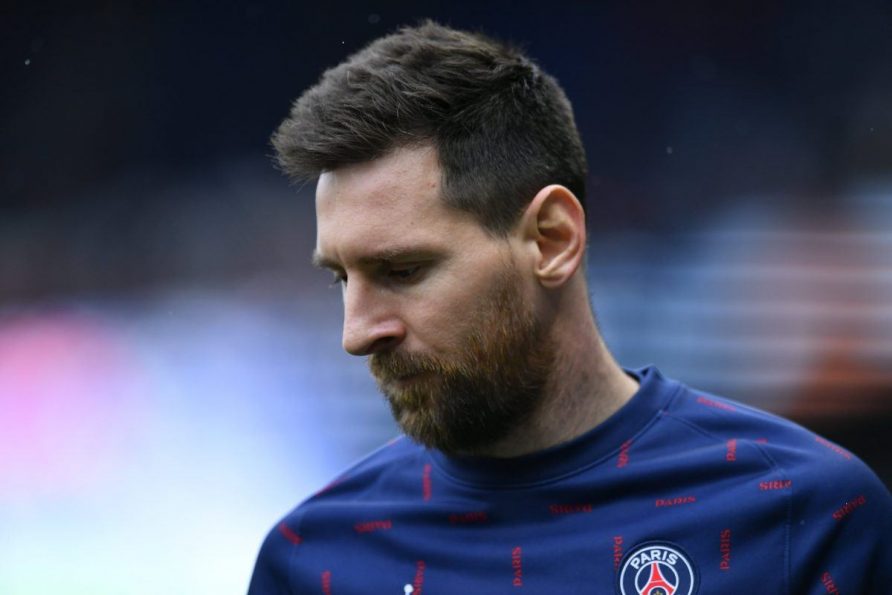 Lionel Messi’s life in Paris is not going according to plan. Messi was booed by the Paris Saint-Germain supporters before and during the Ligue 1 match against Bordeaux last weekend. Reports in Spain claim Leo and his entourage would favor a return to Barcelona at the end of the season.

The PSG die-hards are unhappy with many of the team’s stars following their early exit from the Champions League. Along with Messi, Neymar was also booed. PSG won the Bordeaux game 3-0 but that didn’t soften the crowd’s attitude. Before the Champions League campaign started, the French giants topped the favorites list ahead of Manchester City, Bayern and Liverpool.

Is Messi on the move?

Messi’s contribution this season is below the expected level. Despite the Argentine scoring seven times and assisting another 10, he has struggled for consistency especially in the Ligue 1 matches, where he only netted twice in 18 games. In the Champions League, he scored five goals, not assisting any.

According to Catalan journalist Gerard Romero, Messi’s father, Jorge, called Barcelona’s president recently. Although Leo is tied to PSG until the summer of 2023, he could leave Parc des Princes earlier than expected. And the bookies have their odds ready.

Messi has a close relationship with current Barcelona manager Xavi, whom he played with for years in one of Barca’s greatest ever sides. Leo revealed in December that he dreamed of returning to Camp Nou in a different role after his retirement. But given how things stand between him and PSG right now, Barcelona’s fans don’t see it impossible for Messi to wear the Barcelona shirt again. 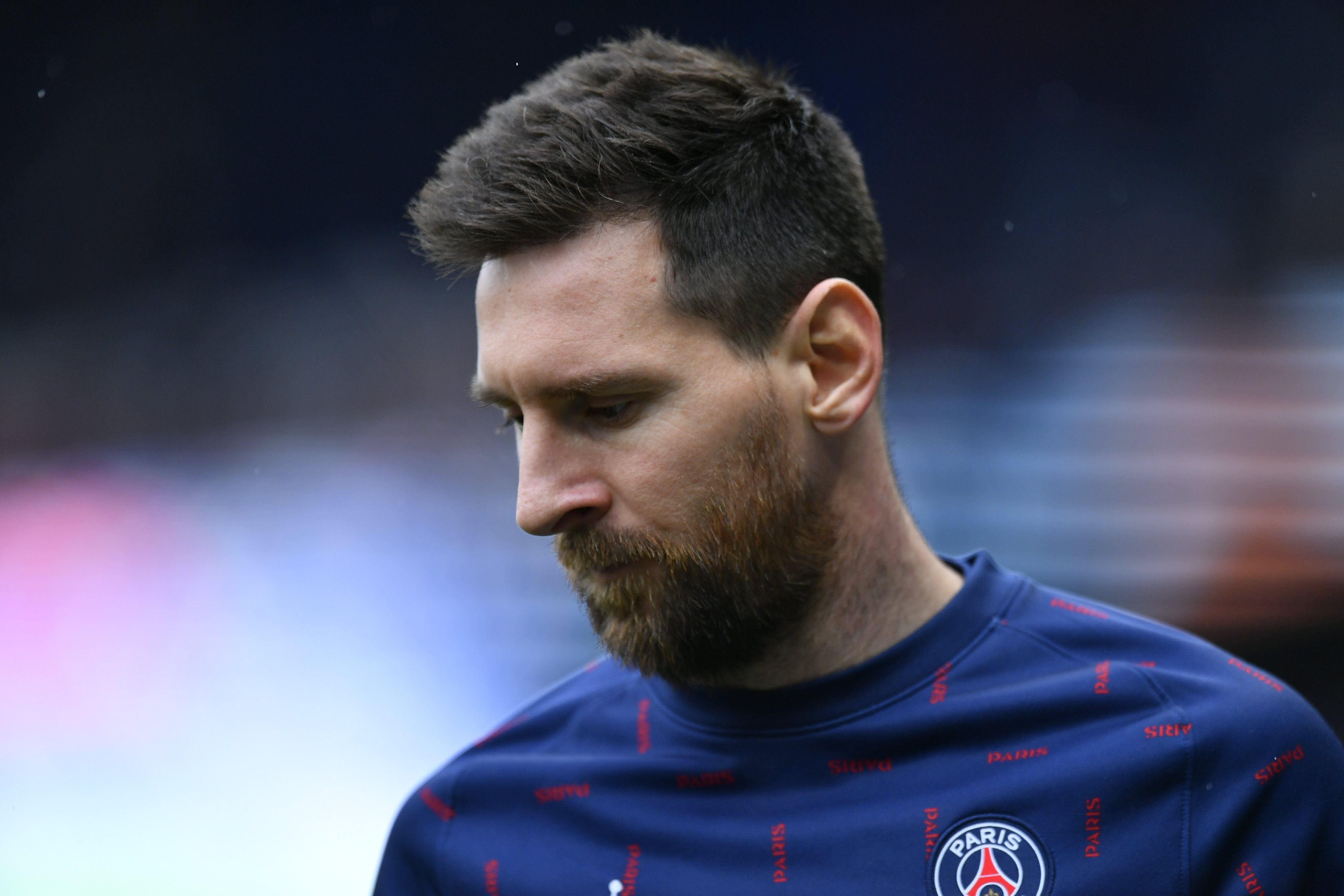 The bookies favor another switch, though. Messsi is at -200 to cross the ocean and play in the MLS starting this summer. A return to Barcelona is currently at +250, while a transfer to Pep Guardiola’s Manchester City sits at +500. A last shot in the Argentine top flight is at +550, with a shock departure to Real Madrid at +10000.

Paris still has 10 games this season to make peace with the club’s supporters. PSG now sits comfortably at the top of the table in the French Ligue 1 with a 15-point advantage from second-placed Marseille. Mauricio Pochettino’s team is also out from the French Cup, meaning the national title is the only piece of silverware they can still get their hands on this season.