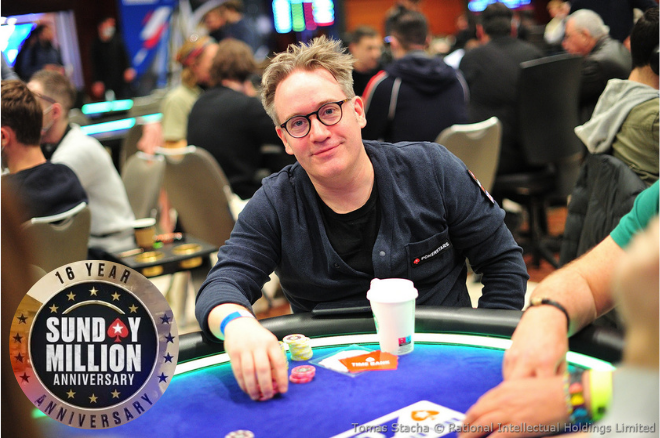 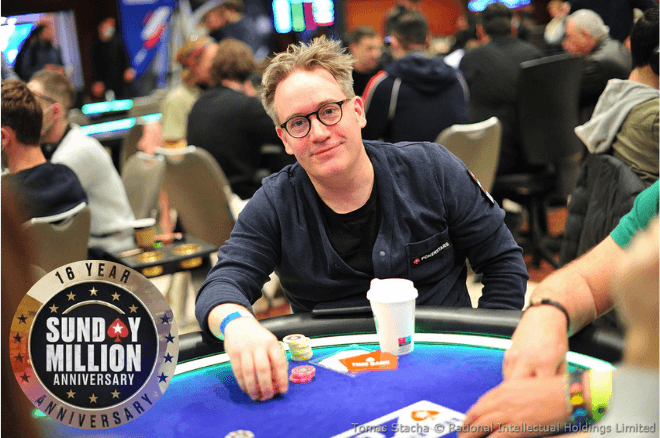 The latest instalment of EPT Prague is now in the books following a fantastic series that took place in King’s Casino Prague. There were several record-breaking fields, with the likes of the €1,100 Eureka Main Event and €2,200 Eureka High Roller smashing previous attendance numbers. The €5,300 EPT Prague Main Event was also very close to seeing its biggest ever turn out.

The next destination for the European Poker Tour is in Monte Carlo in April 2022. However, the next major event in the PokerStars calendar is the Sunday Million 16th Anniversary edition.

One of the most recognised tournaments in all of online poker, the Sunday Million 16th Anniversary edition begins on Sunday, March 20 at 5:05 p.m. GMT. The buy-in for the $10 million guaranteed tournament is $215. However, there are plenty of ways to get your seat on the cheap.

“This Sunday Million Anniversary event that comes each year is fantastic. It’s one of the biggest tournaments online and the value there is incredible.” Grafton told PokerNews. “The first prize is humongous and obviously the great pleasure of online poker for me in London, is that you can win life-changing money from the comfort of your own home.”

“If you love poker you should be playing the Sunday Million”

On whether predominantly live players have a chance in these large online fields, Grafton feels that they do not have too big of a disadvantage.

“If you do well at live poker you’re going to do well in the Sunday million, there’s nothing that’s so remarkable about that field,” he said. “If you love poker you should be playing the Sunday Million. These tournaments transcend the nature of online versus live and anyone that enjoys poker will be loving life if they play it.” 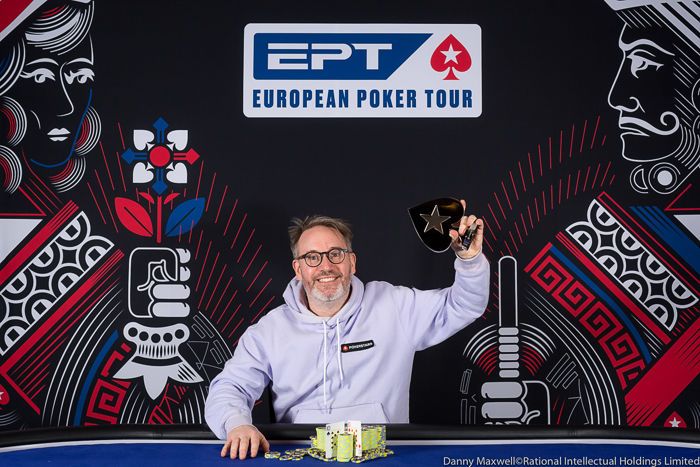 Grafton kicked off EPT Prague in the best possible way, winning the €10,200 NLHE Bounty High Roller, which was also series’ opening event. It was the first EPT title of his career and he claimed the €80,360 up top as well several €5,000 bounties.

Despite being one of the biggest names in online and live poker, and having a resume that few players can rival. You would think that the excitement winning a tournament would be lost on a play like Grafton but that is definitely not the case for the PokerStars ambassador.

“Just winning a large tournament is a very special feeling, whether that’s a €100 or €10,000 tournament,” Grafton said. “Obviously it’s a big achievement to get second into third. But to actually finish in first place, the way it feels is quite special and always has been.”

Grafton secured his maiden EPT title after despatching online legend Niklas Astedt in heads-up play and the Englishman had nothing but praise for his opponent as well as other players who made the final table.

“I admire him [Astedt] a tremendous amount. I really think he’s one of the most talented poker players of the last ten years. And to win against him and play a final table with people like Alexandros Theologis and Andras Nemeth, who are all great players, made it a very special win.”

Following his chat with PokerNews, a second high roller Spadie Trophy nearly went home with Grafton, but he was denied by Rodrigo Selouan in the €25,000 Single-Day High Roller IV event. Nevertheless, the runners-up prize of €220,050 made EPT Prague an event to remember for one of poker’s most jovial characters.

Return of the UKIPT

Live poker is once again buzzing with the return of events like EPT Prague but it doesn’t just stop there. PokerStars have brought back the UK & Ireland Poker Tour (UKIPT) into the live poker calendar following a six-year hiatus and it has got Grafton buzzing with excitement.

“The return of the UKIPT is something I also really wanted. Again there’s a somewhat limited schedule, but I think the UKIPT can grow.”

It’s no surprise why Grafton is excited about the return of the UKIPT as it holds a sentimental place in his poker journey.

“That’s a tour that made a big difference in my life, not only in terms of the improvement in my game but the friendships I made,” he said. “The fact that that’s coming back, that there’s going to be a UKIPT in my hometown of London. Nothing’s going to stop me from being there, so that’s really exciting as well!”

The first stop of the UKIPT takes place at The Hippodrome Casino, London and runs from April 1-10. The PokerNews live reporting team will be in attendance to make sure you do not miss a hand from the festivals renaissance.

Enjoy the 16th Anniversary Sunday Million With a $600 Bonus