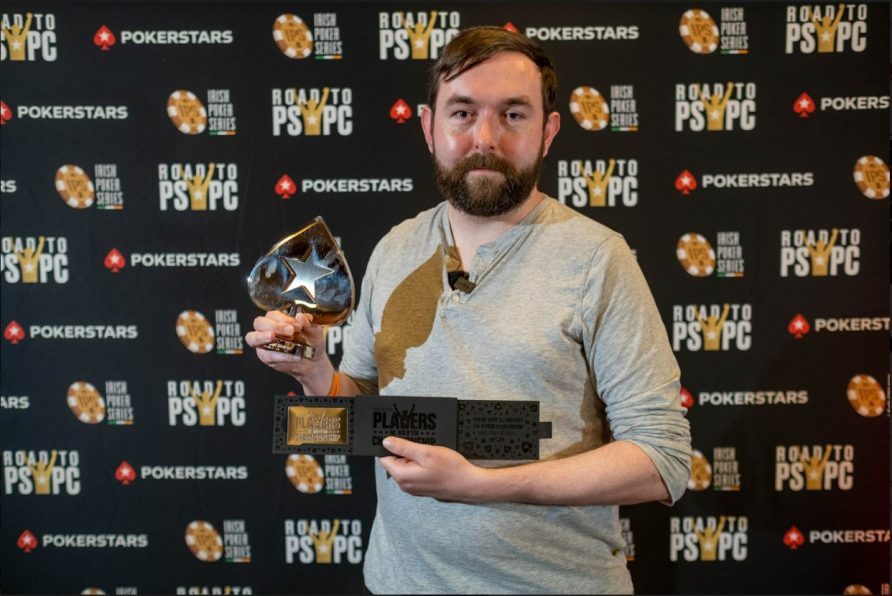 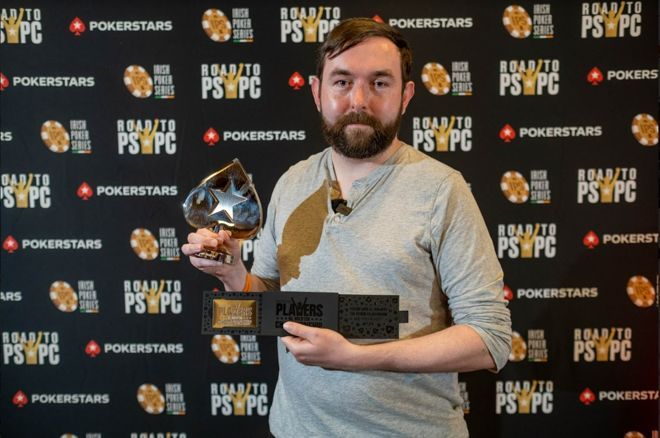 Ireland’s John Howlett became the latest player to book his place at the 2023 PokerStars Players Championship, following his victory last week at Road to PSPC Dublin.

Howlett was the last player standing from the 318-entry field and took home the €22,700 first-place prize alongside a coveted Platinum Pass worth $30,000. He overcame compatriot David Costello at heads-up play to secure the lion’s share of the €113,170 prize pool.

The victory takes Howlett’s recorded live tournaments over the $65,000 mark, however much of the Irishman’s success has come on the virtual felt. In 2013, the 33-year-old software engineer pocketed $110,000 for winning the Sunday Million and a further $30,000 after registering a second Sunday Million final table appearance in 2016. 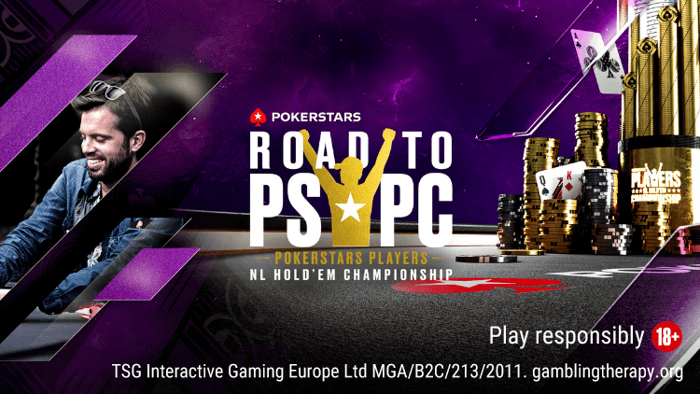 The next opportunity for poker players to get their hands on a Platinum Pass is just around the corner. Road to PSPC Nottingham runs from August 25-29, with the £340 buy-in Main Event taking place over those five days.

The event takes place at Dusk Till Dawn Poker Club and like in Dublin, the eventual winner will be the recipient of a Platinum Pass and some cold hard cash.

However, before Road to PSPC Nottingham begins, the UK & Ireland Poker Tour (UKIPT) is currently underway at Dusk Till Dawn, with the £1,100 Main Event kicking off on Thursday, July 28.

EPT London to Give Out Two Platinum

PokerStars sees the European Poker Tour head to the English capital for the first time in eight years from October 18-28, 2022. And, should players be unsuccessful in their Platinum Pass pursuit in Nottingham, they will have two more chances to get into the PSPC on the cheap at EPT London.

The first one up for grabs is in the £3,000 Platinum Pass Mystery Bounty, which runs from October 24-26. The Platinum Pass will be added to the bounty section of the prize pool and will be hidden inside an envelope as one of the mystery bounty prizes.

The second will then go to the winner of the All-In Shootout tournament, which takes place on October 22. All online qualifiers for UKIPT London and EPT London will be eligible to take part in this event.

Find out more about EPT London

Join PokerStars for a $600 Welcome Bonus