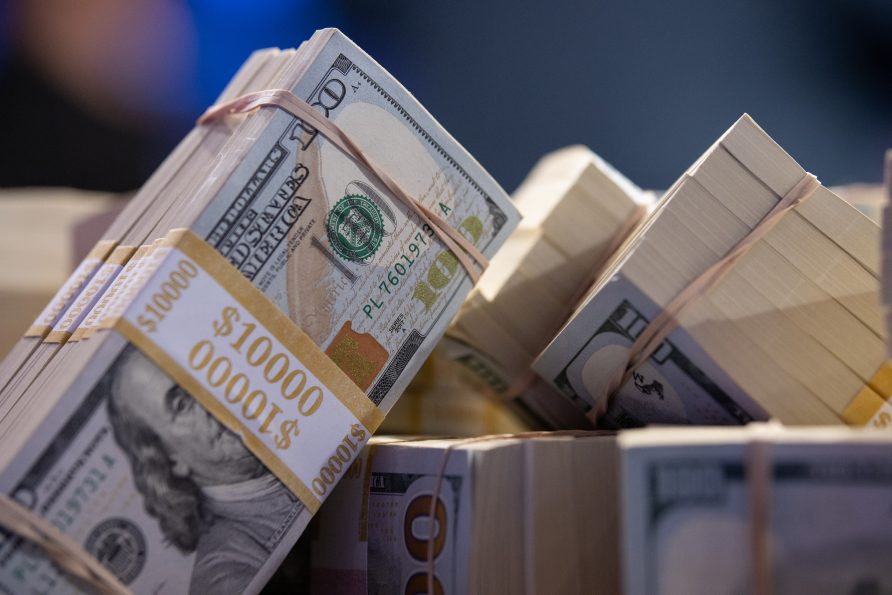 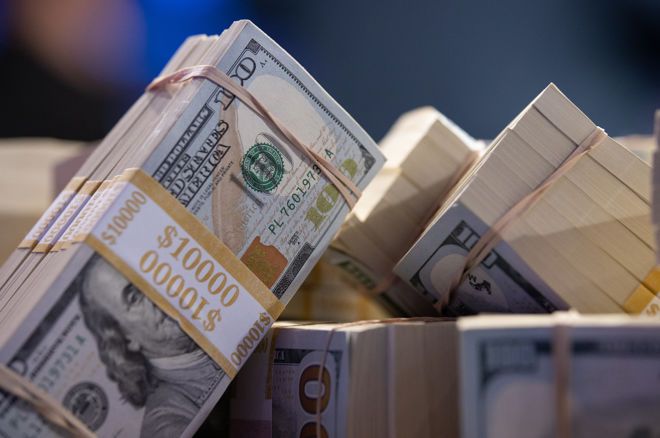 What would you do if you won the lottery? Probably go to the World Series of Poker, right?

So just how large a jackpot do you need in order to play in every event on this year’s WSOP schedule?

Don’t worry — PokerNews has done the math and has figured out just how much money you’ll have to save up between now and May 31!

We can split it down even further, with 12 events having buy-ins of less than $1,000, including the Salute to Warriors, Lucky 7’s and the $5m GTD Housewarming to kick of the WSOP.

Read More: 5 Poker Tournaments You Don’t Want to Miss at the 2022 WSOP

The traditional buy-in of $1,500 is also prevalent throughout the schedule, with no fewer than 22 events coming with that buy-in. Event such as the Millionaire Maker, Monster Stack and Closer will surely be fan favorites yet again.

The schedule naturally includes 13 Championship events, including the WSOP Main Event, each coming with the traditional $10,000 buy-in.

Have you run out of fingers to count yet?

What About Re-Entry Tournaments?

But what if someone needs to fire again, I hear you ask?

Well, players may re-enter if they want to in 53 of the 88 WSOP events. Notable freezeout tournaments on the schedule include the Super Turbo Bounty, Tag Team, Shootout, Mini Main Event and most Championship events.

As for re-entry events, 29 of them are single re-entry, 14 allow for up to two re-entries and 10 allow for more than two. In fact, four tournaments come with unlimited re-entry.

What Will Be Different at the 2022 WSOP

The four events that allow for unlimited re-entry at the 2022 WSOP are:

Check out this video of Negreanu’s Flip & Go tournament experience:

So if you add up every event’s buy-in, you get to $981,767. But in order to reach our final total of how much it will cost to enter each WSOP tournament, we’re going to assume that players fire the maximum number of bullets in each event.

For unlimited re-entry events, we have factored in three bullets for all but the Flip & Go, where we’ve allowed for five entries – pretty reasonable considering the exploits of both Gross and Williams.

Not bad…especially considering Negreanu himself has said that he’ll only be playing 49 of the 88 bracelet events, and his buy-ins come to over $930,000 — and that’s before re-entries are even taken into account!

But what else could $1.8 million get you?