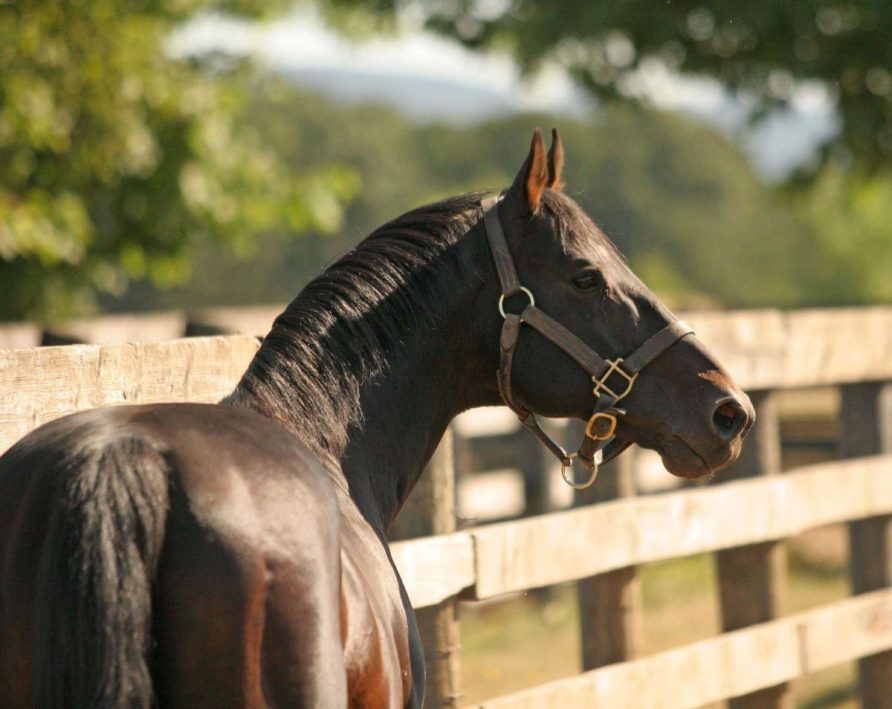 Barely two weeks after he inherited the title as oldest Kentucky Derby winner, Grindstone passed away at his retirement home in Oregon. The 1996 Derby winner was 29. 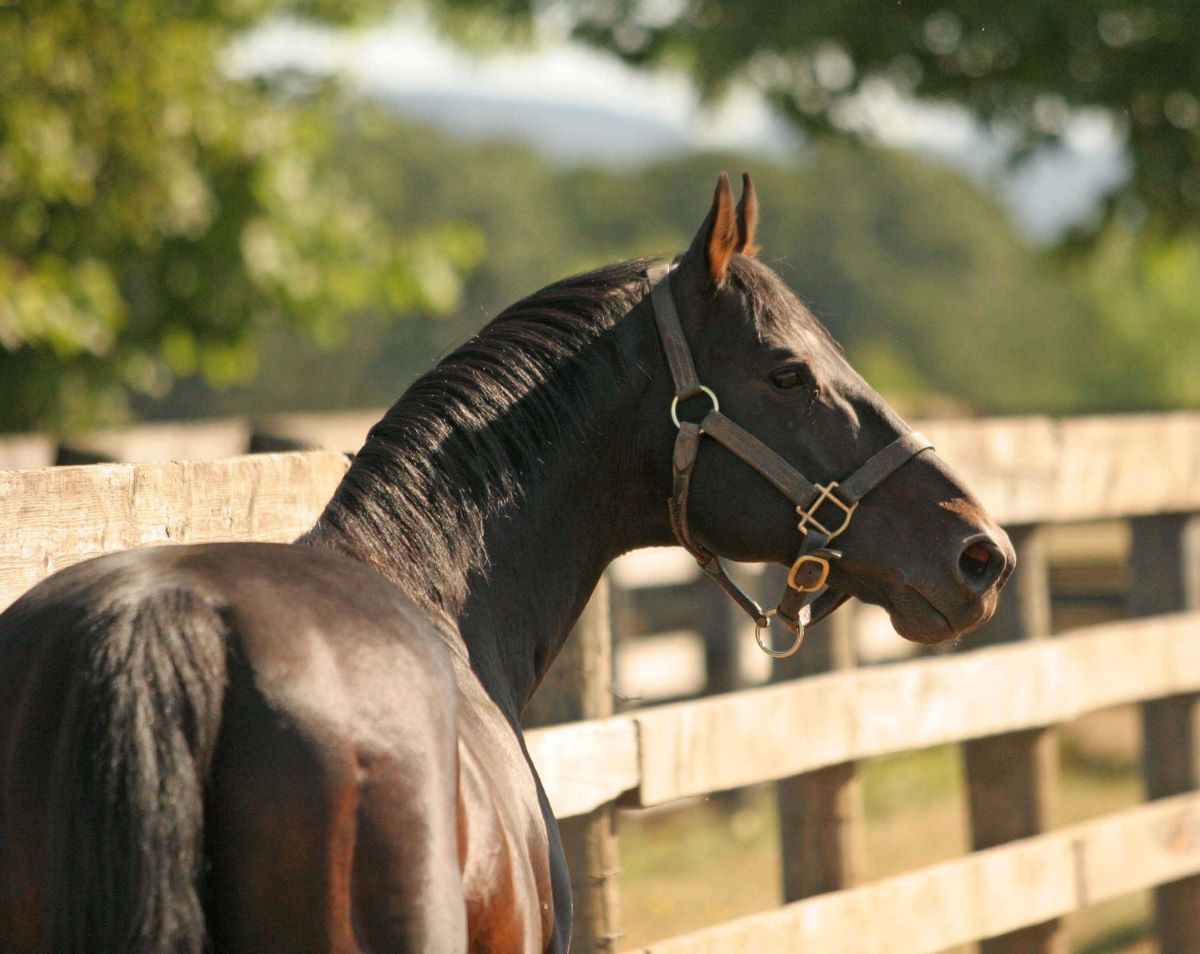 Grindstone won three of six lifetime races, including the 1996 Kentucky Derby. The sire of more than 300 winners and the oldest Kentucky Derby winner died at 29. (Image: Oakhurst Equine Veterinary Services)

The son of 1990 Derby winner Unbridled was retired and living at the Oakhurst Equine Veterinary and Thoroughbred Farm in Newberg, Ore. He stood from 1997-2019, when he was pensioned from stud duty.

Ben Root, Oakhurst’s operations manager, told Horse Racing Nation Grindstone was euthanized due to the infirmities of old age. After the death of 1994 Derby champion Go for Gin March 8, Grindstone inherited the title of oldest Derby champion. That title now goes to 1997 Derby champion Silver Charm. He is 28.

Trained by Hall of Famer D. Wayne Lukas, Grindstone raced only six times in his career. He missed the board only once: placing fourth in the Bashford Manor Stakes as a 2-year-old in July 1995.

Grindstone cashed every ticket as a 3-year-old

In four races as a 3-year-old, Grindstone never finished out of the exacta. He opened his sophomore season winning a Santa Anita allowance. From there, he jumped into the winner’s circle at the Louisiana Derby, then finished second in the Arkansas Derby a month later.

That brought the colt to Churchill Downs for the 1996 Derby, where he went off at 5.90/1 to 7/2 favorite Unbridled’s Song. Grindstone was 15th after a half-mile, 13th through three-quarters of a mile and eighth at the mile mark. He kept picking off rivals one by one, entering the stretch in fourth.

In one of the closest finishes in Derby history, Grindstone rolled up and caught leader Cavonnier by a nose at the wire. He paid $13.60, $6.40 and $4 for his third career win in six starts.

That Derby was his farewell race

It would be his last. Grindstone suffered a knee injury in that Derby and never raced again. He retired to Kentucky’s Overbrook Farm with a 3-2-0 record and $1,224,510 in earnings.

RIP 1996 @KentuckyDerby winner Grindstone, who has passed away at the age of 29. according to Oakhurst Equine Veterinary Services in Newberg, Ore. pic.twitter.com/b4K8kdDRYl

Among Grindstone’s progeny are 2004 Belmont Stakes and Travers winner Birdstone, who finished eighth in that year’s Derby. Birdstone sired two of the three 2009 Classic winners: Derby winner Mine That Bird and Belmont winner Summer Bird, who won the Travers and Jockey Club Gold Cup later that year.

Grindstone stood at Overbrook for 13 years. In 2009, Root’s father, Dr. Jack Root, bought the horse and moved him to their Oakhurst Farm in Oregon. After he was pensioned, Grindstone served as the farm’s de-facto ambassador. Root said people came from all over the country to see him.