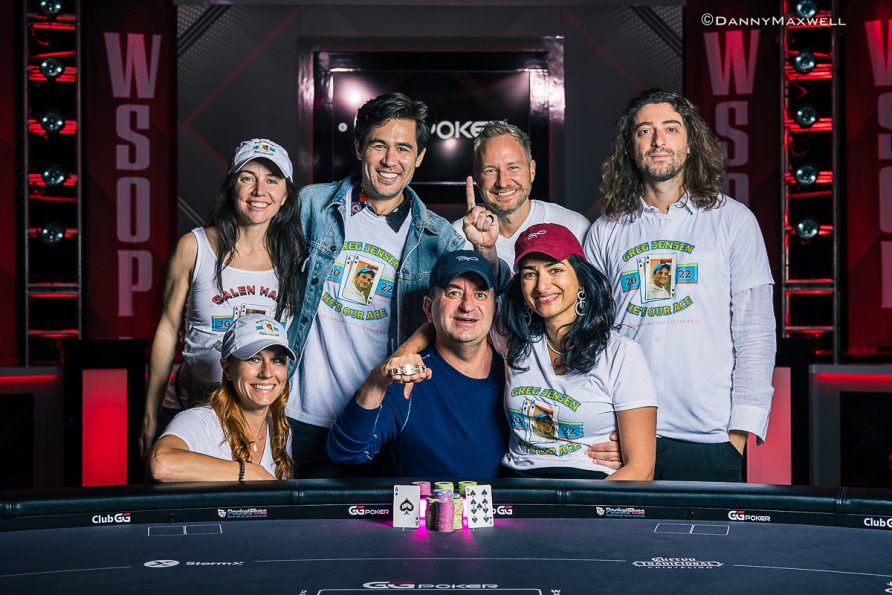 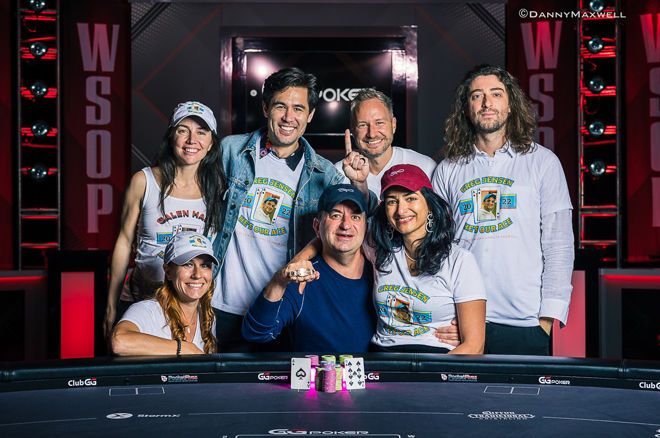 Connecticut’s Gregory Jensen won his first World Series of Poker (WSOP) bracelet in one of the final events of the series when he took down Event #86: $10,000 6-Handed No-Limit Hold’em Championship for a new career-best $824,649.

Jensen defeated Moldova’s Pavel Plesuv, who was also after his first bracelet and took home $509,674 for his runner-up finish.

The championship event attracted 394 entrants to generate a prize pool of $3.7 million. Some of those who ran deep to make the six-handed final table include one-time bracelet winner Ali Eslami (3rd – $234,396) and high-stakes pro Brock Wilson (6th – $117,819).

Jensen, who earlier in the series finished fourth in Event #42: $100,000 High Roller No-Limit Hold’em for a short-lived career-best score of $571,896, told PokerNews winning his first bracelet “feels like a dream.”

“It was just an incredible run, and I feel better about the bracelet than the money,” he said in an interview after the victory. “The bracelet was the big thing, and I just couldn’t believe that it could happen this quickly. I’m super lucky. I played against many players who were way better than me, but sometimes you get lucky.”

From Low Stakes to Nosebleeds

Jensen told PokerNews he recently made the big jump up in stakes “just for the challenge of it.”

“I don’t get to play as much poker as I’d like to,” he said. “I used to play when I was younger, but I haven’t played in a long time. And I just want to play against the best and see what it’s like, and so it’s just a tremendous experience.”

Among those cheering on Jensen’s rail was his wife, Zainab, as well as a group of “some of the most incredible poker players in the world” including Galen Hall, Liv Boeree and Igor Kurganov. 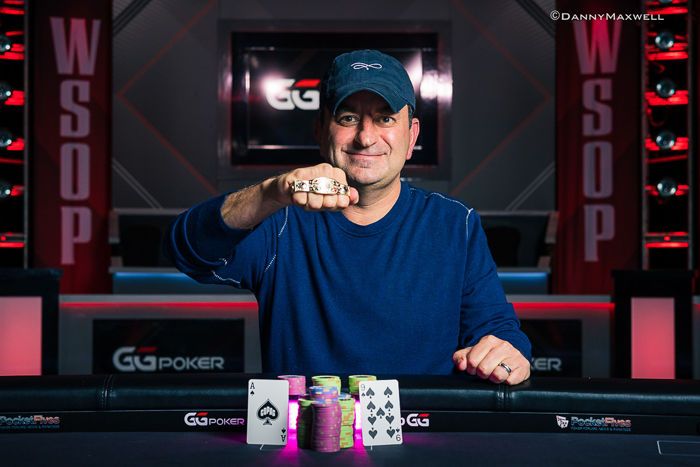 Wilson was the first to go at the six-handed final table when he got it in with ace-jack and couldn’t stay ahead of the king-ten of the eventual champion.

Barak Wisbrod fell in fifth place pocket nines couldn’t win a race against the king-jack of Eslami, who was next out when his pocket threes were dominated against the pocket aces of Jensen.

Jensen went on to eliminate Lucas Foster in third place when he made a Wheel with ace-three against the ace-jack of Foster after getting it in dominated preflop.

Jensen began the heads-up battle with a sizable chip lead but Plesuv managed to chip up, including when he flopped a flush to double up against the bottom pair of Jensen. 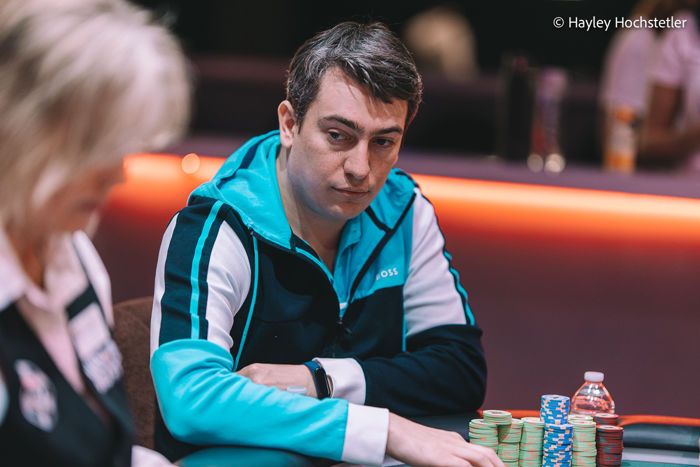 In the final hand, Jensen moved all in from the button and Plesuv called in the big blind with a slightly larger stack. Jensen held ace-nine to the pocket sevens of Plesuv and a nine on the flop all but sealed it for Jensen. The board ran out clean and Jensen secured his first WSOP bracelet.

“I was able to get lucky,” said Jensen. “It was only the third time in my life being at a final table, and all through it (I was) just getting good cards and playing them reasonably. It’s humbling playing against such good players.”