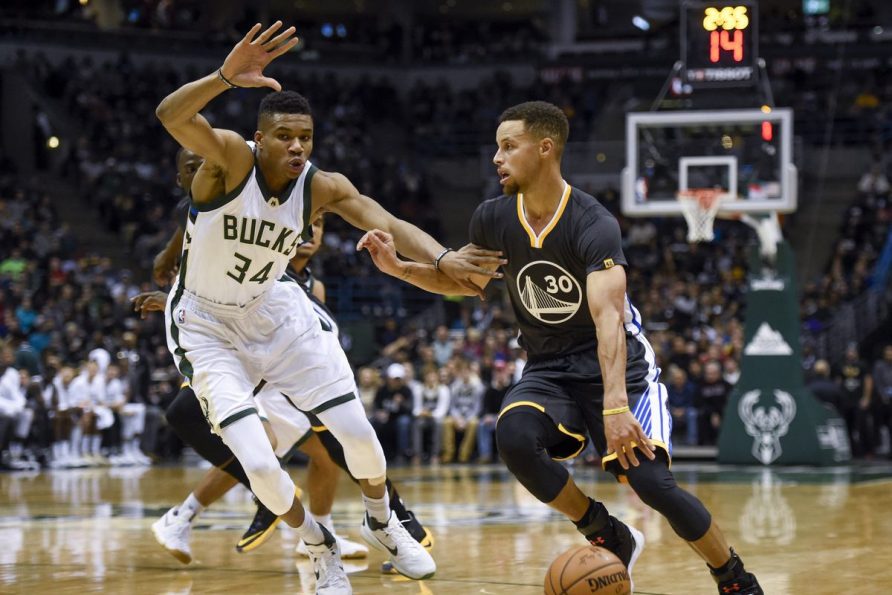 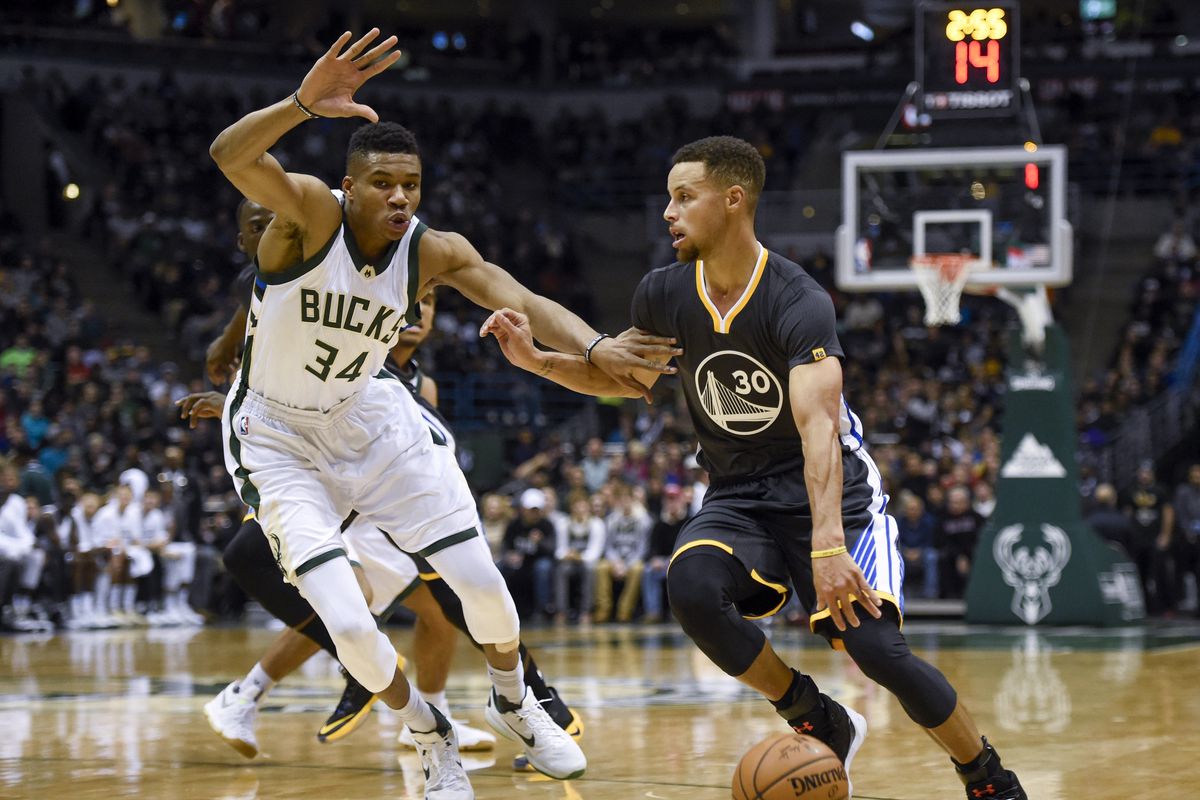 Pops tied Don Nelson for most head coaching wins in NBA history with 1,335 victories, and he needs just one more victory to claim it as his own. The Jazz come to town on Friday, which will be a tough opponent. However, the Pacers roll into San Antonio on Saturday, and that’s the game where Pops will most likely set the new record.

Minnesota Timberwolves (38-29) at Orlando Magic (17-50)…. The Timberwolves are the hottest team in the NBA right now after winning six in a row. The Magic are the worst team in the league and will try to upend Karl-Anthony Towns (24.5 ppg, 9.7 rebounds) and the T-Wolves.

Charlotte Hornets (32-25) at New Orleans Pelicans (27-39)… The Pelicans are in trouble while on the Western Conference playoff bubble, but they will not have Brandon Ingram (hamstring) or CJ McCollum (COVID) in the lineup. The Hornets are also flirting with disaster in the Eastern Conference playoff hunt. LaMelo Ball and company cannot afford to lose games they should win while fending off the Atlanta Hawks and Washington Wizards on the bubble

Utah Jazz (41-24) at San Antonio Spurs (25-41)… Pops attempts to set the win record on Friday night, but the Jazz have been playing some of their best ball of the season. However, they’re vulnerable on the road at only 18-14.

Washington Wizards (29-35) at LA Lakers (28-37)… LeBron James and the Lakers are 2-8 in their last 10 games and they cannot afford to lose any games against bad teams the rest of the season, otherwise they’re in jeopardy of blowing their spot in the play-in tournament. The Wizards, in the #11 spot in the east, are not dead in the water… yet.

Minnesota Timberwolves (38-29) at Miami Heat (44-23)… Both of these teams play back-to-back games. The Heat are 4-7 in B2B games, while the T-Wolves are 5-7 without any rest. Should be a fun matchup with Jimmy Butler playing against his old team. There’s no shortage of bad blood between Towns and Butler, so this will be exciting to sweat.

Cleveland Cavs (38-27) at Chicago Bulls (40-25)… The Bulls and Cavs are fighting to wrestle away the Central Division crown from the Bucks. The Bulls are 1.5 games out of first place in the division, while the Cavs are three games back. The Cavs have to quickly adjust to life without Jarrett Allen after he fractured his finger.

Indiana Pacers (22-45) at San Antonio Spurs (25-41)… Just in case the Spurs lose on Friday, they have an easy opponent on Saturday for another shot at breaking the record for Pops. The Spurs will not want to waste this opportunity to set the record on their home court with victory number 1,336.

Milwaukee Bucks (42-25) at Golden State Warriors (45-22)… Get ready for the marquee matchup of the weekend. The suits at the NBA’s broadcast partners would love to see a Bucks/Warriors battle in the NBA Finals with Curry and Greek Freak throwing down. The Warriors have to be careful because the surging Memphis Grizzlies took over the #2 seed. Meanwhile, the Bucks won six games in a row and they’re just two games behind the top-seeded Heat.

Dallas Mavericks (40-26) at Boston Celtics (40-27)… Luka Doncic and the Mavs head to Boston for a showdown against the Celtics. When Jayson Tatum scores 30-plus points, the Celtics are 17-5. Tatum has been on a tear in March averaging 42 ppg with 98 points in his last two games.

LA Lakers (28-37) at Phoenix Suns (53-13)… A tale of two teams headed in drastically different directions. The Lakers are trying to avoid missing the playoffs, while the Suns are the best team in the NBA and have their eye on the championship. These two squads could meet in the first round of the playoffs if the Lakers secure the #8 seed in the play-in tournament.