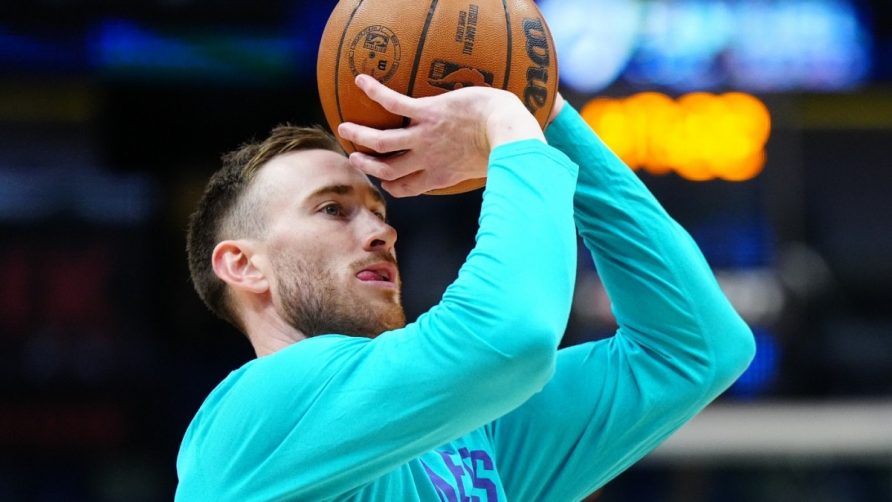 The Charlotte Hornets got a bit of bad news on Sunday when they revealed that starting forward Gordon Hayward has a foot injury and will miss the Eastern Conference play-in tournament. 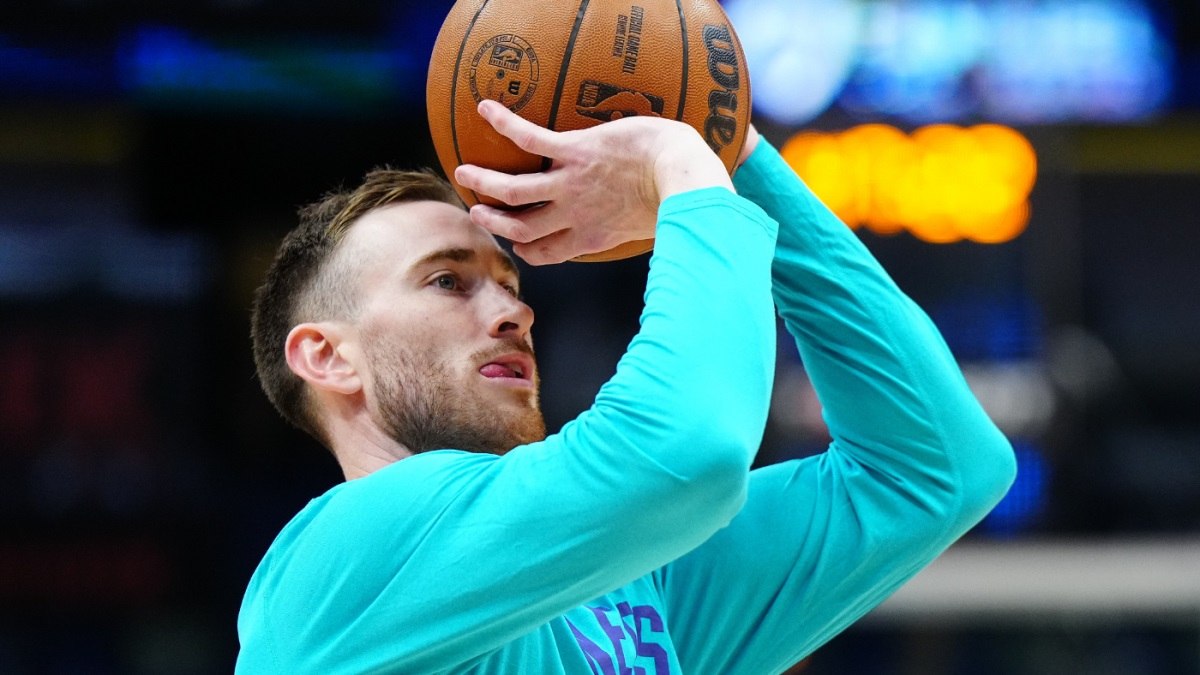 Gordon Hayward lines up a shot during warm-ups in the one game he played for the Charlotte Hornets since early February. (Image: Getty)

Hayward is listed as out indefinitely, but the team will evaluate him again in two weeks. In the meantime, he has a cast on his foot.

Kelly Oubre started 13 games at small forward with Hayward out, Oubre averaged 15.1 points and four rebounds per game this season.

The Hornets (43-39) finished in tenth place in the Eastern Conference, and qualified for the play-in tournament. They will play the ninth-place Atlanta Hawks on Wednesday to determine who has a chance at the #8 seed. The ultimate winner will meet the #1 Miami Heat in the first round of the Eastern Conference playoffs.

By chance the Hornets upset the Heat, Hayward could return for the second round.

OFFICIAL: Gordon Hayward will be out indefinitely with continued discomfort in his left foot.

Hayward struggled with the injury bug ever since he signed a free-agent deal with the Boston Celtics in 2017. He fractured his leg in the opening game of the 2017-18 season and appeared in just one game during his first season in Boston. He missed ten games in his second season in Boston, which has been the most games played since his final season with the Utah Jazz in 2016-17. In his third season, Hayward missed 20 games with the Celtics during the pandemic-shortended season.

During his first season with the Charlotte Hornets, Hayward suffered a sprained foot and played in only 44 of 72 games during a reduced schedule.

This season, Hayward appeared in just 49 games and missed 33 due to one injury or another. Since the initial ankle injury, the Hornets went 14-12 without Hayward in the lineup.

In early February, Hayward twisted his ankle. He missed two months of action, but returned for one game in early April. He logged 17 minutes off the bench and scored just five points in a 30-point blowout loss against the Philadelphia 76ers.

In two seasons with the Hornets, Hayward missed 61 games and played in just 60% of all scheduled games.